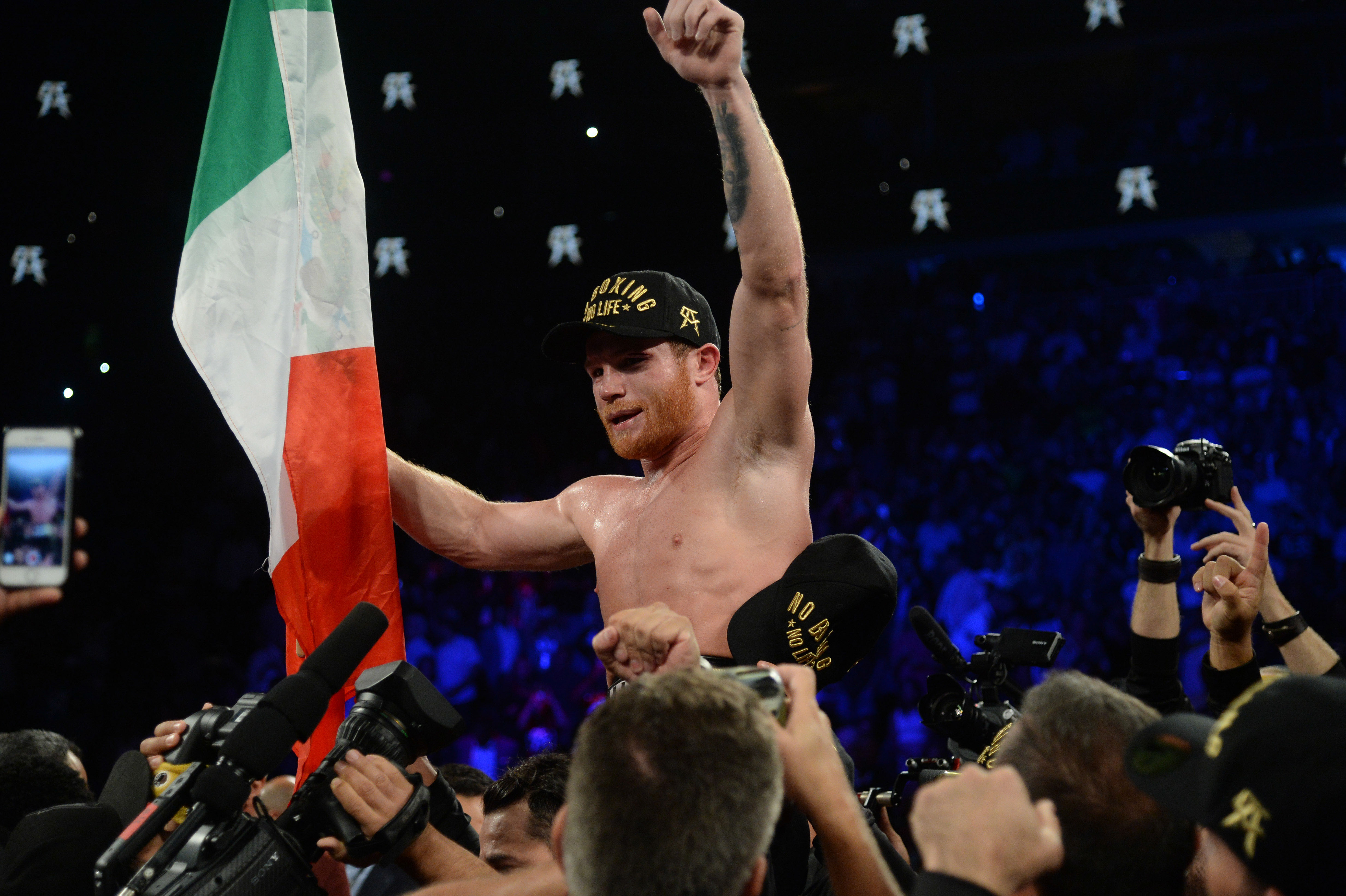 In what may have been the most dominant performance of his career, Canelo Alvarez hit the jackpot. He defeated Rocky Fielding via TKO to win the WBA Super-Middleweight Championship.

In front of a sold-out Madison Square Garden crowd and watched by many on the DAZN app, Canelo (51-1-2) worked the body of the taller Fielding (27-2), who barely got any offense in. Canelo hit four body shots that knocked Fielding down. An extra few pounds did not stop the middleweight king from fulfilling his destiny.

👊💥 Stunning performance from @Canelo, who drops Fielding four times and gets him out of there in the third with a series of wicked bodyshots to win the WBA World Super-Middleweight Championship 👑 #CaneloRocky #AndTheNew pic.twitter.com/PZNuNB88Zc

Since the opening round, Canelo was focusing on the ribs of Fielding, stopping him early. Fielding held his own in the second, attempting to outwork Canelo, but to no avail. Canelo dropped him again towards the end of the round. Fielding’s size was his downfall, as Canelo pounced right away.

In the third and final round, Alvarez hit hook after hook onto the body of Fielding, and nothing by the latter managed to get through Canelo.

“We’ll have to see. I have to talk to my team, enjoy the holiday and then I’ll talk to my team,” Canelo stated. “But right now, without a doubt, what I want are the best fights.”

With a date with either Daniel Jacobs or GGG on the horizon, Canelo is looking to add more gold to his already impressive resume.

As for Fielding, he will be resting and thinking about a potential rematch. Another option is a contender fight with someone else within the division.

Is Canelo Alvarez one of the greatest boxers of all time?