Robert Bortuzzo's extension with the Blues is a logical one 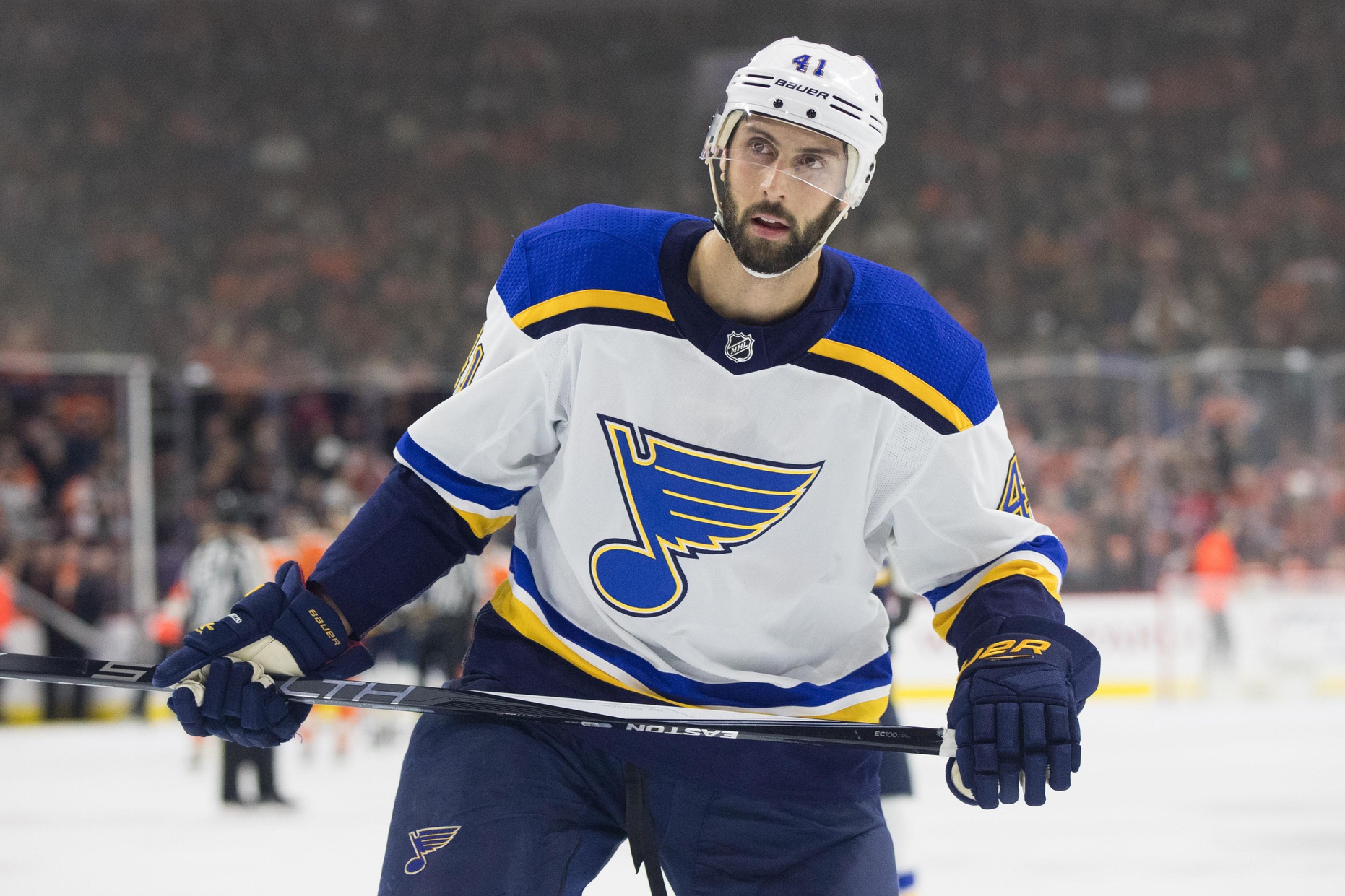 Robert Bortuzzo's extension with the Blues is a logical one

The St. Louis Blues have signed defenseman Robert Bortuzzo to a three-year extension that will pay an average of $1.375 million per year. At 29, Bortuzzo is already in his fifth season with the Blues and will remain under contract through the 2021-22 season.

This move makes a lot of sense. Though Bortuzzo doesn’t have the offensive flair normally coveted in the NHL, he has a few qualities that the Blues desperately need. His aggressive, physical and bruising style of play is welcome on a team lacking some of those characteristics.

At $1.375 million per year, the Blues lock in a player who they know will continue to contribute as a bottom-pairing defenseman who can step in during gritty games. It’s a fair price for the services Bortuzzo provides.

Overall, some of the Blues’ defensemen could learn a thing or two from Bortuzzo when it comes to clearing the crease and punishing forwards along the boards. Their play can be a bit timid and soft when a bone-crushing check might be the better option.