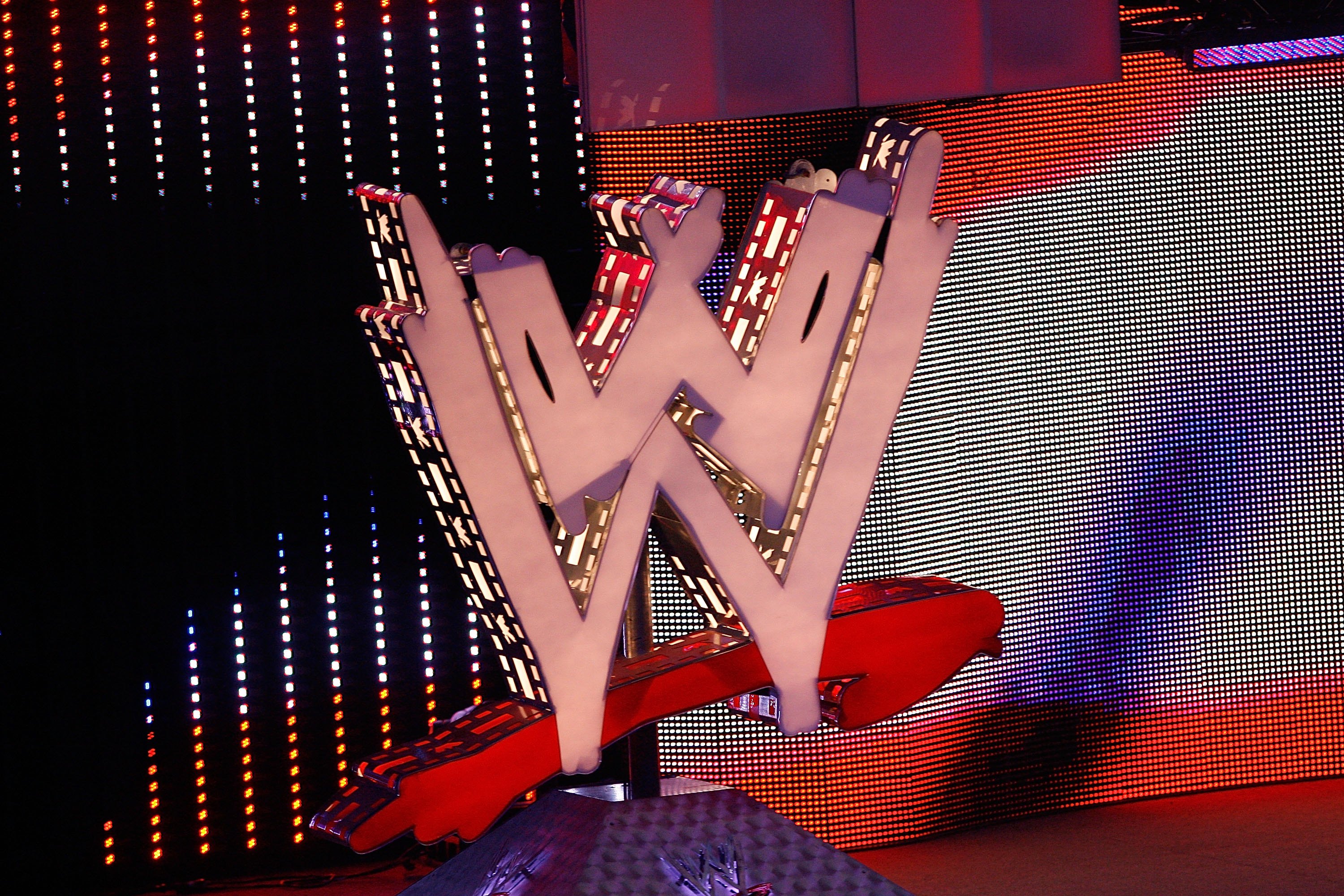 Monday Night Raw has seen its fair share of issues as of late. WWE’s flagship program has been plagued by sagging ratings and harsh fan reviews, both of which do not seem to be letting up.

But part of the red brand’s problem has been the lack of top level Superstars, many of whom have been sidelined with injuries. Now two of those Superstars are returning

Kevin Owens and Sami Zayn are both on the way back to WWE. While neither man was in world title contention when he left, the fact is that Raw missed both of them all the same.

KO has proved himself as a main event talent. He is a former Universal champion of course and he’s very capable of getting hot whenever the company needs him. His ability in the ring is matched only by his character, as he is one of the most entertaining heels in WWE.

The same can be said of his partner and longtime best friend, Sami Zayn. Zayn has always had the potential to do great things and now he may finally get the chance to do just that.

These returns were announced on the December 17 edition of Monday Night Raw. Vince McMahon promised to come back to the program and shake things up, which is exactly what he did. But Vince was also joined by Shane and Stephanie, as well as Triple H.

The four appeared as a unified front and announced that they are not only taking back Monday Night Raw, they’re also taking back SmackDown Live. It appears that WWE’s power structure on both programs is indeed changing.

Along with that change comes Owens and Zayn. It’s unknown when they will return and if they’re coming back together. It’s also unknown if they will indeed both be back on Raw or if the company could split them up between the red and blue brands.