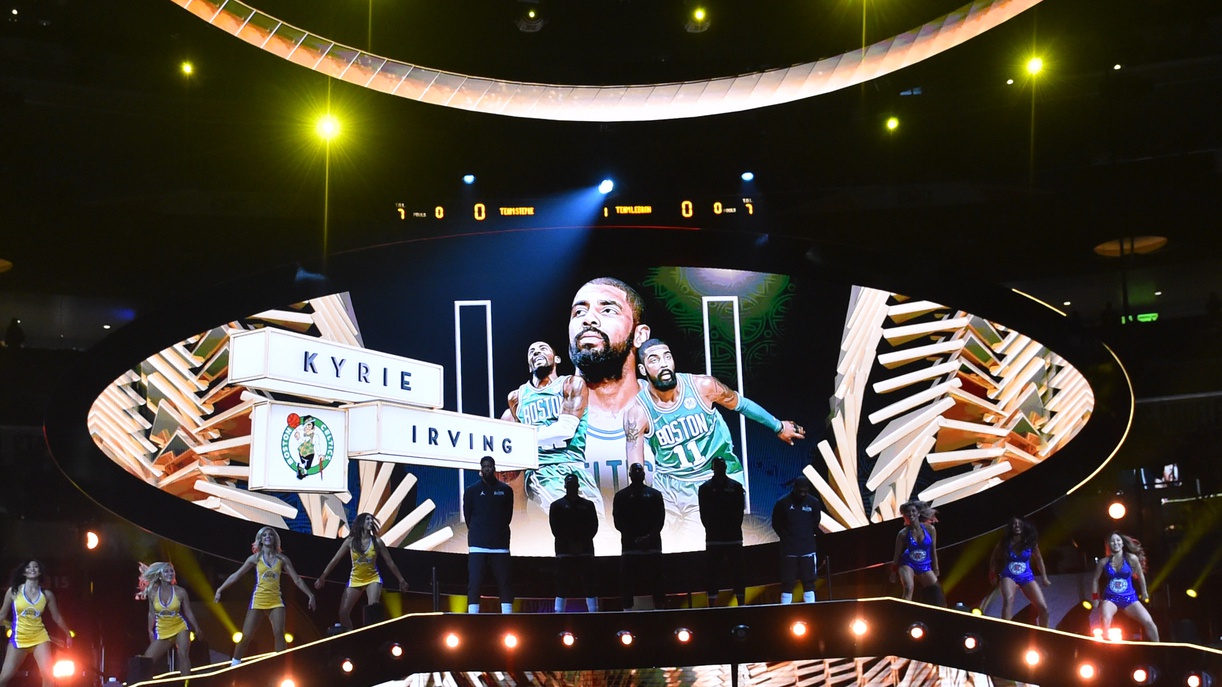 The NBA announced changes to how people vote for All Stars this year. First of all, it begins on Christmas morning at 11.

Secondly, these are now the ways to vote.

The Google votes are thanks to a new partnership with Google, which apparently eliminates the highly popular #NBAVote hashtag on Twitter.

There will be two captains like last year and they’ll pick their teams. For the third straight year, the fan vote will count for half the votes while player and media will make up the other 50%.