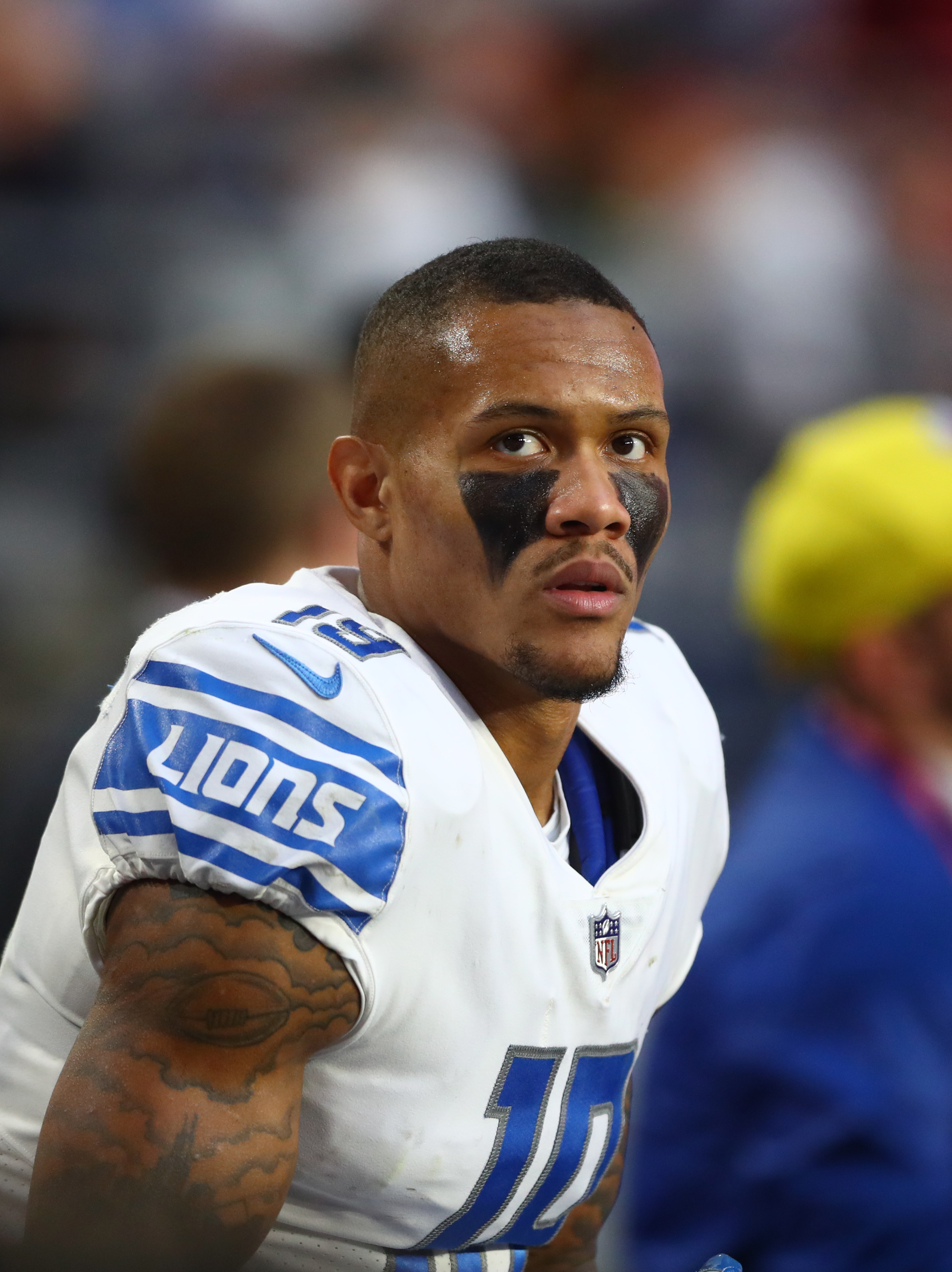 The Detroit Lions were officially eliminated from playoff contention after losing to the Buffalo Bills, 14-13, on Sunday. It has been a long season for the franchise and fans in the Motor City and it is almost over with two games left. Those games, vs Minnesota and at Green Bay, will be no easy tasks and the Lions could very well end up finishing 2018 with a 5-11 record.

But I would like to look at the game from yesterday and just go over some thoughts. Here are five observations made from the loss in Buffalo:

1. Detroit played tough with an injury-depleted roster: The Lions have been fighting the injury bug all year and yesterday was no exception. Rookie running back and leading rusher Kerryon Johnson missed his fourth straight game. The ground game hasn’t been the same without him and after being eliminated from the playoffs, Detroit may sit him for the rest of the year. They were also without WR Bruce Ellington, RT Rick Wagner, DE Da’Shawn Hand and FB Nick Bellore. Even with all those players out, plus key contributors like CB Jamal Agnew and WR Marvin Jones Jr. on the IR, the Lions played tough on the road against a scrappy, young Bills team.

2. Jim Bob Cooter needs to go: It may be time for a change at the offensive coordinator position in the D. The Lions rank 25th this year in points per game with 20.3 and JBC is one of the biggest culprits. I know it is tough to score when you lose guys like Johnson and Jones Jr. to injury and trade away playmaking receiver Golden Tate, but the play calling still falls on Cooter. The constant screen plays and draws on 3rd down and forever is getting old. Also, the use of LeGarrette Blount when he is not producing (nine yards on seven carries yesterday) is questionable, especially when Theo Riddick and Zach Zenner were playing well against the Bills. After averaging 25.6 PPG last year, the drop in offensive production is alarming. While I am not saying it all falls on JBC, he should take a lot of the blame and a coaching change at OC could spark this team in 2019.

3. Kenny Golladay will be a stud for years to come: The second-year pro out of Northern Illinois had himself a career day against the Bills. He had seven catches on eight targets for a career-high 146 yards. He did all of this against Tre’Davious White, the top cornerback for Buffalo. On the year, he is leading the Lions in receiving yards with 1,005 and is tied with Jones Jr. for the team lead with five touchdowns. I have a feeling this will be the first of many 1,000-yard plus seasons for Golladay.

4. The defense is improving: Ever since acquiring DT Damon Harrison from the New York Giants in October, this Detroit Lions defense has looked different. Before acquiring the man known as “Snacks”, they were one of the worst teams in the NFL against the run. Since then, they are one of the best in the league against the run, allowing under 80 yards per contest on the ground. They are also getting more takeovers than before the trade (albeit none yesterday) and are playing with more energy on that side of the ball. Harrison has been a valuable presence on the field and in the locker room and that could rollover into 2019.

5. The loss will give them a higher draft selection: The loss dropped Detroit to 5-9 on the year. If the season ended today, the Lions would have the 7th overall pick in the 2019 NFL Draft. That would be the highest pick for general manager Bob Quinn and is a spot where they could find a defensive playmaker. The Bears went 5-11 last year and got LB Roquan Smith with the eighth overall selection. On the year, he has 107 tackles and four sacks and has helped them to a 10-4 record and an NFC North title. A difference maker on the defensive side of the ball could what this team needs. If Detroit loses out, they would finish 5-11 like Chicago last year and have a chance at a top-five selection.

All stats courtesy of ESPN.com and NFL.com.