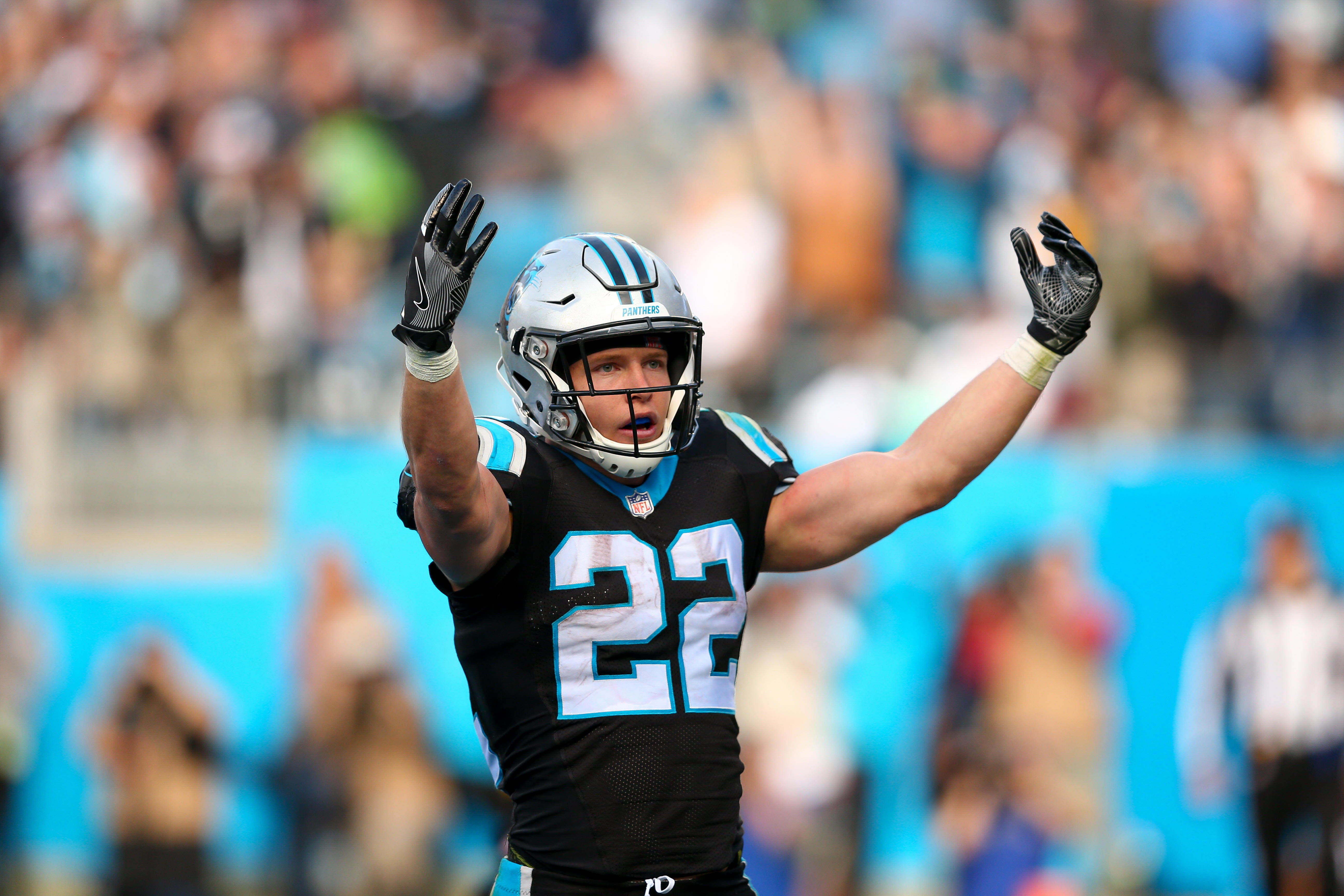 Panthers running back Christian McCaffrey is a focal point in the team’s offense, as he can beat defenses all different ways.

McCaffrey can run both inside and outside, but he can also catch passes out of the backfield, which is why he’s an every-down back.

Not only that, we learned he can do something else during Monday’s game against the Saints — he can throw. McCaffrey attempted his first career pass on a trick play on fourth down, and he threw an absolute dime to tight end Chris Manhertz for the 50-yard touchdown.

Did that just happen?!

Christian McCaffrey's first career NFL pass attempt went for a touchdown. He was 2-3 with 2 touchdowns when passing at Stanford.

McCaffrey is the 3rd player with a passing, rushing and receiving TD this season, joining Tarik Cohen and Emmanuel Sanders.

It was the first touchdown thrown by a non-quarterback in Panthers franchise history.