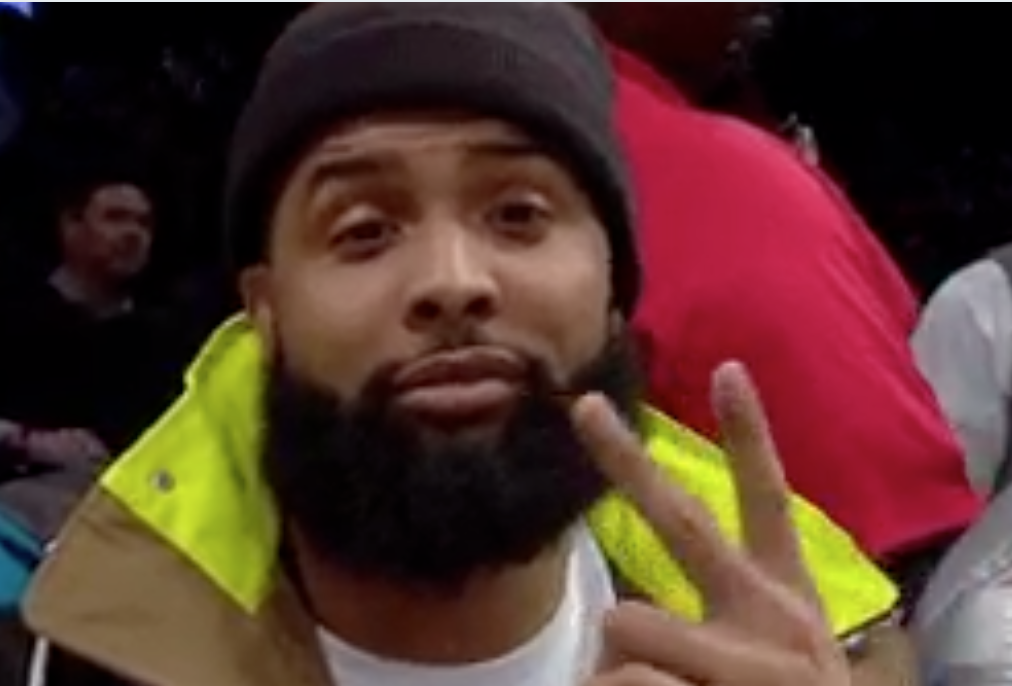 The biggest celebrities tend to flock to arenas when LeBron James comes to town, no matter what jersey he’s wearing.

Capitals superstar Alexander Ovechkin was seen at Sunday’s Lakers-Wizards game, alongside his beautiful wife, at Capital One Arena.

Giants receiver Odell Beckham Jr. followed his lead in coming out to watch James during the team’s East Coast road trip, as he was courtside at Barclays Center for Tuesday’s game.

He was apparently sitting right in front of this model, who shouted him out to let him know she was there.

@obj I was sitting behind u at the @BrooklynNets game I was shouting your name u didn't turn hahah #unfazed #objbwitme 😢😜 pic.twitter.com/NrTvVuu1al

OBJ may be injured — although he could return this weekend — but he’s still living the life.