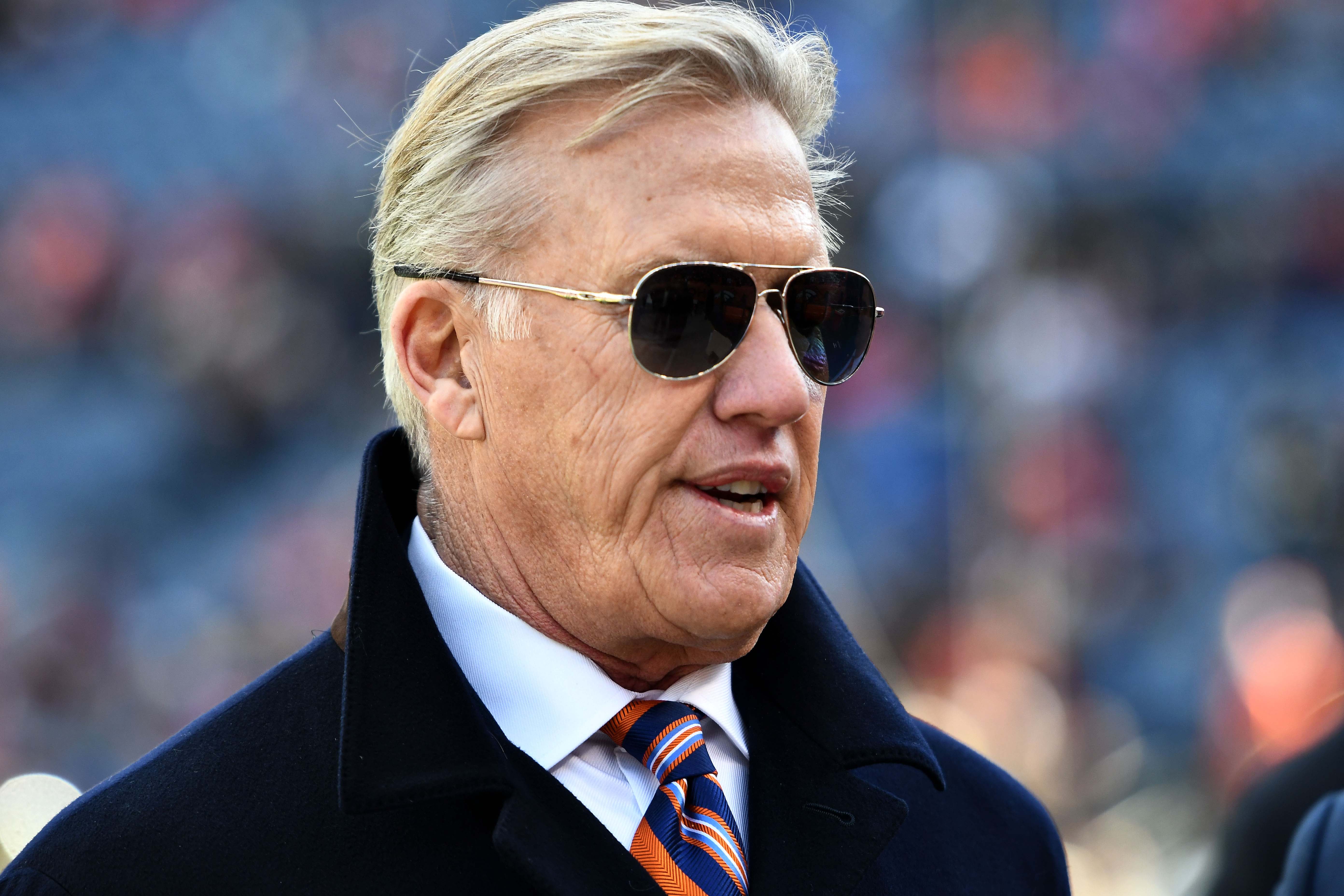 Broncos general manager John Elway nearly made a blockbuster move that could’ve completely changed the scope of this season, and probably would’ve been received well among fans.

It’s no secret that head coach Vance Joseph is currently on the hot seat, as his one year of experience as a defensive coordinator (and many others as a secondary coach) really doesn’t appear to have been enough time at the helm to be a successful head coach, and this “experiment” of sorts has likely run its course, with his second season set to conclude.

But here’s the crazy thing: Joseph was nearly fired after last season, with Mike Shanahan coming in to replace him, according to a report from Woody Paige of the Colorado Springs Gazette.

The report states that Elway and Shanahan met in private to “serious discuss” a deal that would’ve brought the former Broncos head coach back for a second tenure — obviously kicking Joseph to the curb. The interesting caveat is that CEO Joe Ellis reportedly refused to sign off on Joseph’s firing, even though the move was “so close” to happening, so it will be interesting to see if he and Elway clash again in the future.

Not only that, there were also talks about a potential reunion between then-free-agent quarterback Kirk Cousins and Shanahan — who drafted him in Washington — which obviously would’ve completely changed the outlook for the 6-8 Broncos this season.

If anything, this shows how little faith Elway had in Joseph — even before the season began. And it adds to the near-certainty that Joseph will be fired in the coming weeks, possibly on Black Monday.

For now, the Broncos will focus on wrapping up their season, as they’ve been eliminated from playoff contention. They face the Raiders on Monday Night Football in Week 16 — in a game they’re listed as a 3.5-point favorite in, which you can get betting advice for here. They then wrap up the season against the Chargers.

Shanahan has not coached in the NFL since 2013, and it’s unclear if he’ll be in the running again this year, should the Broncos part ways with Joseph.