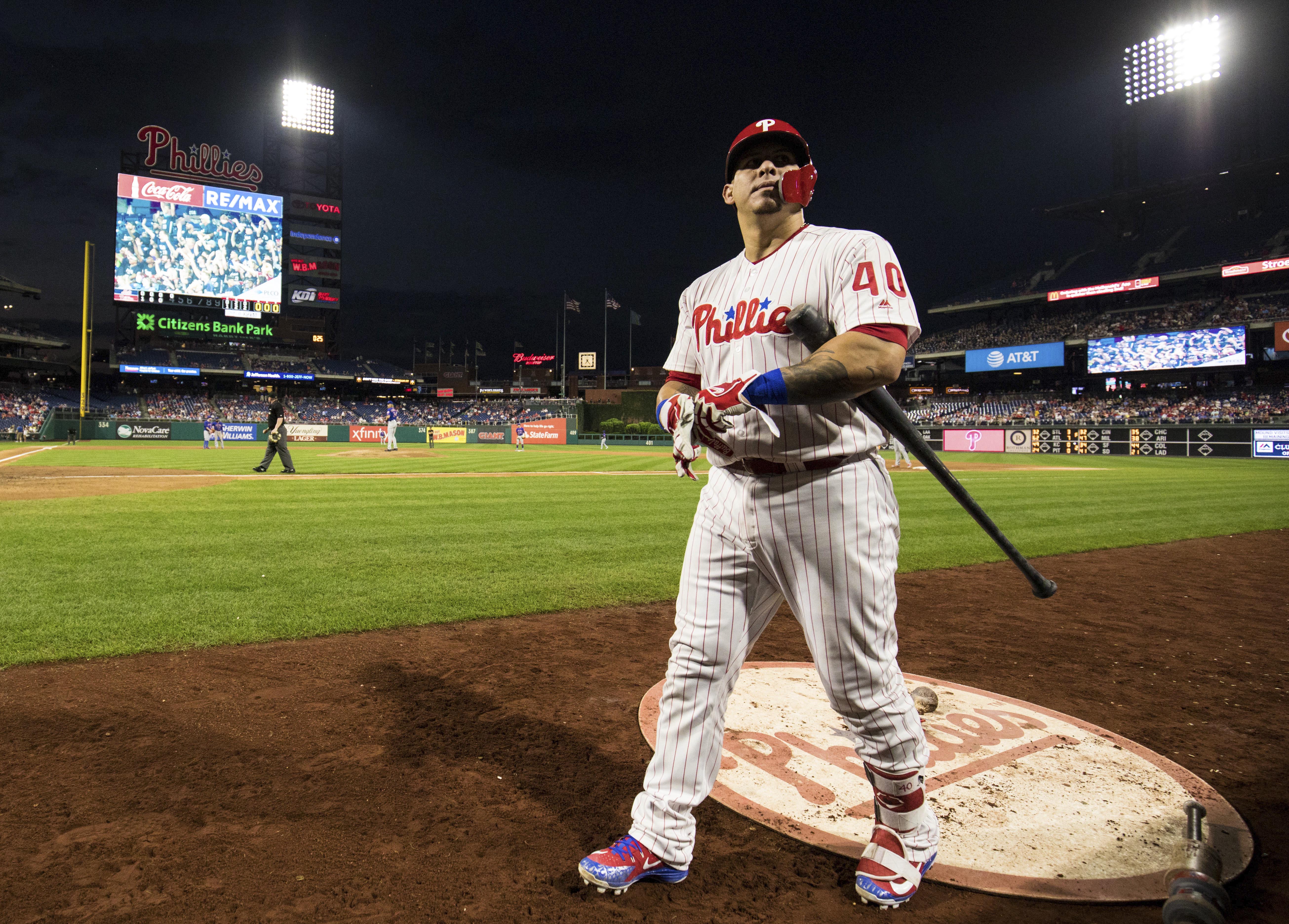 The New York Mets showed off their latest acquisition today, introducing Wilson Ramos at a press conference at Citi Field. Ramos is the latest All Star player to join the Mets after GM Brodie Van Wagenen added Robinson Cano, Edwin Diaz, and Jeurys Familia to the roster. Even though the Mets still have work to do, Van Wagenen indicated that they are very confident they can win the National League East in an interview with SNY’s Steve Gelbs. Check out the full clip below.

"Internally we would argue we're the favorites in the division right now" - Brodie Van Wagenen pic.twitter.com/KuuhXEs6If

In fairness to Van Wagenen, he did say later in the clip that the Mets still want to add pieces to the roster, but the fact team brass think they can win the division is interesting. The roster definitely needs more help, including additional pieces in the bullpen and another bat in the outfield. Van Wagenen indicated in the press conference that Ramos gives them a big right handed bat for the middle of the order, lessening the pressure to acquire a right handed hitting outfielder. Assuming Peter Alonso, Todd Frazier, and Amed Rosario are in the lineup on a regular basis the Mets could go with four righties and four lefties among the position players. This lessens the pressure on the Mets to go out and sign A.J. Pollock, who the team has been linked to, and instead allow them to broaden their options and pursue a left handed hitting outfielder.

The Mets are certainly a lot better, but they cannot stop here if they hope to win the division. The competition in the National League East should continue to get better as the Philadelphia Phillies, Washington Nationals, and Atlanta Braves will keep making moves to improve their rosters. The Mets need to do the same, and although they may not need a splashy guy like Pollock they need to fill out the roster with quality depth to eliminate more ifs from the equation. Van Wagenen clearly has a plan to address the Mets’ needs, and so far it has been a good one, so he should get the benefit of the doubt to see it through for the rest of the winter.