Oilers Gameday vs St Louis: That's Why They Call It The Blues 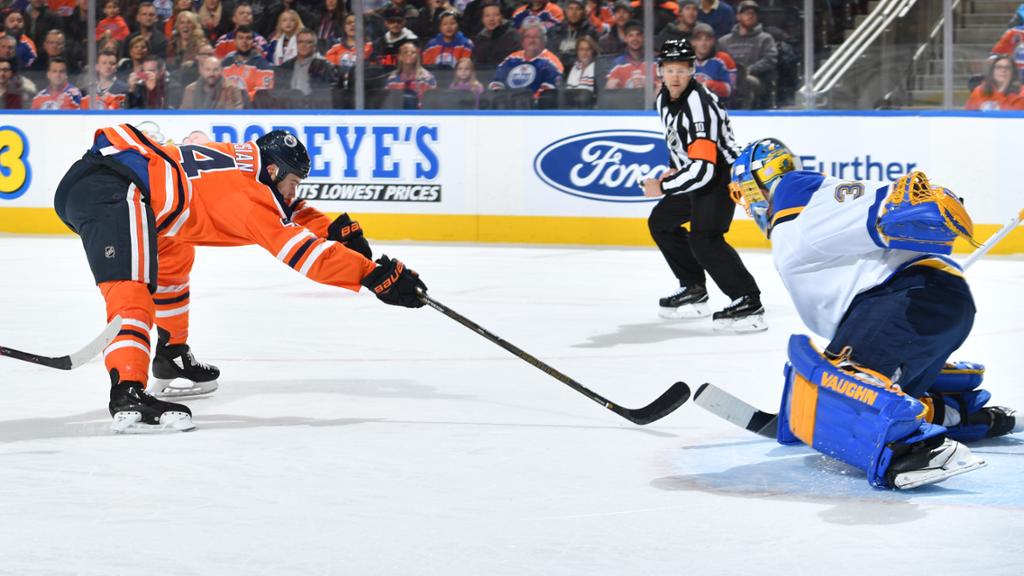 Oilers Gameday vs St Louis: That's Why They Call It The Blues

The Oilers are back in action tonight after they lost to Vancouver on Sunday. It was just as well that no one put effort into a pregame, because the Oilers didn’t deserve it that night.

It’s about that time in the season where Oiler fans start to wonder if their team will make it into the playoffs. This year, the outlook is…..not terrible? There’s no guarantee, but at least there’s less despair than in 11 of the last 12 years.

It’s almost Christmas, which means that the pregame for Saturday will be a poem.

Get your eye holes ready.