The NHL MVP (So Far) Is Winnipeg's Mark Scheifele 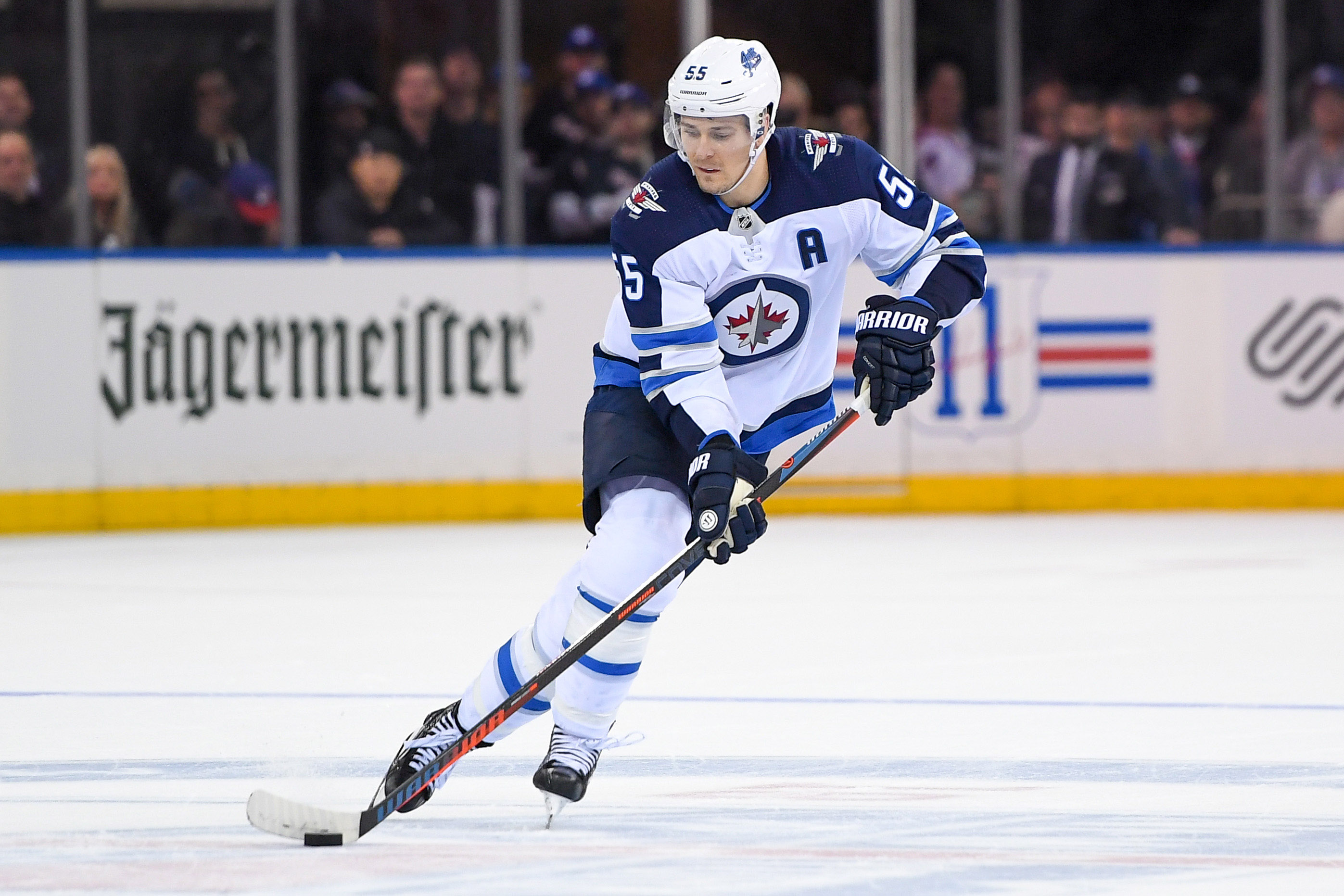 The NHL MVP (So Far) Is Winnipeg's Mark Scheifele

As we near the halfway point of the NHL season we are starting to see which players are taking the 2018-2019 campaign by storm. Even though it is still early in the season, it’s never too early to start looking at who the Most Valuable Player of the NHL is so far this year.

The first thing to consider when picking the NHL MVP is to determine what “Most Valuable Player” means. It’s not just about how many goals a player can score or how many assists are dished out, but rather how much a player is missed if he were to be taken off the team. Would there be a significant impact on the team’s performance? Is he a player that can compete in all aspects of the game and be a presence both in the locker room and the community?

To start the search, the top-ranked players by points (a combination of goals and assists) were considered for the MVP. These players already have an essential aspect of an MVP which is contributing in a big way to their team’s success. The top five players are as follows: Mikko Rantanen (56), Nathan Mackinnon (53), Connor McDavid (48), Nikita Kucherov (48), and Mark Scheifele (46).

The next concept taken into account is the balance between the player’s stats and their ability to thrive in any situation. When considering this, two players stand out:  Nathan Mackinnon and Mark Scheifele. Both of these players have scored at least 20 goals and dished over 20 assists, showing they were not just looking for places to shoot but also finding ways to set up their teammates. However, goals and assists don’t tell the whole story as defense is also an important part of the game.

To take this into consideration, the player’s hits and blocked shots were looked at. Scheifele totaled 21 blocks and 29 hits, and Mackinnon has only 9 blocks and 17 hits. These stats show that Scheifele is more of an all-around player whereas Mackinnon is more of a two-way forward. Scheifele also has a very high shooting percentage (23.6%) and, faceoff win percentage (47.9%). Shceifele is a top tier player and is one of two Winnipeg players in the top 50 when ranked by points. Scheifele is clearly a big part of his team’s success. His play has helped bring Winnipeg to a 22-9-2 record, third best in the NHL.

For all these reasons, Mark Scheifele is the current NHL MVP.

This was not an easy decision, and you may be wondering why players like Alex Ovechkin or even Brayden Point were not mentioned. Ovechkin has been on a roll lately and has helped get the Capitals back to the top of the league and he will need to keep playing at the highest level to be considered the NHL’s MVP. Ovechkin is still a shooter and there are a lot more players that have stepped up their game to get the Caps to where they are today. As for Brayden Point, he is having one of his best seasons so far in his young career. However, there are just too many teammates that are playing at a high-level for anyone to say Point is the biggest reason for the Lightning’s success. Point certainly is deserving of recognition but it doesn’t help his case for MVP.

Let us know if you agree with our NHL MVP pick or who your MVP is by responding in the comments.