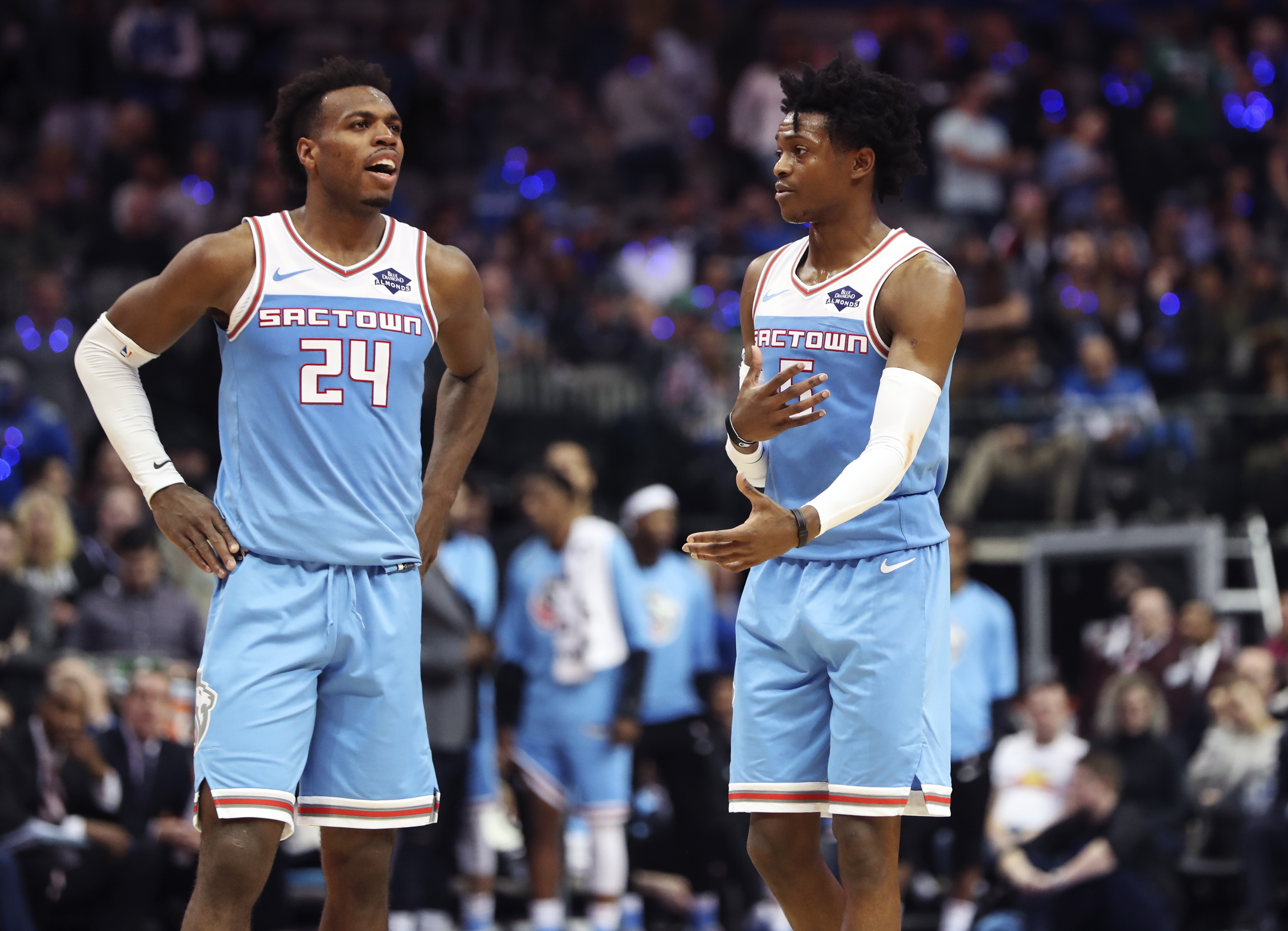 A major reason why point guard De’Aaron Fox was drafted with the fifth overall pick last year is his quickness. Fox has pretty good handles, and he has the speed to blow by his opponents, but he can also control himself/change direction well, which makes him a tough guard.

So fast, that he believes he’s the fastest player in the NBA, apparently.

Fox sat down for an exclusive interview with Chris Haynes of Yahoo Sports, and he shared his thoughts on the subject during that time.

“People debate it all the time,” Fox said. “[Debating if I’m one of the] top three or four fastest players in the league. Nah, I’m not up there. I’m No. 1. … I be watching film and I be looking at my feet and I be like, ‘Man, there’s no way people think I’m not the fastest person.’”

As far as his competition goes, fellow NBA point guards John Wall and Russell Westbrook come to mind. Fox said he’s faster than both of them. Derrick Rose was once in that discussion, but due to age and injuries, he’s slowed down a bit.

It sounds like a hot take at first glance, but Fox may be right. In our eyes, it’s between him and Wall, and we give the slight edge to Fox.