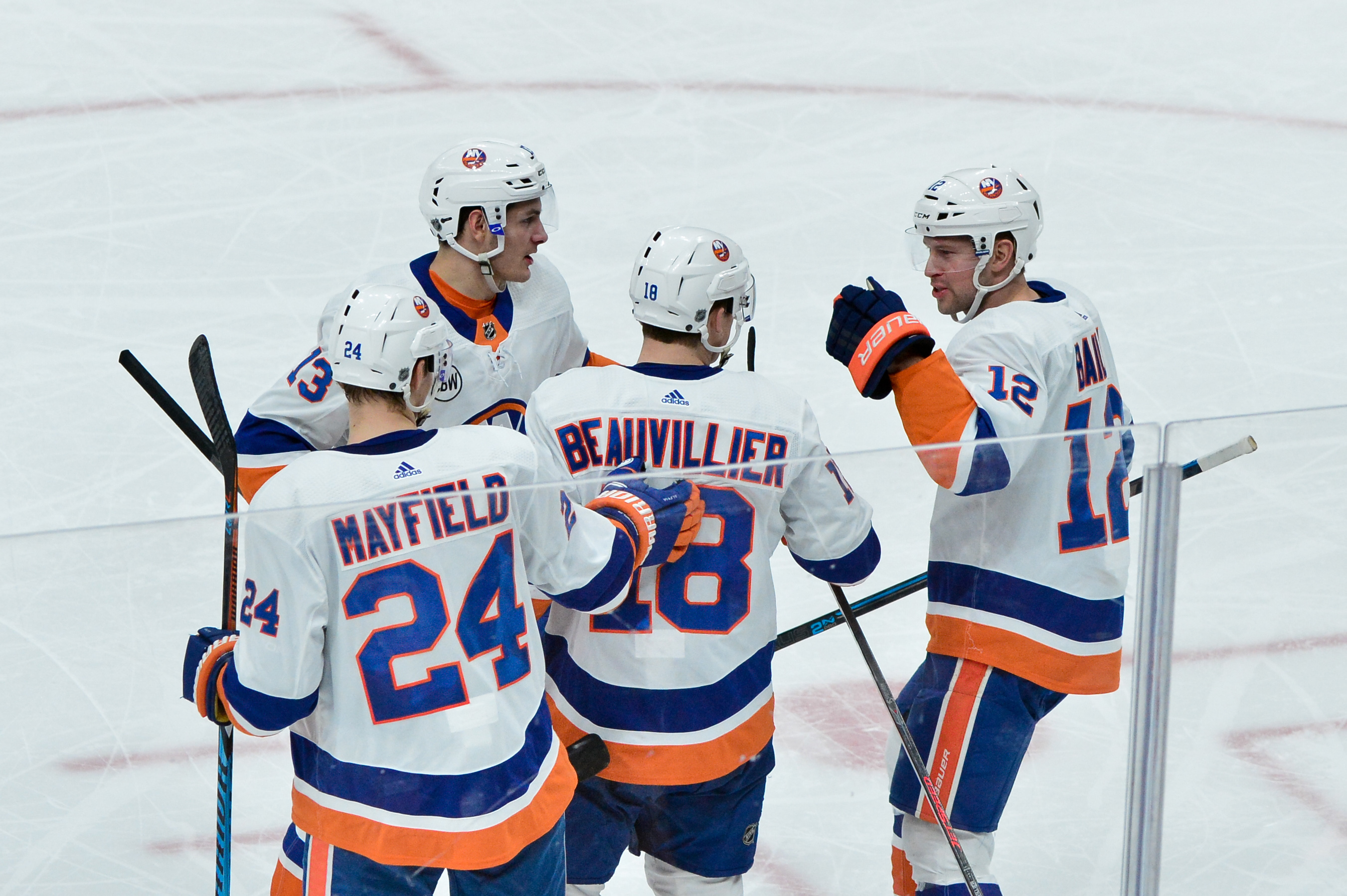 The Islanders were playing the second game of a back-to-back.

They arrived in Arizona late.

They were tired by the time the third period rolled around, but the Islanders weren’t prepared to be a snack for a Coyotes team hungry for a win. And on Thursday, the Islanders left the desert with a 3-1 win and two more points in the standings.

It was a goal from Brock Nelson that gave the Islanders a 2-1 lead 3:38 into the second period and a tally from Anthony Beauvillier at 8:29 to give the Islanders all the cushion they’d need for a win. Robin Lehner made 36 saves for his fifth win of the season.

“I thought in the second period we sort of took it over,” Islanders coach Barry Trotz told MSG Network after the win. “We played the right way. We got on top of them, we were able to get a couple of goals and then in the third period we got on our heels a little bit.”

The Islanders allowed 16 shots on goal to Arizona in the third, while only putting up five of their own, but Lehner held strong and the Islanders defense kept the Coyotes off the board. Three penalties in the final period could have given the home side some life, including a late hooking penalty by Mathew Barzal in the final five minutes.

New York’s penalty kill did its job, however, and went a perfect 3-for-3 on the night.

“A couple game management things, some penalties, some thought process that we’ll have to keep working on,” Trotz said. “But a real gutsy effort from everybody. Robin made some real key saves when we needed it. The PK had some real kills for us that were timely.”

The win was the Islanders third straight and moved the team to a point out of second place in the Metropolitan Division. The Islanders are also 2-0-0 to kick off a four-game road trip out west.

The Islanders fell behind early, surrendering a goal to Mario Kempe 9:14 into the opening frame. It was Josh Ho-Sang who got the Islanders back into the game at 17:04.

A shot attempt from Adam Pelech at the point was deflected by an Arizona player right to Ho-Sang, who was coming out from behind the net. The goal was his first for the Islanders this season.

The Islanders will continue with their westward swing on Thursday when they take on the Vegas Golden Knights in Sin City. They finish their trip in Dallas on Saturday.

Health and Fitness 50m ago