Luka Doncic earns achievement that only LeBron James has attained 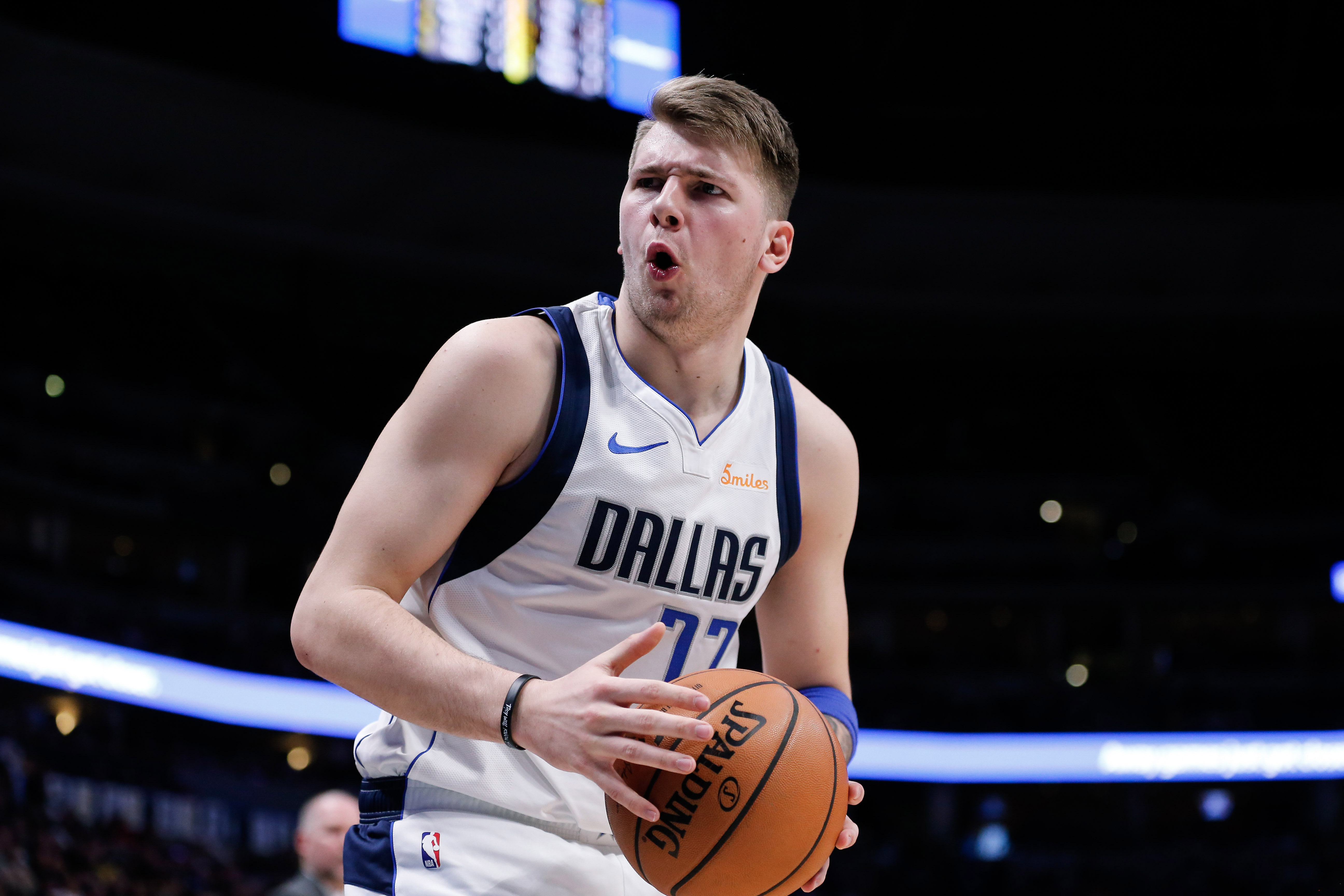 Luka Doncic earns achievement that only LeBron James has attained

Mavericks rookie sensation Luka Doncic continues to take the league by storm, as he’s making the team look brilliant for their decision conjure up a trade for him.

Doncic is only 19 years of age, but he plays like a veteran, and statistically, he’s one of the best in the NBA at shooting percentage in clutch moments. He shows the ability to close out games, and his high basketball IQ makes his ceiling look to be extremely high.

He’s already averaging 18.4 points, 6.7 rebounds and 4.9 assists per game (through 28 contests), which are ridiculous numbers for a rookie. Not only that, he joined LeBron James as the only NBA’ers to ever put up 500+ points, 150+ rebounds and 100+ assists through only 28 games of play.

Doncic might soon be putting up Russell Westbrook-esque numbers — averaging a triple-double for an entire season. We can’t wait to watch him develop, as he’s already must-see TV every time he steps foot on the court.