Packers' Choice for Next Coach Must Meet Very Specific Criteria 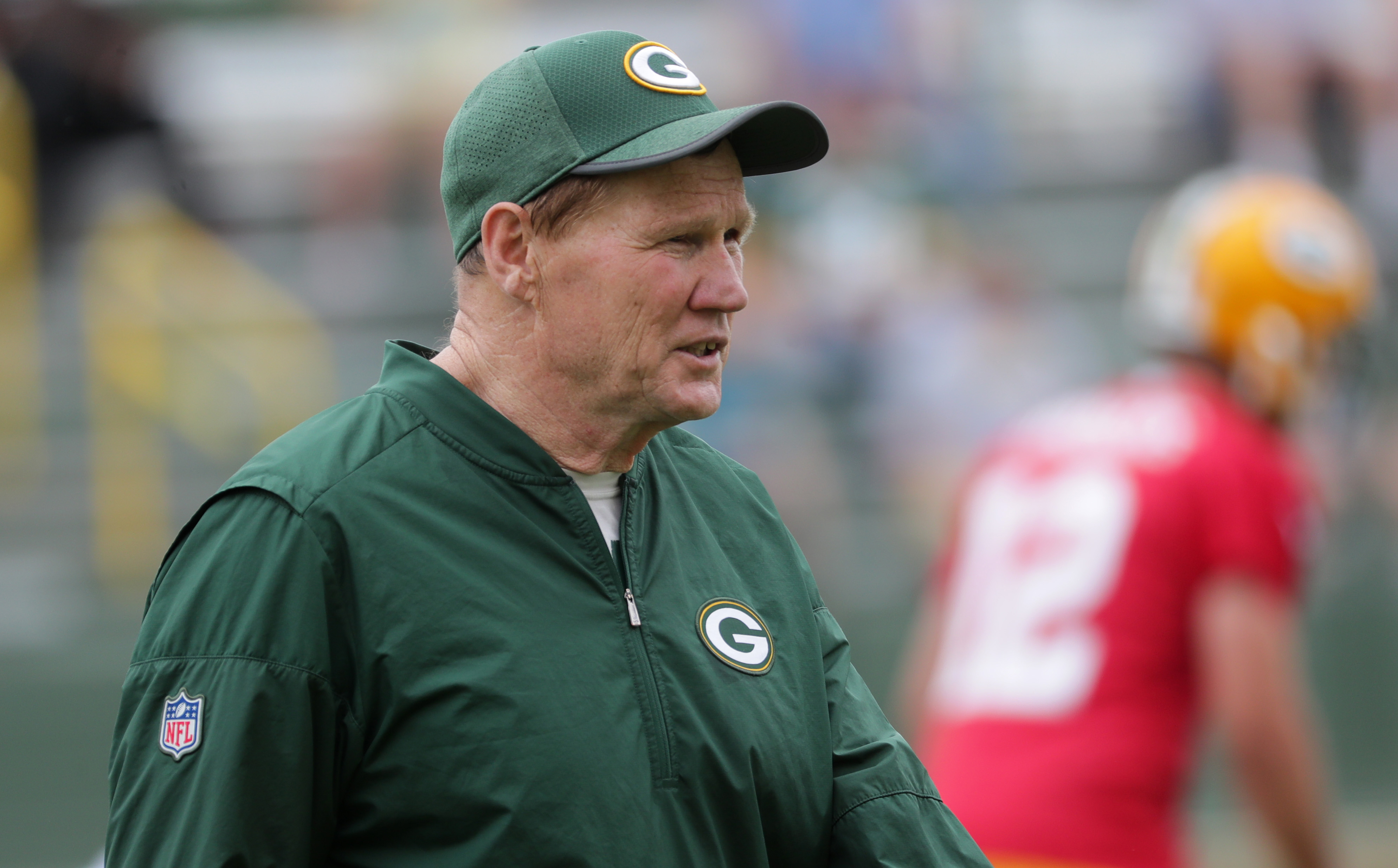 Packers' Choice for Next Coach Must Meet Very Specific Criteria

The Green Bay Packers will be hiring a new head coach in the next month or two and the choice is a vitally important one. The new head man will face the challenge of getting the Packers back into title contention while Aaron Rodgers is still among the NFL’s elite quarterbacks. If the Packers make the wrong choice, Rodgers will lose a few more precious seasons off his career and would have to start all over again with a new hire. With that in mind, the Packers need to find a coach who possesses some very specific qualities.

Like any coach who is hired in Green Bay, he needs to know and appreciate the rich history and traditions of the franchise. Any true football man can’t help but appreciate what names like Lambeau, Lombardi, Starr, Hutson, Nitschke, Favre, Davis, Hornung, McNally, Taylor, Lofton, White, Favre, Wood, Adderley, Holmgren, Butler etc. mean to this franchise and the sport.

The new coach must also understand the history and culture surrounding Lambeau Field and have an idea of what the Packers mean to the people and community of Green Bay. Coaching and playing in the NFL’s smallest city is a unique experience and a privilege.

The Packers don’t have one egotistical owner. The team has a unique power structure and the new coach must be comfortable reporting not just to GM Brian Gutekunst but to team president Mark Murphy. He must be able to work as a team player to help choose the players that fit his system in coordination with the other members of the football staff.

The next coach should be an offensive-minded coach. The Packers have more talent on their roster on offense, but they had more problems on that side of the ball, too.  The offense needs revamping and retooling, so it can be consistent and flow and have success commensurate with its talent level.

The Packers have been running a variation of the West Coast Offense since 1992 when Mike Holmgren took over as coach. They can continue to run an offense based on the West Coast principles, but the offense needs to be updated to include new wrinkles more common to the game in 2019 which Mike McCarthy was often reluctant to do.

In addition, the new coach must be able to make in-game adjustments so that if something isn’t working, there is a suitable Plan B or even Plan C in place to help the team move the ball consistently. Emphasizing shorter passes, the original theory behind the West Coast offense would probably be helpful as well. The offense needs to move the chains in order to set up long passes. The new offense needs to maximize the talent available and there is a considerable amount of it already on the roster.

The new Packers coach will also have to be strong enough to coach Aaron Rodgers. Rodgers is an alpha personality so the new coach must be also. The Packers franchise quarterback must buy into the coach’s system and work with the coach to implement it. He seemed to lose confidence in McCarthy’s play-calling ability this season and that created tension and problems on the offense.

Rodgers needs to respect the new coach and be able to work with him for the greater good of the team. That means it is unlikely the new coach can be too close to Rodgers’ age (35) but also shouldn’t be considered an NFL dinosaur. Bringing in a coach who is Rodgers’ peer or even younger than the quarterback won’t work, and neither will hiring someone like Jon Gruden, who hadn’t coached in the NFL in nearly a decade.

The new coach also must understand that getting Rodgers back on track is his greatest challenge and responsibility and that he needs to coach his quarterback, challenge him and help him get back his swagger and confidence.

The coach must understand he may not get a lot of credit initially If the team succeeds. He has Aaron Rodgers on his roster, so he will be expected to succeed. If the coach fails to improve Rodgers’ play, he will be viewed as a failure. The team will likely fail to return to the playoffs and it is doubtful he will last long as coach of the Packers.

The new coach should also place a bit more emphasis on the running game than McCarthy did. Brett Favre was still successful later in his career because Ahman Green was a dominant running back. In the early 2000s, Green was the catalyst that made the offense go and Favre was equal to or even supplementary at times to Green. Rodgers isn’t at that point in his career yet, but the time will come when having a stronger running game will give the Packers more weapons and help extend Rodgers’ effectiveness and his career.

If the Packers bring in an offensive-minded coach, the Packers should ask, but not insist, that he keep Mike Pettine as defensive coordinator. This year’s defense managed to keep the team in games despite lacking impact players. Hopefully, the GM can bring in some impact players which would allow Pettine’s defense to be even better.

This hiring is very important for the Packers. Franchise quarterbacks are not easy to come by and the Packer organization needs to do what it can to win again while they still have Rodgers under contract. If they find a coach will most or all the qualities listed here, they increase their chances for success.