Dez Bryant Discusses His Future in the NFL 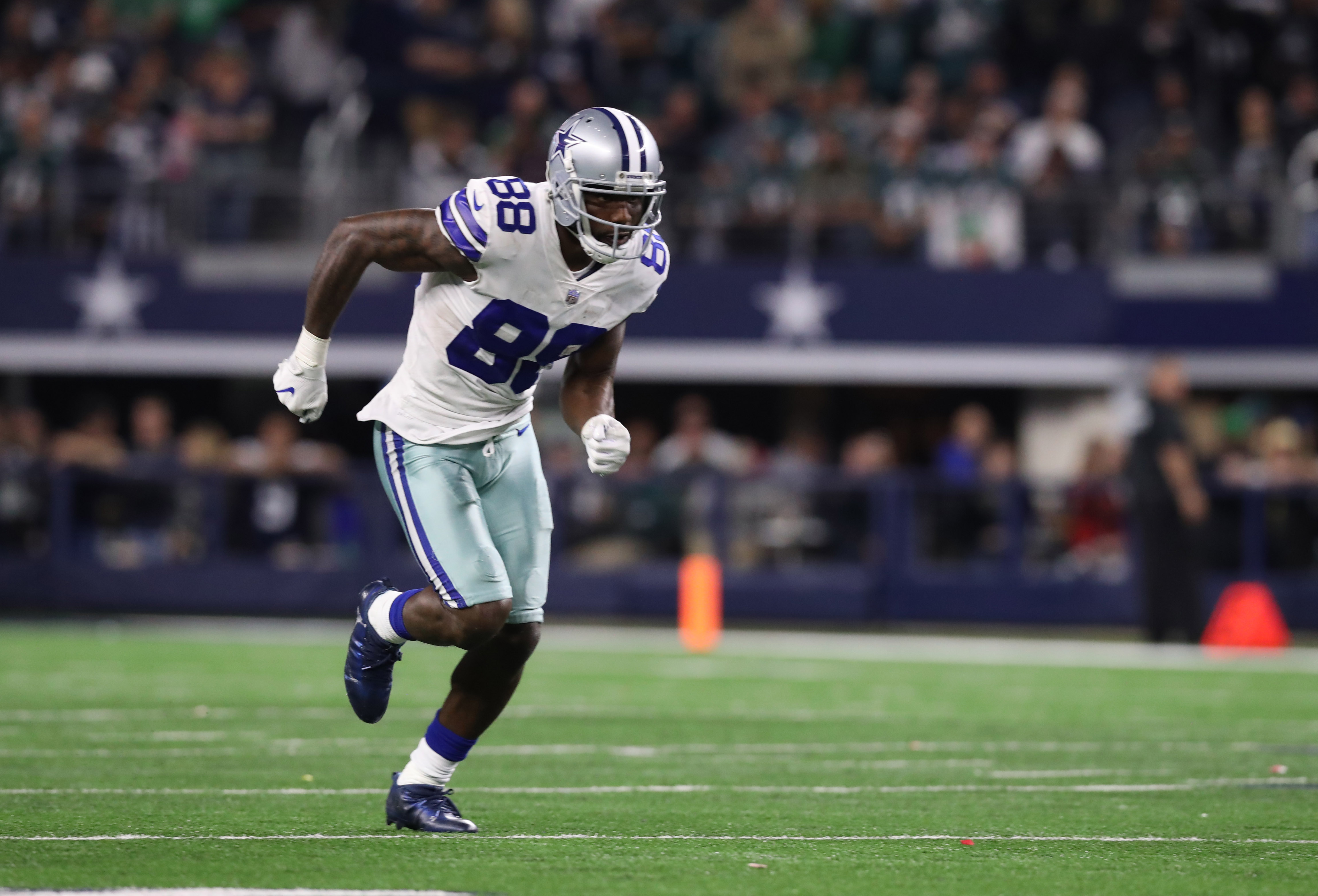 Dez Bryant Discusses His Future in the NFL

Dez Bryant has had it rough in 2018. After being suddenly cut by the team he was once the heart and soul of, Bryant struggled to find a new home in the NFL. The former face of the Dallas Cowboys no longer had a spot on the team. Some of his teammates were fed up with his sideline/locker room antics, while the front office believed he was no longer worth his cap hit.

With that, Bryant was on his way out and tested free agency during the offseason. Apparently, Bryant had some keen interest from around the league, but only the Baltimore Ravens and the Cleveland Browns brought him in for a visit. Although the Ravens offered Bryant a wealthy contract, the veteran wideout wanted a one-year, prove it deal instead.

Cleveland was on board with that idea, but they didn’t want to fork up what Bryant wanted. The 2018 season started, and Dez Bryant was team-less. The weeks went by, and he still didn’t have somebody interested in him. The Dallas Cowboys were on the hunt for a wideout, and Bryant offered to come back and help out once again, but Jerry Jones and the front office made it clear that they were no longer interested. So Bryant waited some more until eventually, the New Orleans Saints gave him a call.

Bryant had it Made With the Saints

When the Saint called, Bryant received his wish. He was granted a one-year deal, on a team that was undoubtedly going to make it to the playoffs. There couldn’t be a better opportunity for the 30-year-old wide receiver as he was going to play with a future Hall of Famer in Drew Brees. Unfortunately, Bryant’s comeback season would be derailed by his second practice with the Saints. As we all know, two days into his deal with New Orleans, Bryant ended up tearing his Achilles and being placed on the Injured Reserve.

That’s quite the injury for a 30-year-old wideout, who does have an alarming past of injuries. Sometimes, a torn Achilles could mark the end of a career as some players never fully return to their old selves from it. Will that be the case for Bryant, though? Is this officially the end of his era? Well, according to Bryant himself, he’s going to make a comeback.

According to The Star-Telegram, Bryant has every intention of returning to the field. Will it be the Saints? That’s unclear. New Orleans will have to make that decision at some point during the offseason, and they have bigger fish to fry at the moment as they are trying to get one of the top two seeds.

Again, don’t rule out the Cowboys either. We all know just how loyal that team can be, no matter how crazy the situation is. We know this, and so does Dez. Because despite what Dallas has done to Bryant during the offseason, he continues to show love to Dallas. After discussing his future comeback, Bryant made sure to throw out that he still has love for the Cowboys and the entire front office. Just saying, right?