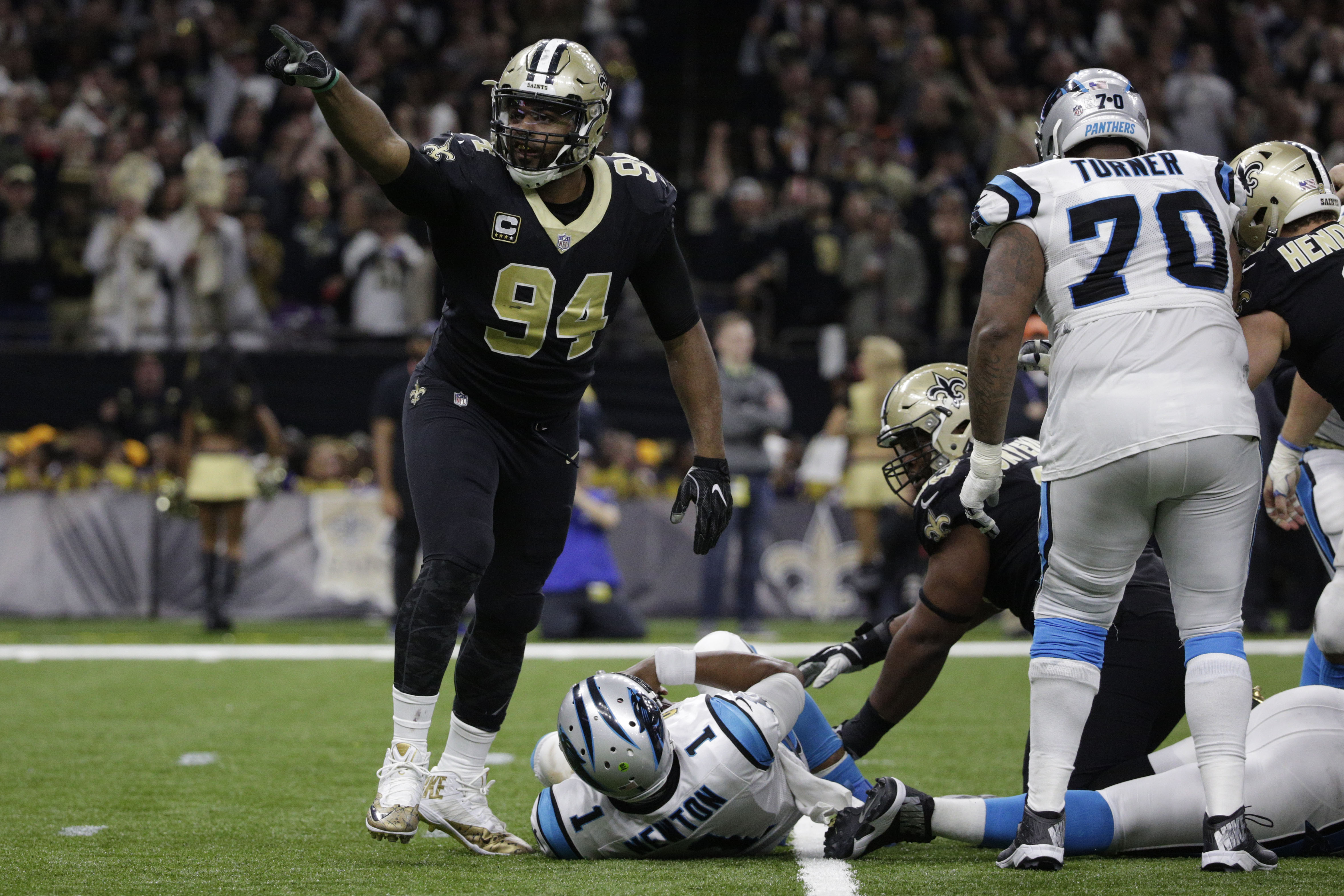 Is Big Ben Roethlisberger a Hall of Famer? The answer to the question should be pretty obvious. Public consensus would agree that yes, Big Ben is worthy of a Hall of Fame nod. However, there are players in this game that believe otherwise. And when guys actually play in the game, you have to respect their opinion just a bit more.

Ahead of the New Orleans Saints versus the Pittsburgh Steelers matchup, Saints star pass rusher Cam Jordan is talking some smack. When he was asked about Big Ben, which had the words Hall of Fame attached, Jordan immediately turned his head in shock when hearing that Roethlisberger ‘may be going into the Hall of Fame’

Cam Jordan is in Disbelief

#Saints Cam Jordan is not buying the idea that #Steelers QB Ben Roethlisberger is a future Hall of Famer. Apparently, he's not even one of the Top 5 QB of his era – "I’d honestly put Eli before I put Ben" #PITvsNO #HereWeGo ➡️https://t.co/eUxl5N3Nxs⬅️ pic.twitter.com/uoBdAEu4jN

Everything from this interview was immediately disregarded the second that Cam Jordan heard that people consider Big Ben to be a Hall of Fame-caliber quarterback. And that wasn’t all – Jordan went as far as questioning the reporter’s top-five quarterbacks of this era, which did in fact, feature Roethlisberger. Of course, once Jordan started applying pressure to the question, the reporter slowly started to backtrack a bit.

Despite Jordan’s opinion on Big Ben not being a potential Hall of Famer, it was even more shocking to hear that he believes New York Giants quarterback Eli Manning is more deserving of that nod. Manning may be a Hall of Famer to some, but it’s hard to think that there are many people out there who believe that Roethlisberger falls under the Giants quarterback in a conversation about the greatest QBs in this 2000’s era.

Then again, Cam Jordan could just be issuing bulletin board material for the Steelers ahead of this Sunday’s matchup. With the Steelers coming off of a big win against the Patriots, the Saints know that they aren’t playing a bunch of scrubs from Pittsburgh. Some smack talking ahead of a matchup never hurt anybody. It will be interesting to see the ongoing fan debates throughout the rest of the week on this topic though, that’s for sure.