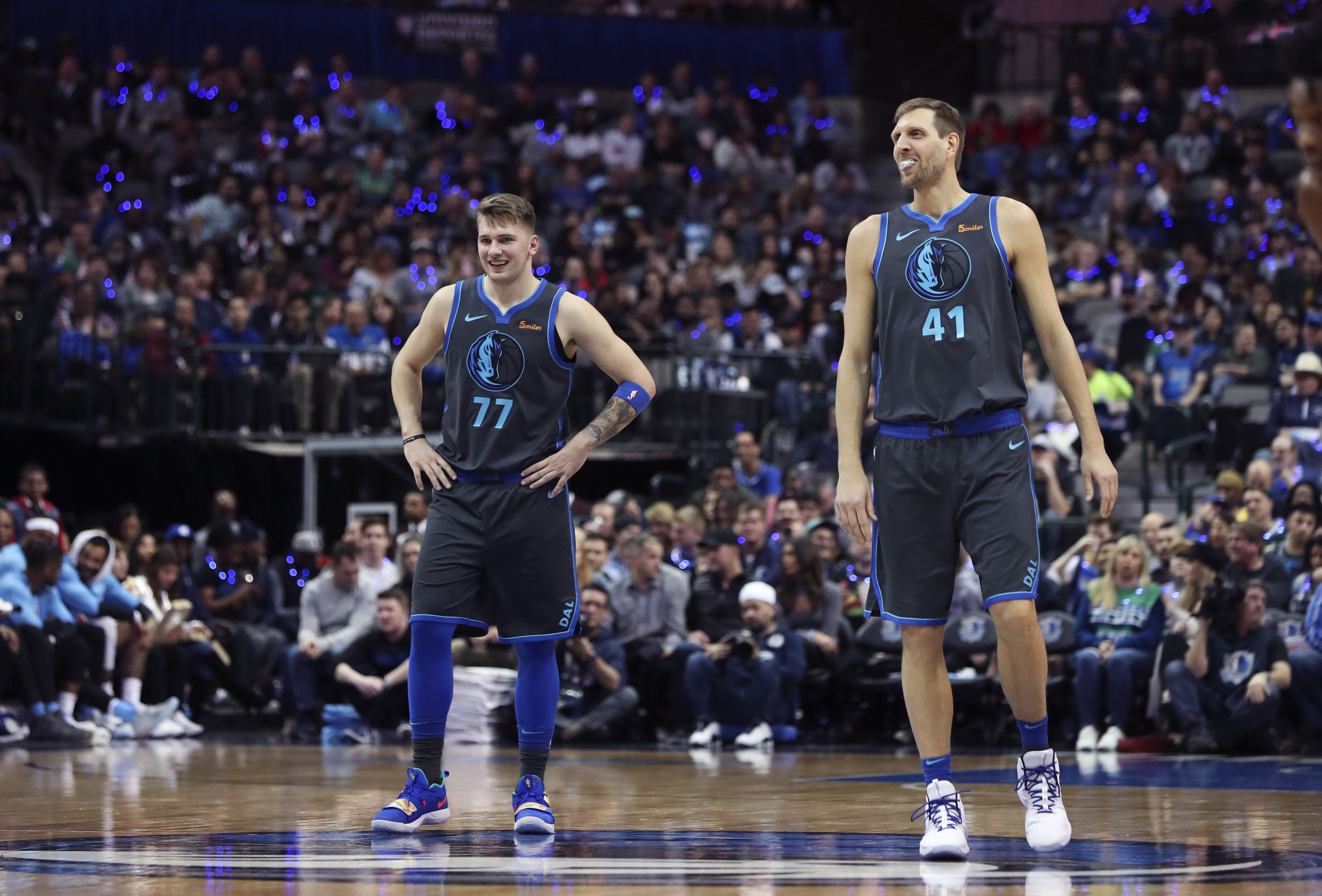 Two of the most surprising teams in the NBA — in a good way — are set to square off on the court in front of the bright lights of Los Angeles on Thursday night.

Both the Clippers and Mavericks are in the playoff mix in the Western Conference, and if Dallas beats LA on Thursday, that’ll earn them one of the top eight spots. But it won’t be easy, as the Clippers have won their last three home games against the Mavs. However, LA is currently in the midst of its longest losing streak of the season — four games — and the team looks beatable. The Mavs, too, have lost their last four contests, though, so someone is going to get off the schneid on Thursday.

It seemed like forever ago that the Clippers were 15-6, as they’re not playing good ball as of late. Not only that, Lou Williams is slated to miss the game due to injury, but so is Dennis Smith Jr., on the other side of the ball.

The Mavs have a lot to prove in the game, as they’re 2-11 on the road this season, so they’ll need to show that they can win a game away from the friendly confines of American Airlines Center.

Where to bet legally on Mavericks-Clippers in USA: The Clippers opened as three-point favorites, but they’re getting the majority of the betting action thus far, so they’re already up to four. If you’re interested in getting some action on this nationally-televised showdown, make sure to visit this handicapping advice website. which can give you all the tools you need to do so.