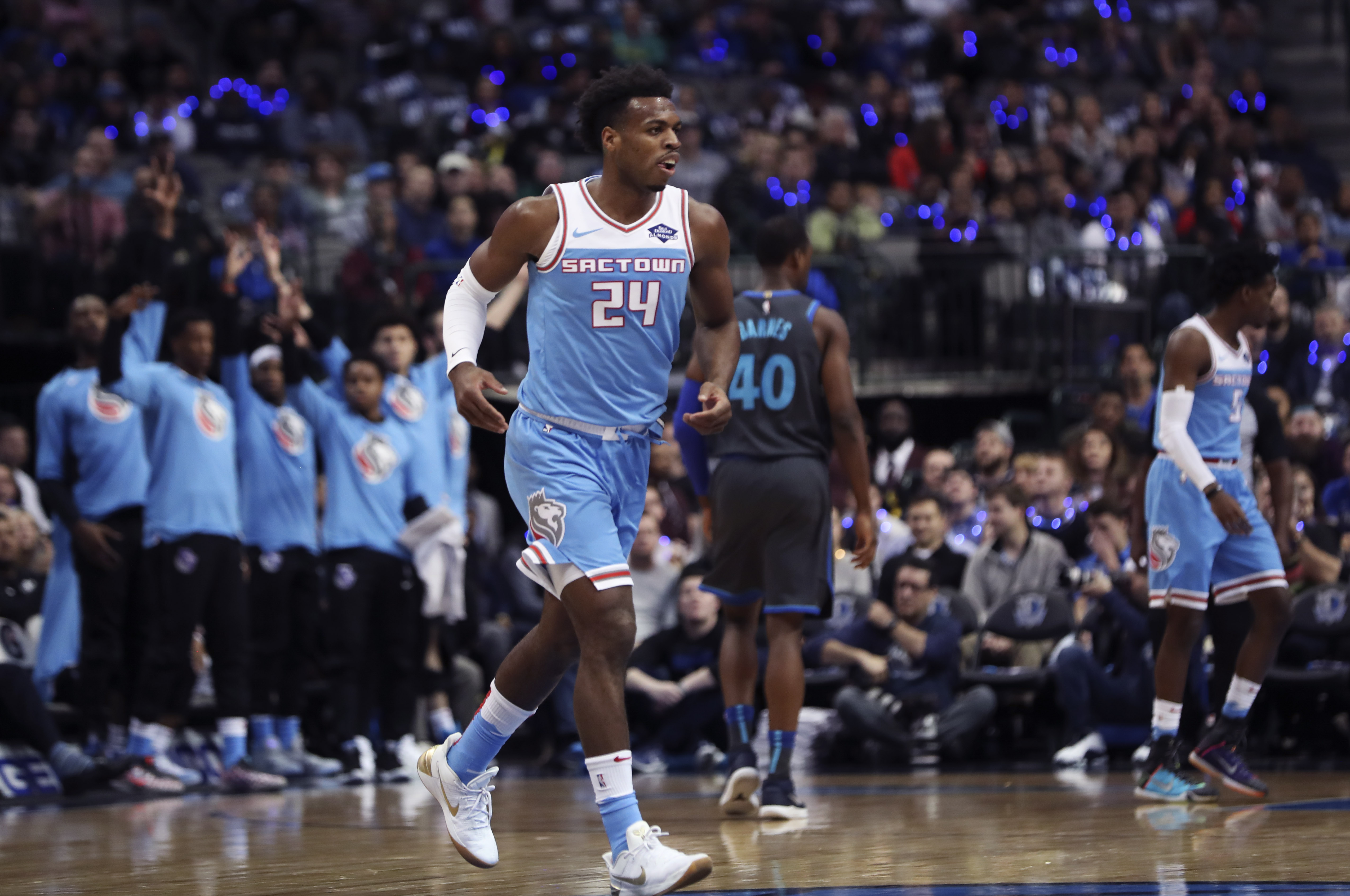 Buddy Hield is something of an ageless wonder, that’s because the league never really knew exactly how old he was — until now.

Hield was previously listed everywhere as 25 years old, the thing is that that’s just not actually his age. He did an interview recently, and revealed that he’s actually 26.

It happened when Hield was speaking with Doug Christie before a game, and he causally threw in there that he’s 26 years of age. That led an investigation to see exactly when he was born, and it was found out that his DOB is Dec. 17, 1993.

The error was assumed to have been by the NBA, that it was inaccurately reported. Hield had this to say about it:

“That’s their fault, not my fault,” Hield said. “The first time I saw it on Wikipedia, my mom said, ‘Why do they have your age wrong?’ I said, ‘I have no idea.’

“My passport has 1992 on it. My driver’s license has 1992 on it. I just think people got their information from Wikipedia or wherever, and they just went with it. They just got it wrong.”

You had one job, NBA.