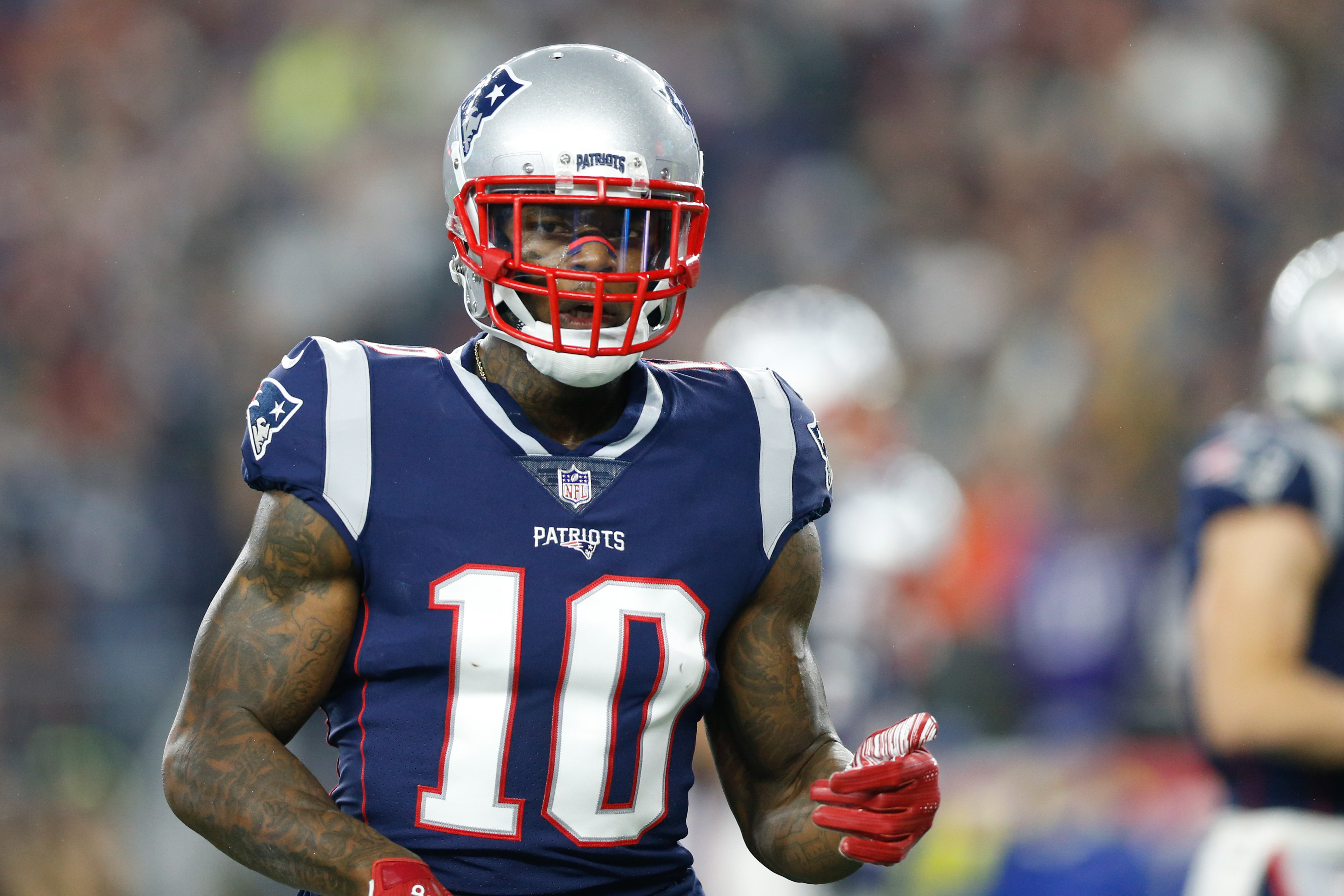 The New England Patriots received some bad news on Thursday. It turns out that their troubled star wide receiver that they traded for from the Cleveland Browns will miss time moving forward once again. Patriots wide receiver Josh Gordon will step away from football once again. Although the NFL intends on suspending him, Gordon has decided that he has more important issues to deal with, regarding his mental health.

Gordon played one game for the Browns this year before being traded off to the New England Patriots back in early September. Since the trade, Gordon has played in 11 games and has totaled for 40 receptions, 720 yards, and three touchdowns, which makes him the receiving leader on the team when it comes to yardage.

There was never any question marks surrounding Gordon’s talent. As long as he is on the field, he is productive. However, staying on the field has been his biggest issue, hence the reason why Cleveland dished him off in the first place. The Patriots scored big time at first by only paying for Gordon with a fifth-rounder, but now they will see a significant drop in their production without Gordon on board.

Gordon Saw a ton of Usage

And this week vs. Pittsburgh: Edelman 58, Gordon 57, Hogan 39, Patterson 5, Dorsett 2. Bottom line … the Patriots had grown reliant on Gordon.

The Patriots will forever be attached to Julian Edelman as long as Tom Brady is in the picture. That’s apparently his right-hand man. But Gordon and Brady were really starting to really form a stable connection. The unfortunate part about the Patriots situation is that not only will they lose one of their better targets, but they are also coming off of a two-game losing streak.

Is anybody really worried about the Patriots moving forward without Gordon? Probably not. After all, this is Brady and Belichick we’re talking about. But don’t think that the Patriots won’t miss Gordon. With Rob Gronkowski not looking like himself, and Julian Edelman really being the only wideout that can produce like a number one target, the Patriots are inevitably going to miss Gordon moving forward in the passing game.