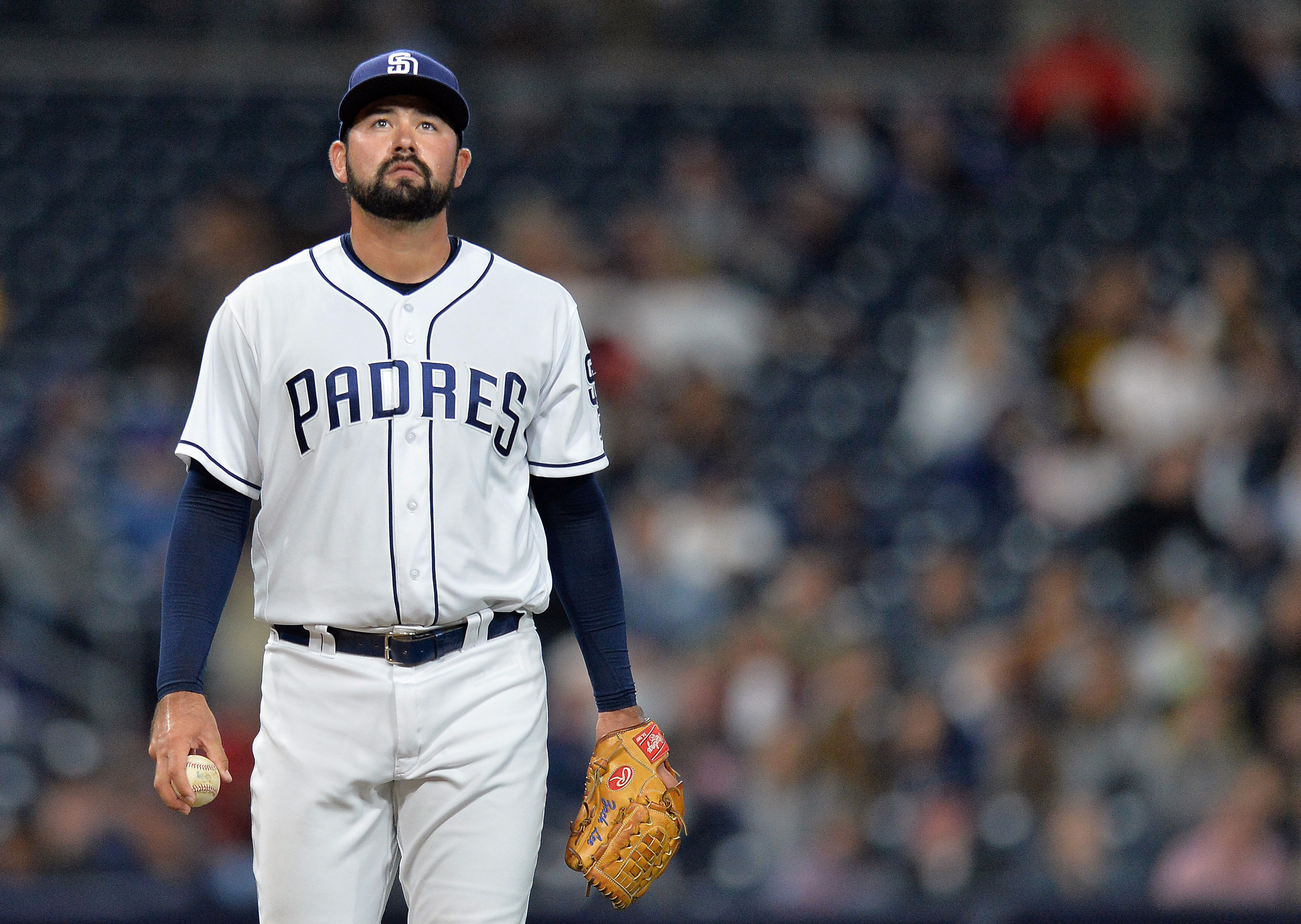 The New York Mets added a depth piece to their organization this week by signing right handed pitcher Zach Lee on a minor league deal, MetsMerized Online’s Michael Mayer reports. Lee, 27, spent last season as a member of the Tampa Bay Rays’ organization and split time between their AA and AAA affiliates. In 145.2 innings pitched, Lee worked to a 3.65 ERA. Lee, a former first round pick of the Los Angeles Dodgers, last appeared in the majors in 2017 as a member of the San Diego Padres.

That stint in San Diego wasn’t too successful for Lee, who pitched to a 5.63 ERA in eight innings. Lee is purely a depth option for the Mets, who don’t have a ton of pitching depth at the upper levels of the minor leagues. The Mets will likely have Lee begin 2019 in the rotation for AAA Syracuse, and if he catches lightning in a bottle he could earn a big league shot if one of the current members of the starting rotation gets injured.