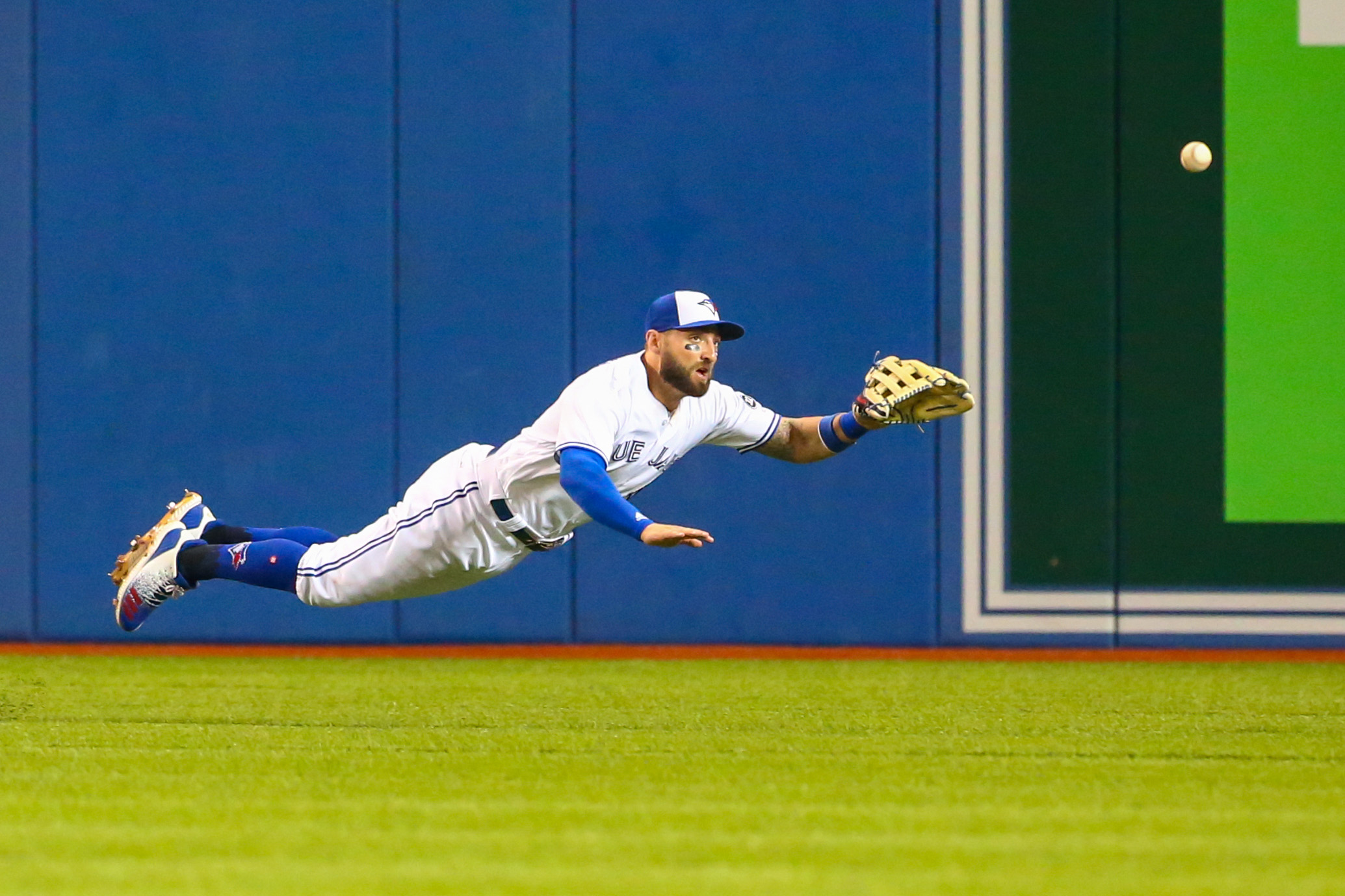 It’s not quite “We’re the team to beat”, but I’m sure Jimmy Rollins is crafting his witty retort as we speak. In any event, Brodie has come out and said that the Mets are the favorites in the division, which I’m not sure Brian Cashman ever did with his billion dollar payrolls, but whatever. Brodie wants to throw a shot across the bow, fine. I’m sure the Braves are quaking in their boots.

But was it really braggadocio? Or was it an unintended signal that the Mets were done and already popping champagne in their board room as the Kings of December? (Somebody said on some social media outlet that Brodie was the best thing to happen to the Mets in a long time … can we play a game first before we make that claim?) We all expect the Mets to go fill the hole at center field, and with the Mets going comparatively lighter on the balance sheet with Wilson Ramos than they would have gotten with, say, Yasmani Grandal, that there’s some extra money to spend on A.J. Pollock.

But then you hear what Brodie said, and you see this tweet …

mets have accomplished 4 of their main goals, with only CF and a lefty reliever to go. CF is their next target. they like pollock but are said to have a couple mystery options, as well

And you wonder. Are they really done spending? Is another trade for a center fielder next? Who are these mystery outfield options?

Let’s go through some of them, center and corners alike:

There are lots of rumors surrounding Pillar, who would be a more durable option in center field than anything the Mets could trot out there right now. His value is confusing, because his offensive stats aren’t going to wow anybody , and he doesn’t walk a whole lot. But he has two years of team control.

How’d you like that in your outfield for the next two seasons?

Oh the Johnny Intangible crowd is going to be all over me for this one. But his offensive numbers have leveled out after a roller coaster first three seasons, and he’s not a bad playoff performer. His World Series stats aren’t great but he hit a big ninth inning home run in Game 5 in 2017 to keep the Dodgers alive and set up the tying run later that inning, and he hit a big Game 4 home run in 2018 which should have put the game away and even up the series before Dave Roberts happened.

Also, while he didn’t catch this ball …

I’ll take this level of effort and caring every time.

Probably unattainable, with the Rays actually trying to compete once Edwin Encarnacion finally gets flipped to them. But Kiermaier is another player in the Pillar mold: Offensive numbers not great, defense is incredible. Kiermaier’s contract: five more seasons at about $55 million total and his trouble staying on the field the last couple of seasonsmight make him available for a screechier song than it would take to get Pillar.

When healthy, Kiermaier can do some incredible things:

This is a rumor that has been making the rounds, as the Tigers are supposedly making Castellanos available. Castellanos is the opposite of Pillar: Very good offensive player, wouldn’t have him defend my honor much less a patch of grass. But if the Mets want offense instead of defense, they could do a lot worse. the problem is that Castellanos will be very affordable with one season left on his deal (MLBTR projects his arbitration figure to be an affordable $11.3 million), which may make the price in assets too rich for the Mets’ blood.

This is a wild card, because the Royals just got him in the Mike Moustakas deal. But the Royals also just got Billy Hamilton, who might block Phillips. I wonder if the Mets would think out of the box and acquire a controllable prospect for another prospect, put Phillips in a time share with Rajai Davis or Juan Lagares until he blossoms. Phillips isn’t what you would expect from a team trying to win now, but look … we’ve given Brodie credit for exploring all avenues, this would be one of those side streets worth noting. It is, after all, a mystery option.