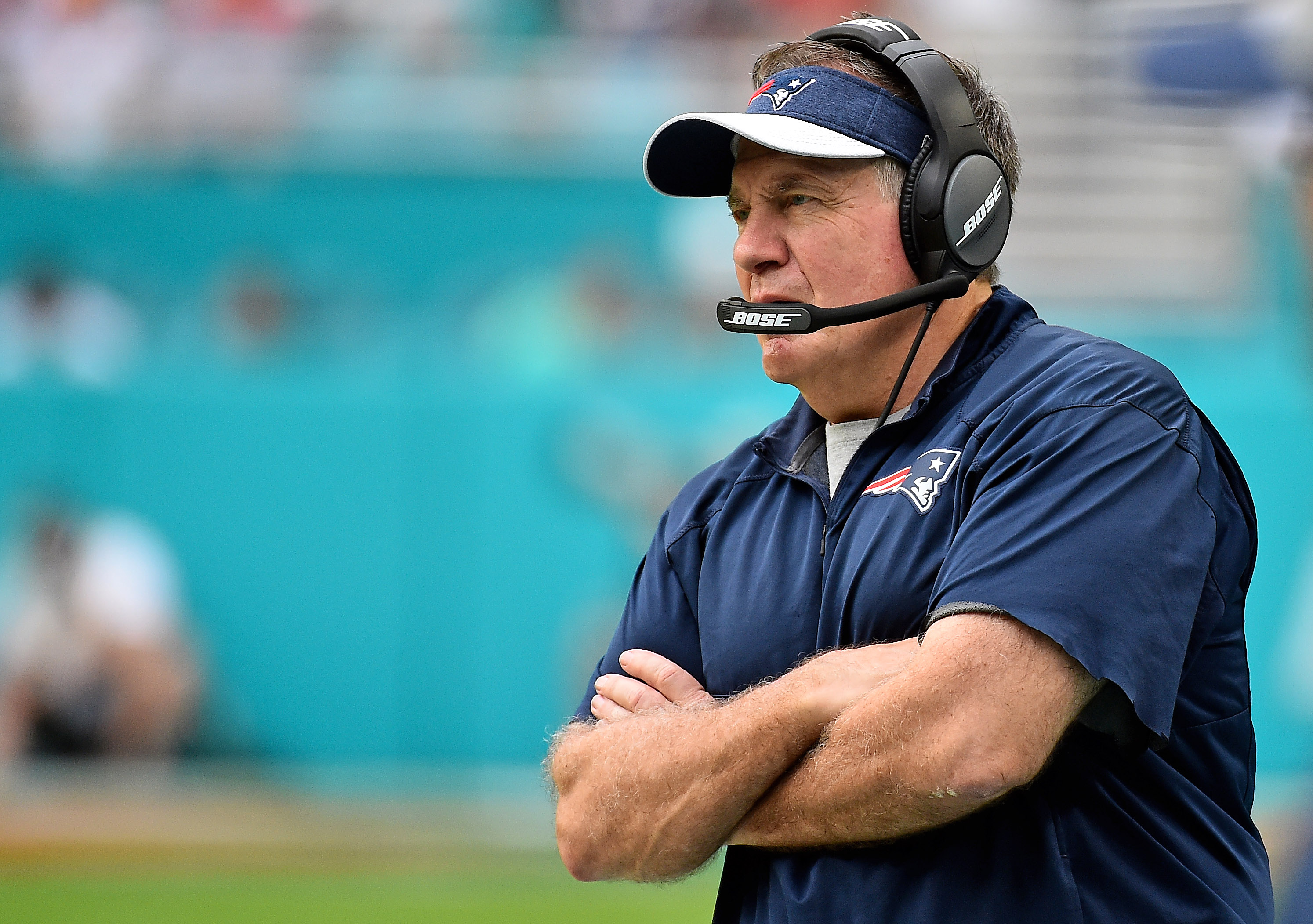 Former Patriots receiver Josh Gordon announced he’ll be stepping away from the team due to mental health issues, and it didn’t take long for news to break about him violating the substance abuse policy — again.

Gordon was placed on the commissioner’s exempt list, and has been suspended indefinitely. At this point, it’s starting to look as if his tenure in the NFL is over, and that he’s out of chances.

As for the Patriots, they’ll have to continue on this season without a vertical receiving threat, so it will be “next man up” per usual. Head coach Bill Belichick was asked about Gordon during a press conference on Friday, and he had this to say.

“I spoke with Josh (Thursday) morning, as I have several times since he’s been here,” Belichick said. “It’s obviously an unfortunate situation, and personally, I wish him the very best, as we all do on this team. He’s made a statement, the organization’s made a statement, the league’s made a statement. I’ve spoken on him at length over the last three months, and so I don’t really have anything at this point to add to that. It’s a private matter, and I hope that he’s able to deal with it successfully.”

Belichick probably isn’t thrilled about the team being undermanned at receiver — which will force Cordarrelle Patterson to step up — but he does seem to be concerned about Gordon’s well being, just like the rest of us.