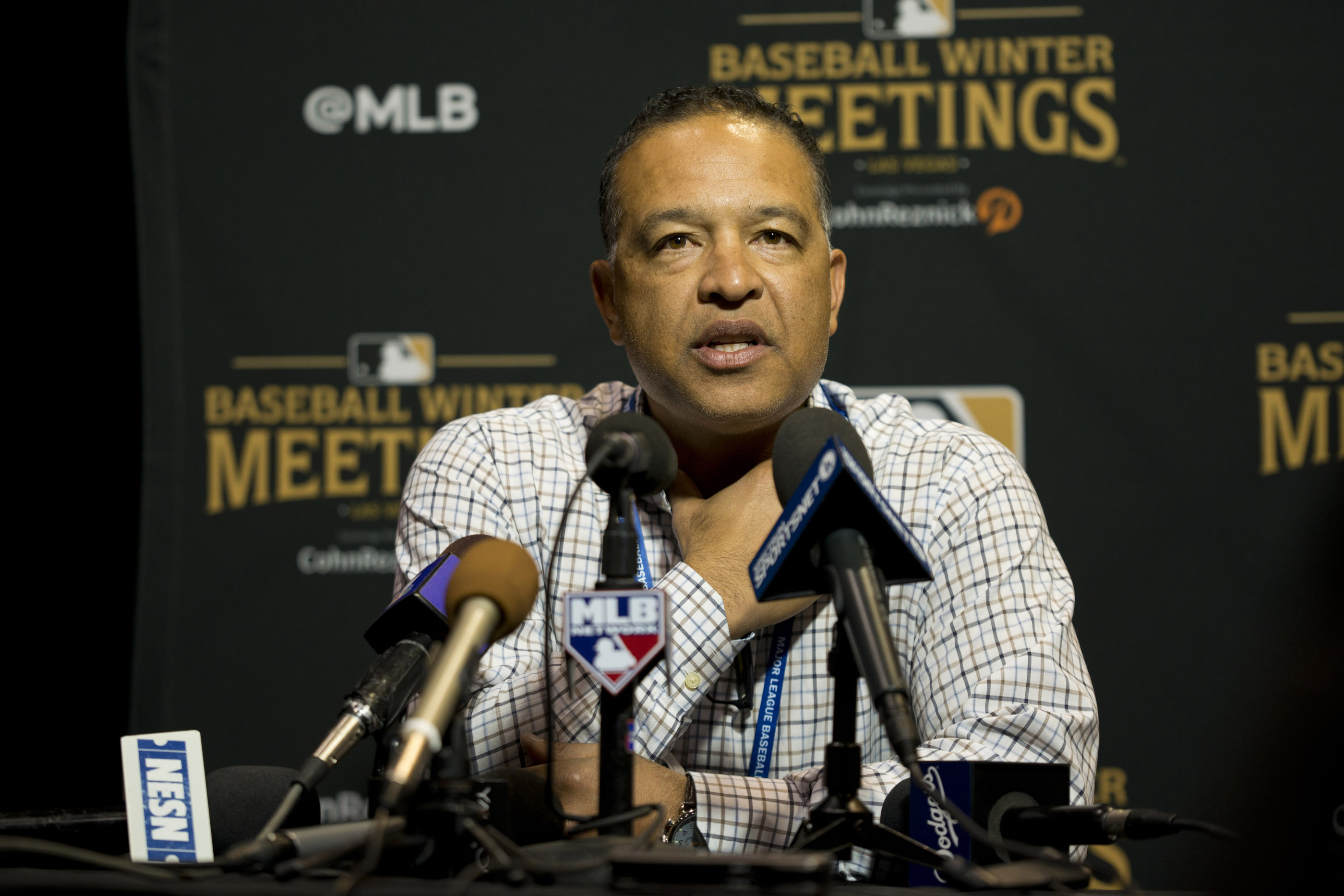 The Dodgers and Reds pulled off a blockbuster trade on Friday — with Matt Kemp, Yasiel Puig and Alex Wood being sent to Cincinnati — and it’s starting to look like the team may be heavy in pursuit of superstar Bryce Harper.

For LA, this transaction appears to be a salary-cap clearing move, as these three veterans combined for a hefty amount in 2019. Alex Wood made $6 million last season, and Puig made $7.5 million. They’re set to enter arbitration, and could be looking at the $20 million range. The Reds clearly were looking for veterans to upgrade their roster, and attempt to “win now,” but they’re paying a lot of money for overpriced players to do so.

The trade details are as follows:

The full deal, as @JonHeyman and @Joelsherman1 said, is:

(Downs is 20, Gray 21. Both are high-round picks who are favorites of scouts.)

Shortstop Jeter Downs is headed to the Dodgers in the monster deal, sources tell Yahoo Sports. He really impressed scouts this year and has a chance to be a capital-G guy.

The Dodgers will be looking at a payroll of $180 million after the trade, which opens the door for signing Harper — assuming they’re willing to foot the bill for the luxury tax. We’re willing to be they will, having been to back-to-back World Series, hungry to win one, and ownership can certainly afford it.

Harper is the perfect player for the LA market. His bigger-than-baseball personality will play well, and he’ll fill the seats at Dodger Stadium every night. He’s marketable, and can fill the void in slugging left by Puig and Kemp.