Kawhi Leonard 'pissed off' at Kevin Durant over past comments (Report) 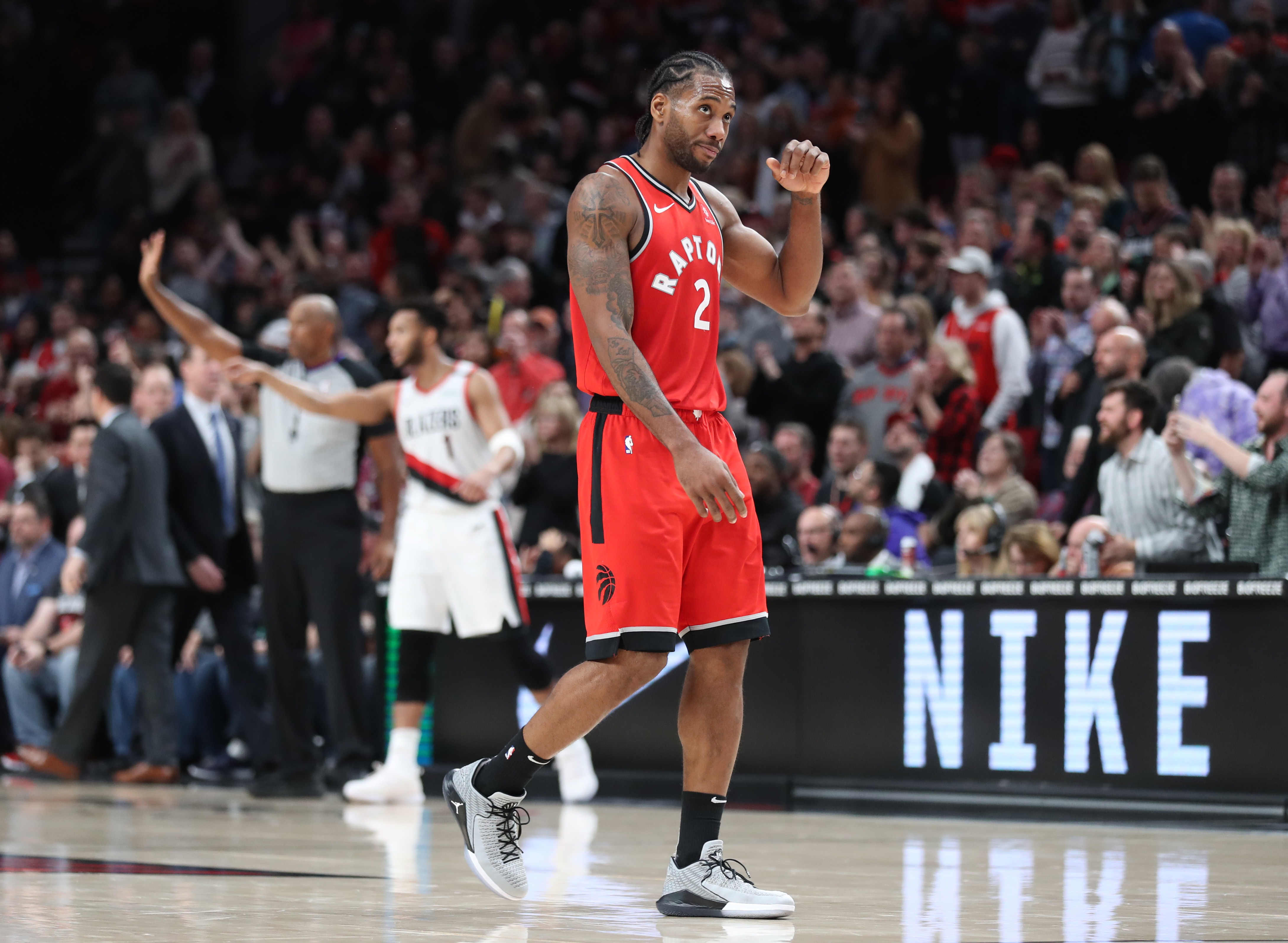 Kawhi Leonard 'pissed off' at Kevin Durant over past comments (Report)

Raptors star Kawhi Leonard is playing at an MVP level, and that’s one of the reasons the team sits atop the Eastern Conference standings, and looks like a legitimate contender.

In watching his play, it almost looks as if Leonard has a chip on his shoulder, looking to prove the Spurs and his doubters — who were questioning how effective he’d be post-injury — wrong. He’s attacking the basket, taking plenty of shots to stay aggressive and also getting it done on the defensive end, looking like the two-way player he’s been known to be when at his best.

And he apparently hasn’t forgotten what Kevin Durant once said to him. Durant once called Leonard a “system player” in a deleted post on Twitter.

Apparently Kevin Durant isn't all that impressed with Kawhi Leonard. Tweets have since been deleted. #Thunder #OKC pic.twitter.com/2XJUQKj99l

We all thought that was water under the bridge, but a report from ESPN’s Brian Windhorst suggests otherwise, stating that Leonard is “pissed off” about Durant’s comment. Here’s what Windhorst said:

“I was talking to somebody about that, somebody who knows Kawhi. And I’m just going to give it the qualifier here that, who really knows Kawhi? I mean, very few, I mean very, very few people. Certainly I’m not saying that this is some sort of insight that is dazzling. But, from what I understand, when Kawhi heard that quote, that he was a system player, that it really, really p—ed him off and that that’s one of the things that you carry with him.”

For context, this was in reference to the possibility of Durant and Leonard teaming up in Los Angeles next summer — which, if this rumor is true, seems unlikely. We’ll see if Leonard comments on it going forward.