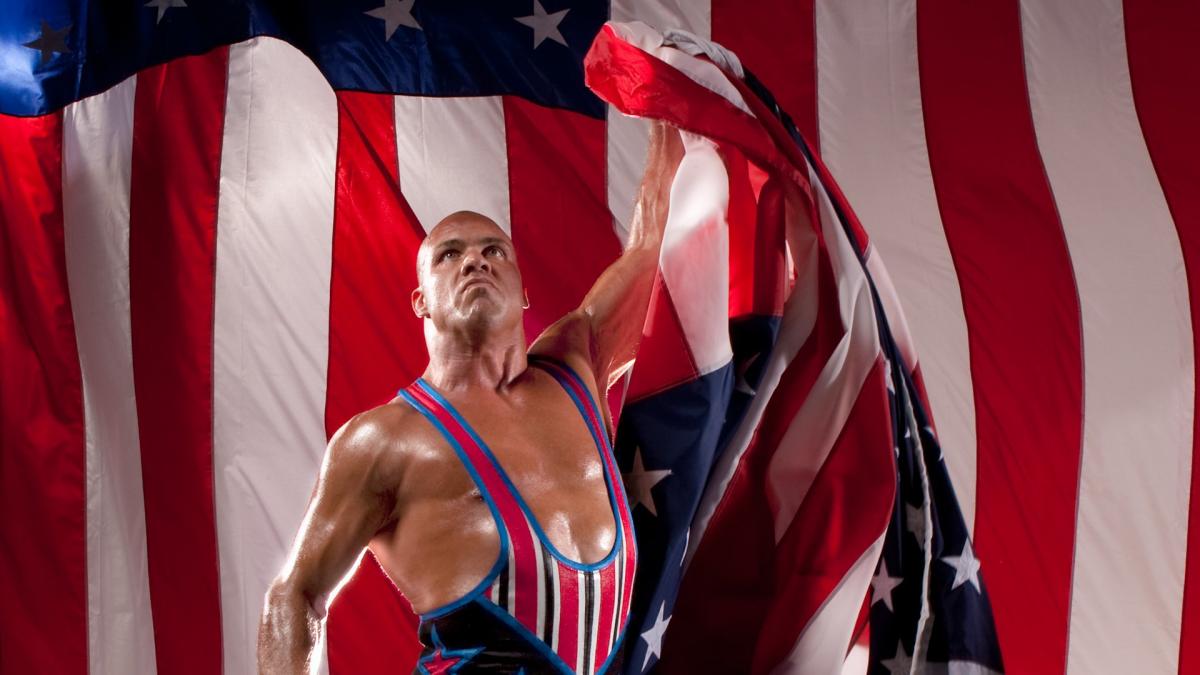 Kurt Angle, a former WWE Champion, and Olympic Gold Medalist, has had an incredible career that has earned his place in the WWE Hall of Fame. After returning to WWE in 2017, Angle has lent his hand to being Monday Night Raw’s General Manager in addition to stepping in for a match ever so often. It seemed like that he had never lost his step; making fans fall in love with him all over again.

But is this all going to be over soon? According to the latest Instagram post by Angle, it’s (possibly) true.

20 years ago, I stepped foot into a WWE ring. I told myself back then I would only go 5 years. But because of the #WWEUniverse, I continued to keep wrestling, although I left WWE for 11 of the 20 years. It feels great being able to end my career where I started. #itstrue #wwe #thankyouwweuniverse

The post follows Angle’s recent match on Raw, where he teamed up with Chad Gable, Bobby Roode, and Apollo Crews. The group won their respective match, which was against former Interim General Manager Baron Corbin.

Curiosity looms, as there was no prior announcement for Angle to retire from the squared circle. However, the post can also be perceived as one of reflection over the last two decades. Perhaps that is the case considering there wasn’t an official statement as of this writing. 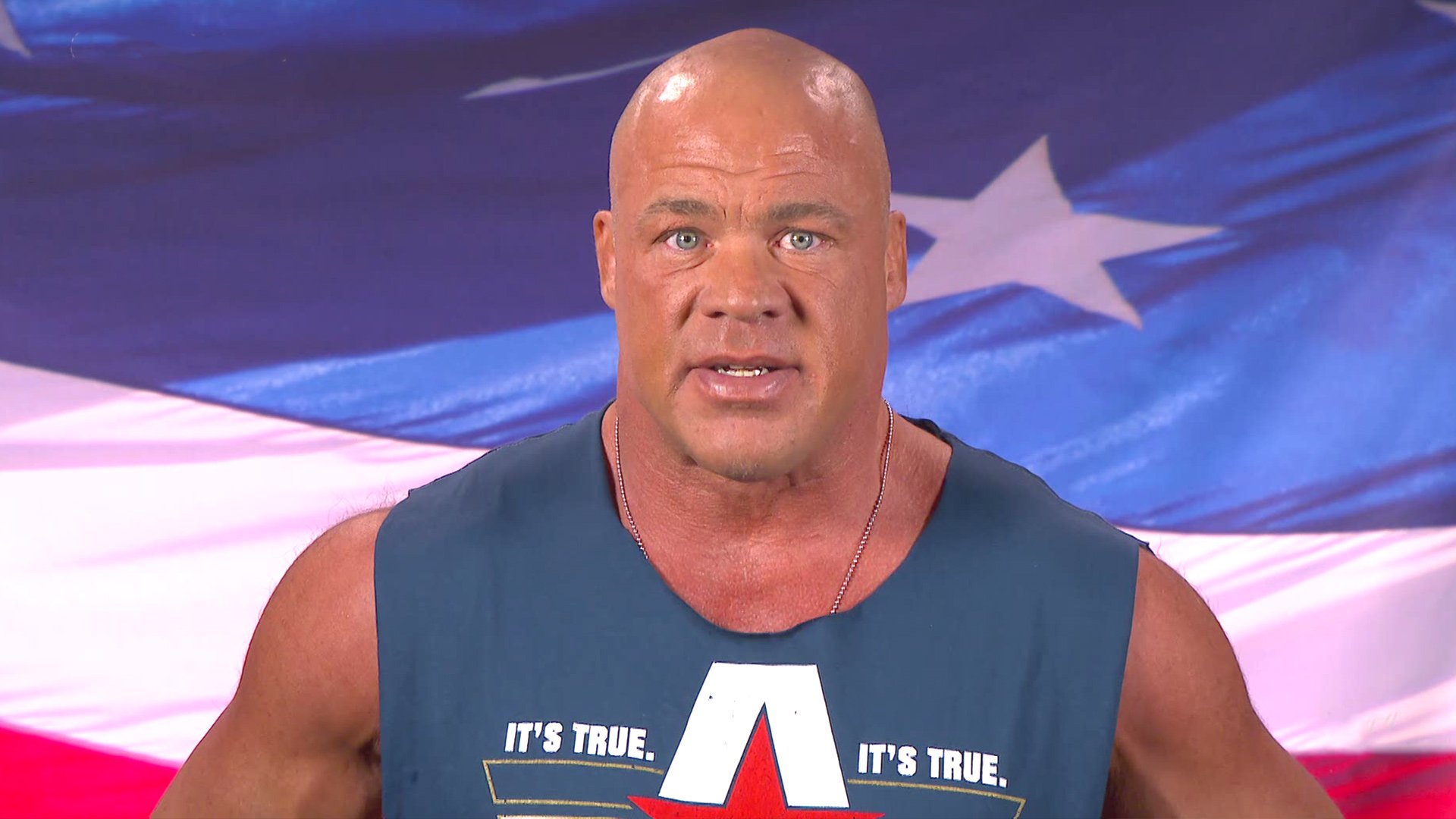 Angle had recently returned to WWE programming, with appearing at the TLC event in support of the Raw roster annihilating Corbin. Angle was previously relieved of his General Manager duties back in August before making a surprise appearance back in October to win a battle royal for a World Cup spot at WWE Crown Jewel.

It is unclear what Angle’s next move will be, given that there looks to be no indication of a follow up from the Christmas tapings. There is the chance that he will return to being Raw’s General Manager considering that he was placed on “leave”. With WrestleMania season upon us, fans shouldn’t rule out an in-ring return just yet either.

An in-ring retirement announcement would be a pretty big deal for someone of Angle’s stature. For him to retire quietly wouldn’t be ideal at all.  Reflecting on his career is a good thing, and perhaps fans can breathe easy for a little while longer.