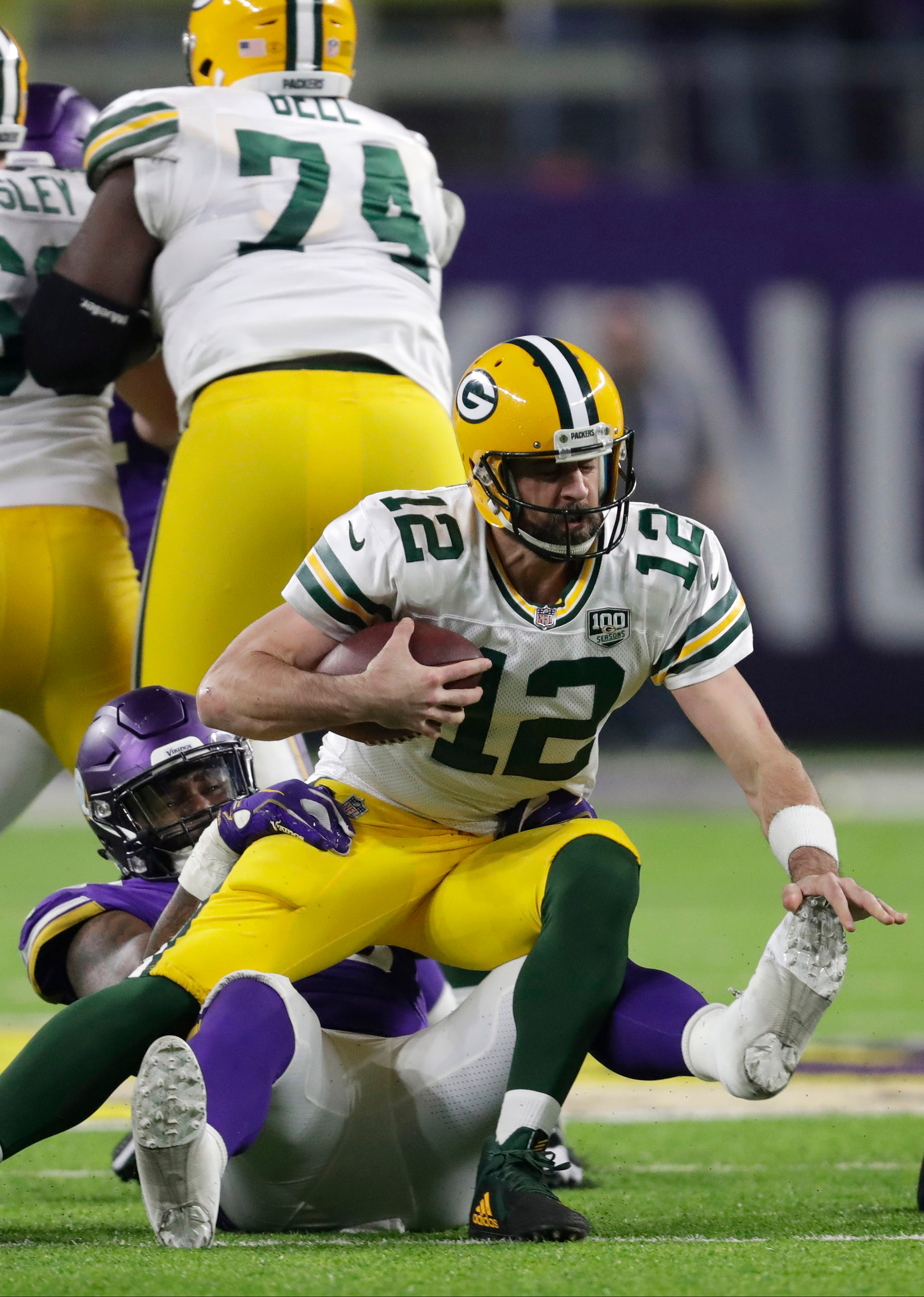 The Green Bay Packers have played seven road games this season and seven times they have found a way to lose. They have one more chance to earn a road victory this Sunday when the team travels to the Meadowlands to take on the New York Jets.

The Packers have not gone winless on the road in a season since 1958. That season was arguably the worst in the franchise’s 100-year history. The Pack finished 1-10-1 that campaign including 0-6 away from Wisconsin. Head coach Scooter McLean was let go and an unknown former New York Giants assistant named Vince Lombardi was hired for 1959.

But this year’s team is more focused on the task ahead. The players hope to avoid the embarrassment of going 0-8 away from the friendly confines of Lambeau Field.

“It would mean a lot,” inside linebacker Blake Martinez said when asked about getting the team’s first road win. “It’s been one of our things as far as a disappointing factor, going on all of these road games, being in it, at the end of the game having a chance to win and not coming up with it. To be able to go out there, last one, and earn that one road win of the season will be big for us. Any moment you get a win whether it’s on the road or at home, you gain something from that and for us to do that on this last chance would be big.”

Wide receiver Davante Adams acknowledged how disappointing it is that the team hasn’t won on the road yet this season. “It’s sad that at this point we’re talking about getting our first road win, but it is what it is,” Adams admitted. “All we can do is focus on the Jets. We’ve had a good week of preparation now and we’ve got to fine tune things for Sunday.”

Veteran quarterback Aaron Rodgers sees the benefit of earning a road victory, especially for some of the younger players on the roster who have yet to experience a road win in the NFL. “We’ve played some pretty good games on the road this year and been in some tough environments and haven’t won any of them,” Rodgers told reporters. “It’s disappointing and frustrating. It would be good for our confidence and for the young guys to feel what that post-win locker room and bus ride, plane flight back feels like and take it with us in the future.”

Rodgers added, “I think it’s important for us not to be a statistic next to the 1958 Packers.”

This year’s team has struggled away from home, but the 1958 Packers took struggling to another level. McLean’s team featured seven future Hall of Famers including Bart Starr, Paul Hornung, Jim Taylor, Jerry Kramer, Jim Ringo, Ray Nitschke and Forrest Gregg, but they were still dreadful. In their six road losses, they were outscored 223-86 and didn’t lose any of those games by fewer than 10 points. Their worst defeat was a 56-0 crushing at the hands of Johnny Unitas and the Baltimore Colts.

Linebacker Clay Matthews summed up the team’s feelings when he said, “Losing sucks. You come in to work it’s just a negative environment. We’re all about winning… “We still have two more opportunities to get wins and at least achieve something in the interim and that’s get our first road win which is pretty astounding. We’ve got a good opportunity so hopefully we can go out there and put together our best ball.