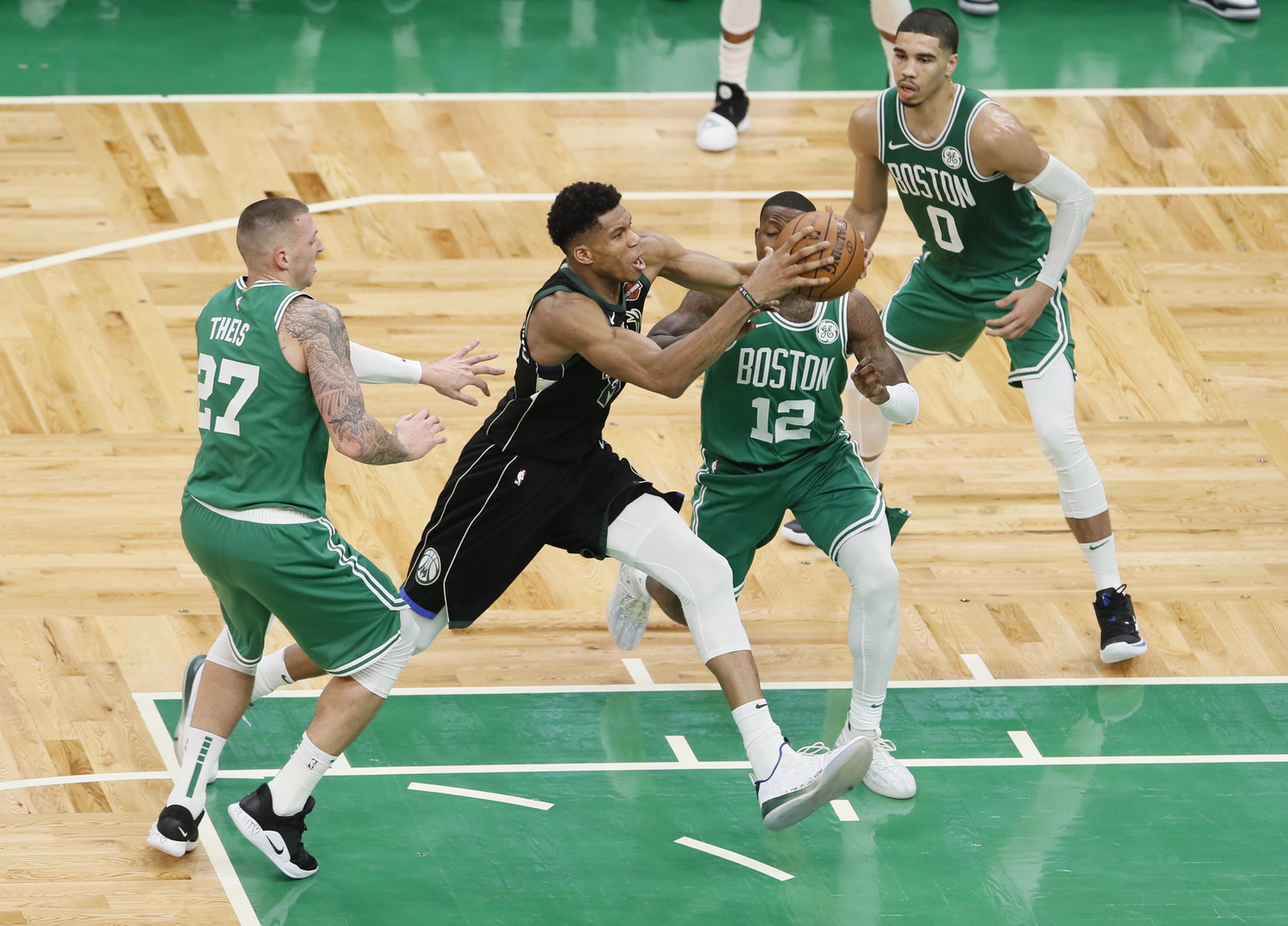 The Boston Celtics and Milwaukee Bucks developed a mini-rivalry during the 2017-18 season, mostly in the playoffs, so this was an intensely physical and borderline chippy game.

Unfortunately, this didn’t work in the Celtics’ favor. Despite fiery opening minutes, strong intermittent rallies and a spirited (and team-high; 21 points) scoring performance by Jaylen Brown, Milwaukee established a lead about a third of the way through Q1 and never looked back, ending up with a 120-107 victory and serving Boston their third loss in a row.

Kyrie and Hayward looking as good as they always should:

That pass by Kyrie 🔥 pic.twitter.com/VlG0md9W3A

The Floor Seat 22m ago