Your Morning Dump... Where thank goodness, the hospital Celtics are back 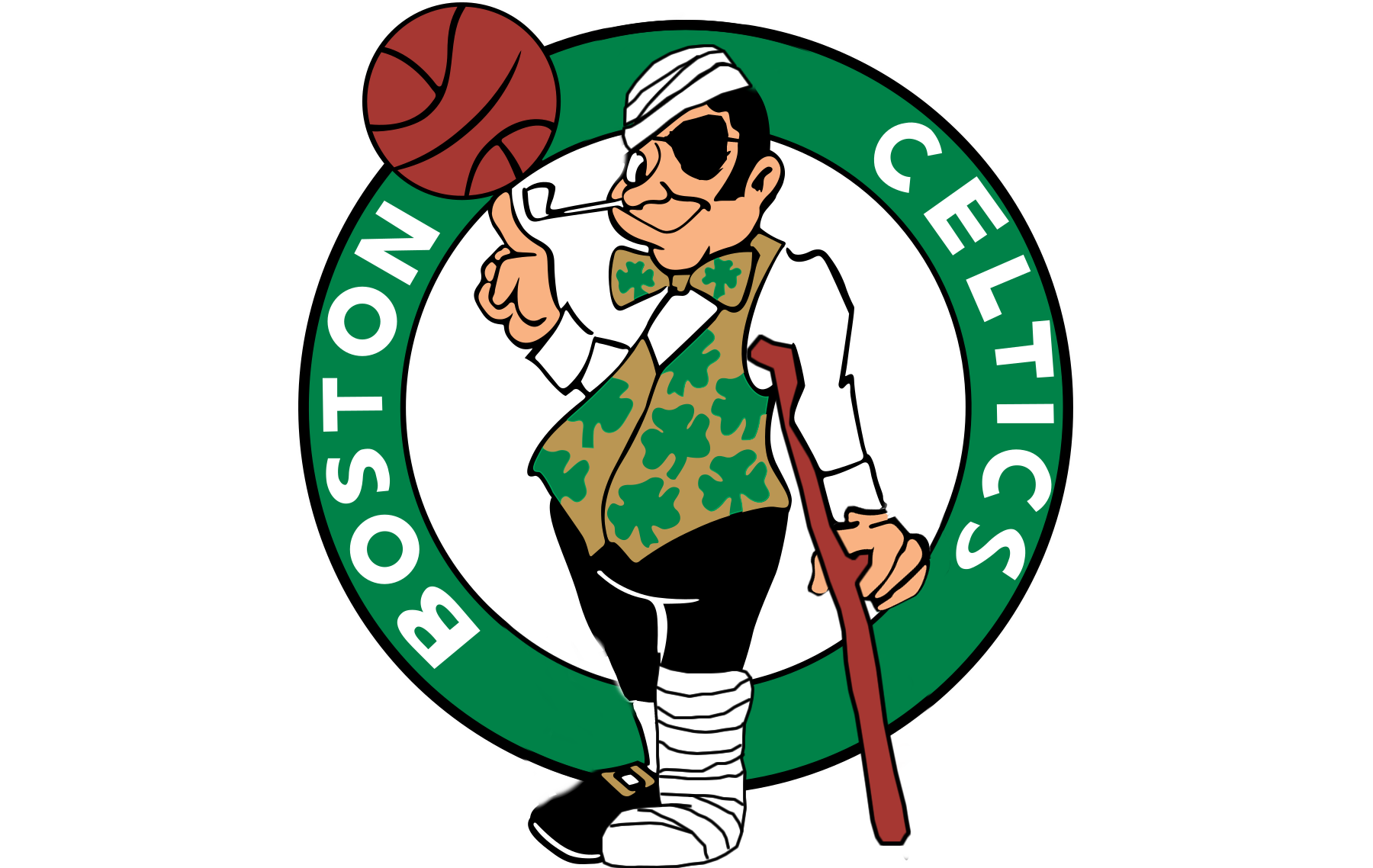 Your Morning Dump... Where thank goodness, the hospital Celtics are back

Boston Celtics big man Aron Baynes underwent successful surgery to repair the fracture in his left fourth metacarpal on Thursday, according to the Celtics.

Baynes broke his hand going for a ball against the Phoenix Suns on Wednesday. He was quickly removed from the game, and he was diagnosed shortly afterward.

Brad Stevens told reporters after the game even he could see the break in the X-rays.

Baynes will miss 4-6 weeks as he recovers. If he returns within that time frame, he will likely miss between 14-20 games — a significant portion of Boston’s schedule.

The Boston Celtics will be without Al Horford on Friday when they take on the Milwaukee Bucks, the team announced on Thursday.

Horford joins Aron Baynes — who broke his hand in Wednesday’s game vs. the Phoenix Suns — on Boston’s list of injured players. Marcus Morris is also questionable with knee soreness. Morris missed Wednesday’s game, although he didn’t think his injury was particularly concerning.

I was hoping that it wouldn’t come to this, that the Celtics would (a) stay healthy and (b) figure out how to handle prosperity.

However, that doesn’t appear to be in the cards.

This team reminds me of those times in college where I’d get a 3,000 word assignment and a month to do it, and I’d do like half of it over the first three and a half weeks, and then end up having to cram in the final 1,500 words and all the citations the night before the paper was due.

I usually got A’s on those papers, but for some reason or another, I had to make it difficult for myself.

I could’ve written the exact same paper a little bit at a time over the full four weeks, but I didn’t. I mean, I’d take a stab at being responsible from time to time, but it never stuck–inevitably, I’d end up in the library at like 10:00 at night trying to finish the paper on WordPerfect 5.1 (for DOS!!) before the library closed because it was 1996 and I didn’t have my own computer.

I was young, and so are most of these Celtics. Their immaturity is definitely showing in their tendency to coast and slip into bad–but easy–habits.

Fortunately for us as fans, the Celtics are back up against it. They’re short-handed, they’ve lost a couple of embarrassing games, and they’ve got a tough stretch of schedule coming up. It’s put-up-or-shut-up time, and the Celtics have done pretty well in those circumstances over the past few years.

This team can’t contend for a title if they’ve got several key rotation players sidelined, and they can’t contend for a title if they’re this inconsistent when they’re relatively healthy. This team has to figure out how to give consistent effort when their lack of maturity and experience is telling them that they can coast for a bit and put off the hard work needed to win.

Page 2: Where Kyrie gets it

When we try, we’re in the game all the time. And when we don’t, we’re clearly not.

It really is that simple.

You’d think that a slew of embarrassing losses would jar these guys into realizing that, hey, guess what? There ain’t a team in this league you can beat by showing up. Not a single team.

This ain’t college, where your coach and AD have gotten you a nice soft squishy non-conference schedule full of home games against schools that spend less on basketball than your coach spends on dry cleaning and Brylcreem.

Every team in the league is good enough to beat a bunch of guys who can’t or won’t concentrate on the task at hand.