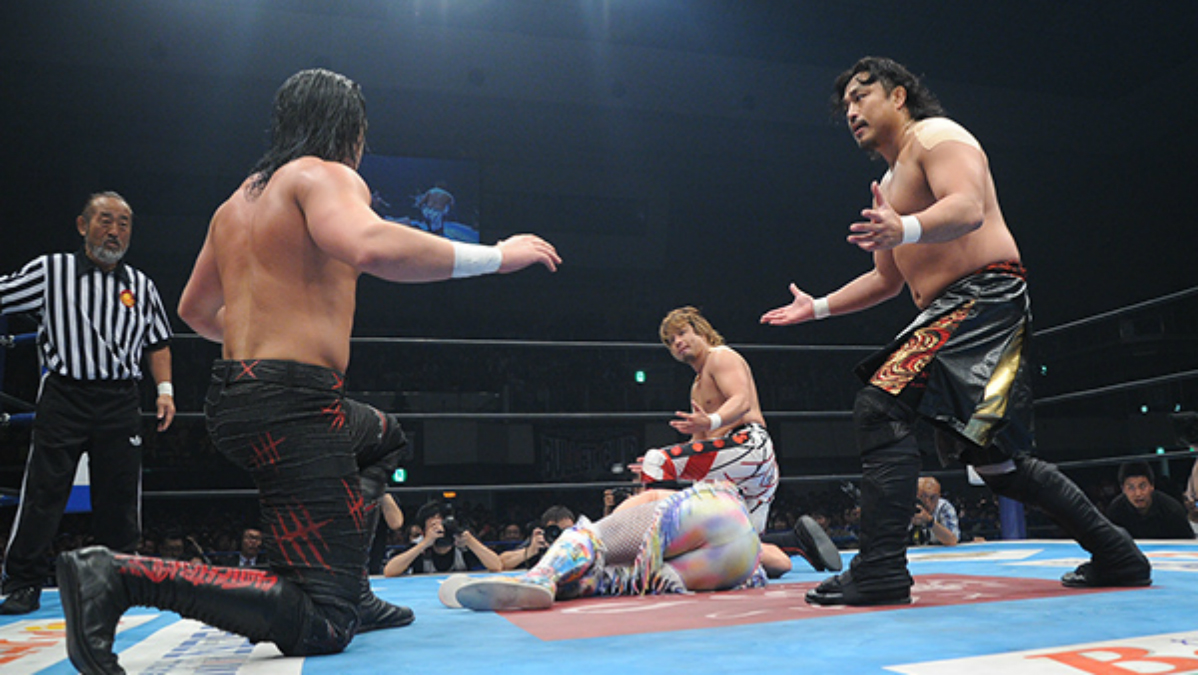 To say that the Bullet Club has had quite the year is an understatement. After going through a pivotal change that included the removal of The Young Bucks and current IWGP Heavyweight Champion Kenny Omega, it’s safe to say that the dominant faction is not done making moves just yet.

Back in October, the shocking betrayal of Switchblade Jay White and Gedo against CHAOS would lead to the duo joining the Bullet Club OGs. With that now set in stone, original member Tama Tonga has taken to social media to reveal White’s new role with the Bullet Club.

Considering that the leadership issues between Cody and Omega caused the Civil War of The Bullet Club, it is understandable that fans could be confused with this new change. Perhaps there is more beneath the surface with Wrestle Kingdom 13 coming up in less than two weeks.

White’s feud with Kazuchika Okada will be contested at Wrestle Kingdom 13, thanks to White and Gedo’s actions since the King of Pro Wrestling event. White’s new leadership role will certainly boost his credentials going into this highly anticipated matchup.

This is not to discount White, who has had a great 2018 himself. White defeated Omega for the IWGP United States Championship earlier this year, becoming its second title holder. Pro Wrestling Illustrated named him #44 on its PWI 500 this year.

In addition, White had a breakout performance with a good showing at the G1 Climax, where he was 6-3-0 and the only man that defeated its winner, Hiroshi Tanahashi.

Clean sweep of 7 – 0 against the supposed NJPW “Dream Team”
Another victory to top it off today. What a tour.
See you at Wrestle Kingdom. 🗡 pic.twitter.com/zEbyGzayyX

If this year was just the start for the former “young lion”, then 2019 will be an incredible year for White. The Bullet Club is aiming to go back to its roots, as it continues to transition in its current phase. With that comes dominance as the top faction in NJPW, with White at the corner stone of it all.