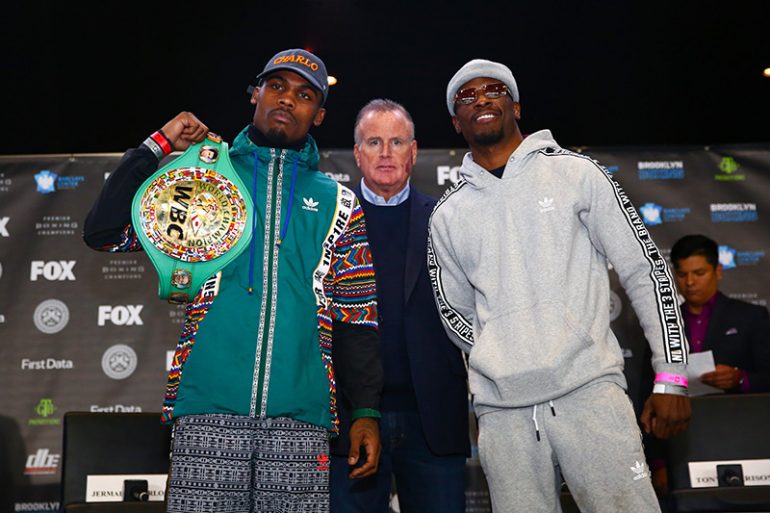 Nolan Howell: Harrison is a similarly tough, but not nearly on the same level type of opponent for Jermell Charlo and is a bit more of a rebound after Jermell struggled a bit and stunk up the joint against Austin Trout. This card seems designed to get the Charlos some highlight reel material on a major network and they should both deliver. Jermell Charlo by ninth-round TKO. Nolan: Korobov takes the place of Willie Monroe Jr. here after a drug test failure and probably gives us a more exciting, though less competitive fight in the process. Jermall Charlo has been on a KO streak and it is hard to see that ending here, but Korobov is a tough cookie even if his sell-by date has come and gone. Jermall Charlo by fifth-round TKO.