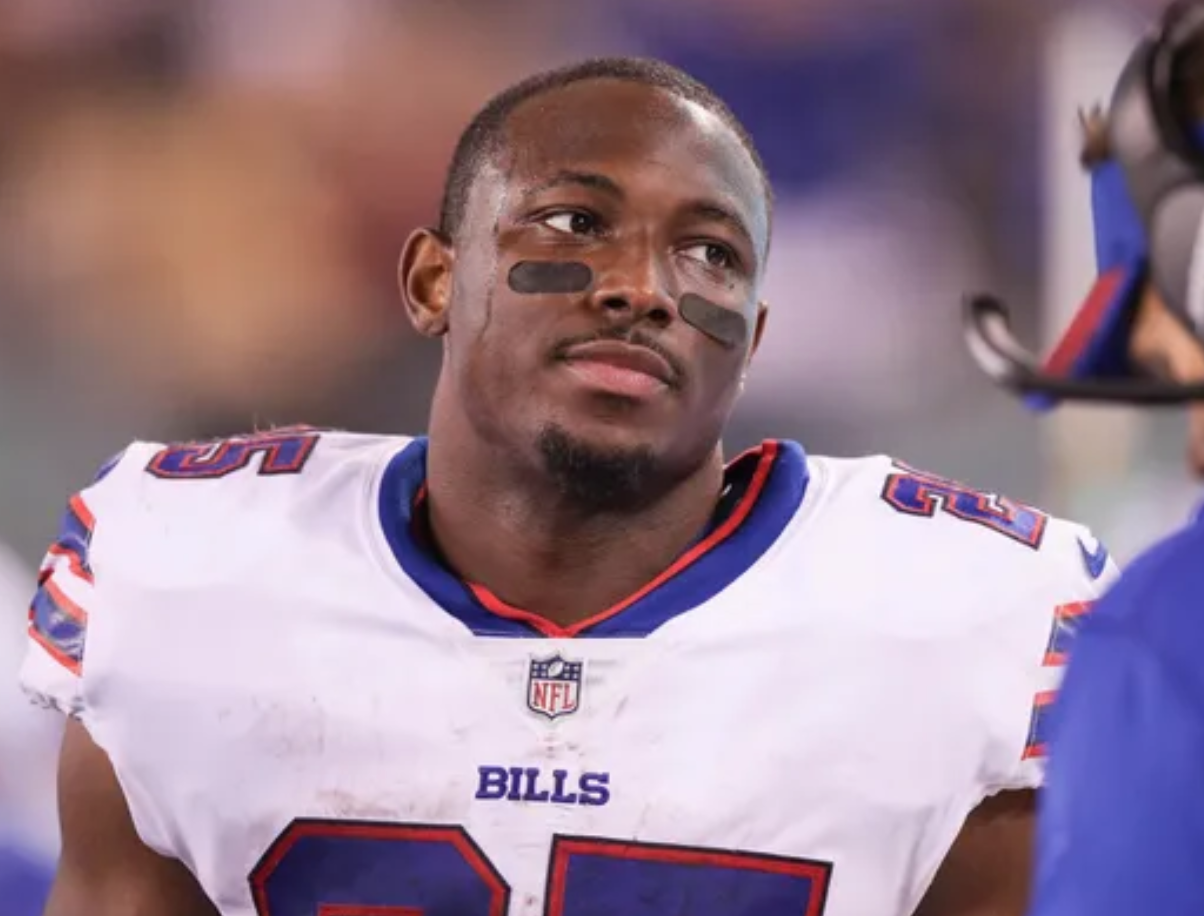 Bills running back LeSean McCoy is wrapping up arguably the most ineffective season of his career, numbers-wise, and it appears that his time with the team is wearing thin.

McCoy has carried the ball 151 times for 488 times this season, with only two touchdowns. His 3.2 yards per carry is the lowest in his career, and it would be interesting to know what the reason behind that is. He had this to say about it after the game.

It’s unclear if injuries are bothering him, leading to that decline, or if the effort just isn’t there. McCoy made it very clear that he wanted to be traded around the time of the deadline, although the team elected not to move him.

He’s been with the team for four seasons, and the new coaching staff/regime, led by Sean McDermott, doesn’t seem to be working out with him. They’re a no-nonsense group, and McCoy seems to do better with players’ coaches.

McCoy currently has one year left on his deal, so if the team does trade him in the offseason, he’d essentially be a “rental” of sorts, but the Bills would definitely draw interest.

In the meantime, the Bills will close out the season with a Week 17 showdown against the Dolphins at New Era Field. They’re currently listed as 3.5-point favorites, and you can get betting advice for that game on this popular advice website here. It will be interesting to see how the Bills close out the season for sure, given that neither team is in playoff contention, but Buffalo has a lot to prove.

As for McCoy, he rushed for only nine yards on six carries in Sunday’s loss to the Patriots, so it will be interesting to see how much action he gets against the Dolphins.