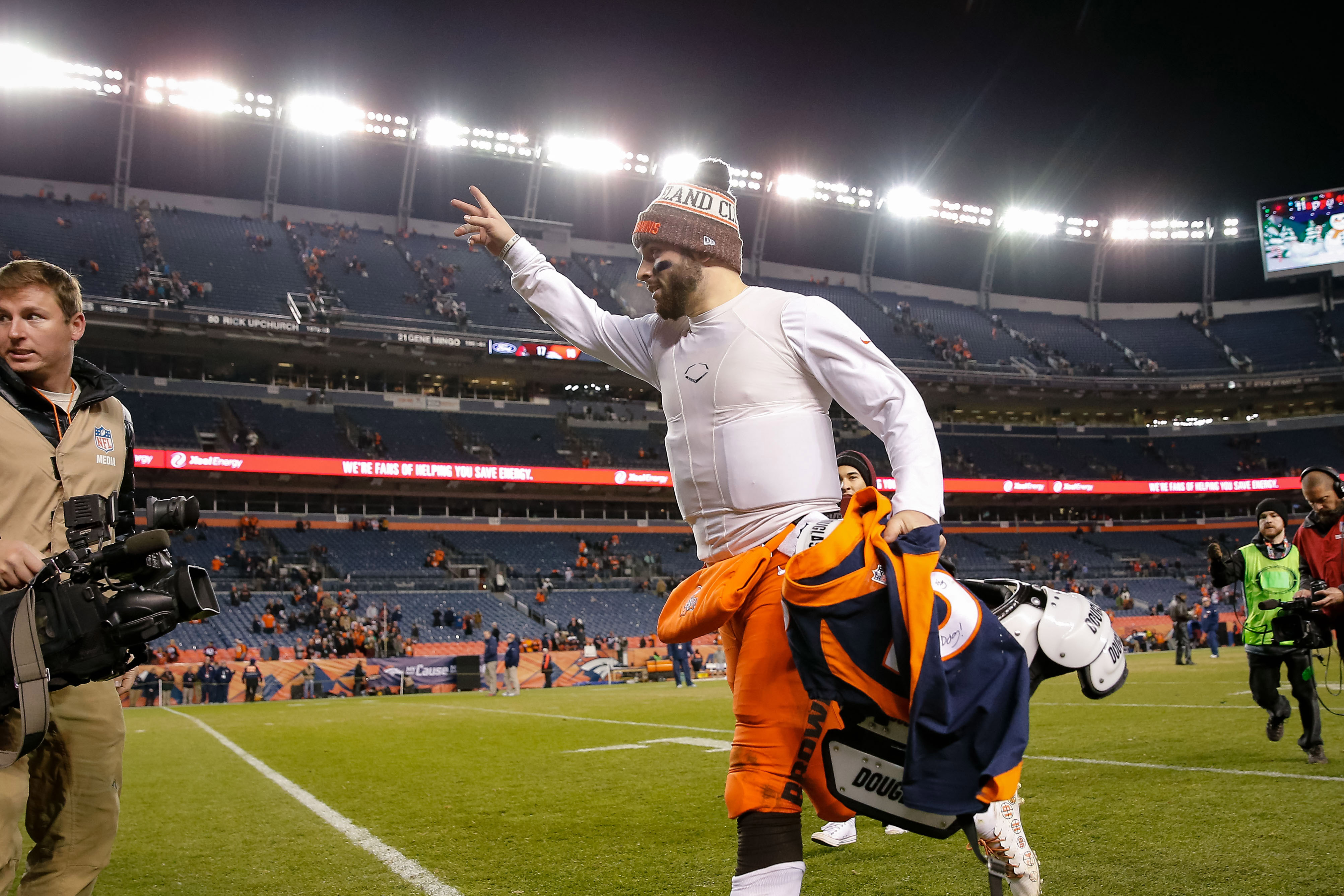 Browns quarterback Baker Mayfield made it very clear that it was personal squaring off against former head coach Hue Jackson — now an assistant on the Bengals coaching staff — which he did when the two teams last squared off.

So it was no surprise that when the teams played again in Sunday’s Week 16 matchup, the Browns took no prisoners. They jumped out to a 23-0 lead, and it was obvious that they were looking to win by as large of a margin as possible.

Mayfield even taunted the Bengals on one particular play, grabbing his groin/dong/etc to show what he was packing, we guess. Either way, it was a troll job, and you can watch him do so below.