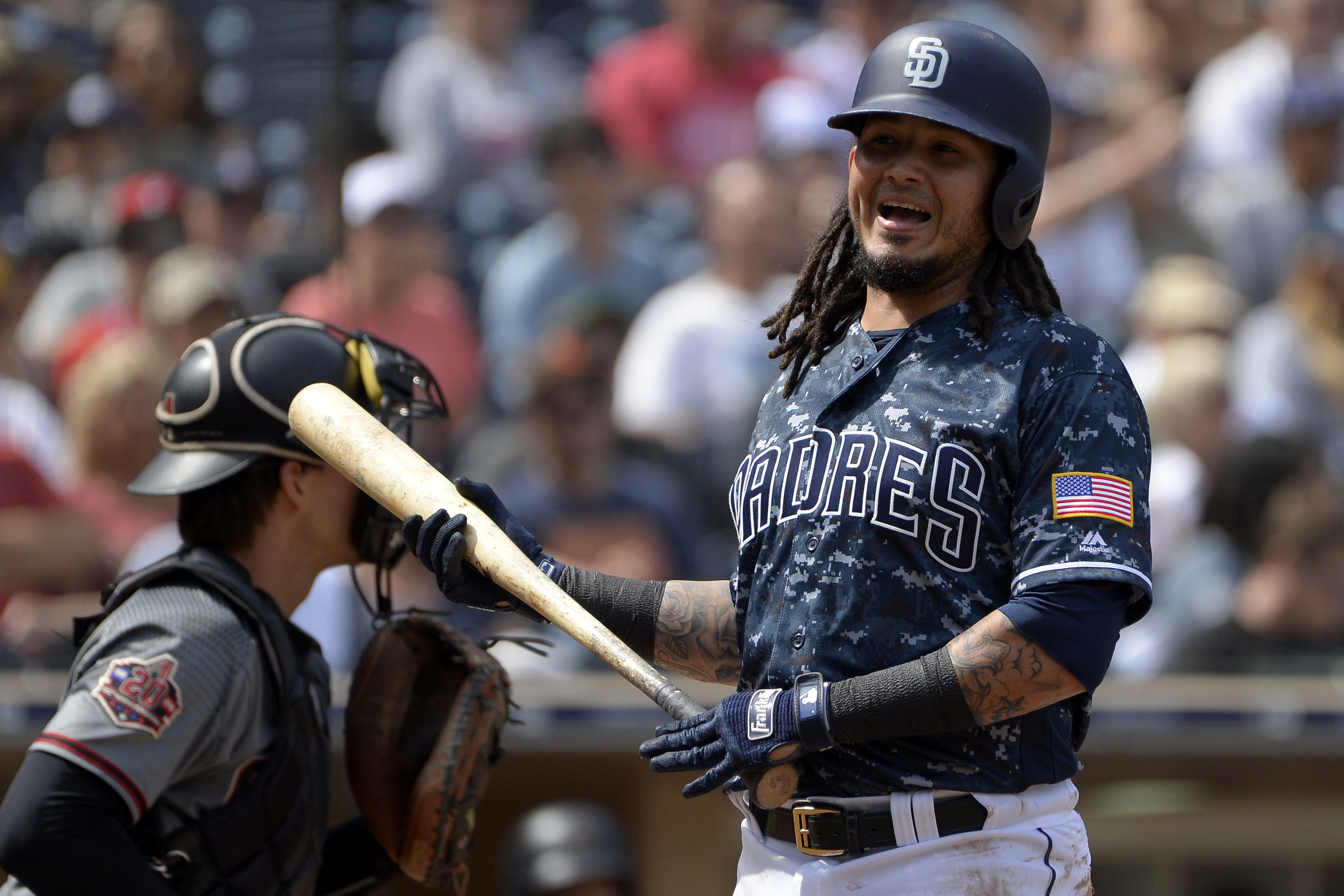 Anthony Scherer is the author of this article.

The Pirates are looking for a new shortstop for first time in seven seasons.

Jordy Mercer, who started his Pirates career in 2012, left this winter in free agency and signed with the Detroit Tigers on a one-year deal worth a reported $5.25 million.

Mercer leaving wasn’t something that shocked most Pirates fans; they knew that he was out the door once the season was over. But what has been a bit surprising has been the way the Pirates have handled the future of that position.

At first, it looked like the Pirates were going to hand things off to prospect Kevin Newman. However, that may be in doubt after the dud of a month Newman had in the majors. In 31 games, he had a .209 batting average, .247 on-base percentage, and had a -0.9 WAR.

The only other sign the Pirates addressed that position was through a trade with the Indians that sent away Jordan Luplow and Max Moroff. One of the players the Pirates received back was Erik Gonzalez.

In 81 games, Gonzalez posted a .265 batting average with one home run and 16 runs batted in. He was a 0.6 WAR player, which is fine for a bench player, not a starting option.

As of right now, those would be the Pirates shortstop options entering the season. However, they have been rumored to have interest in other players that could come in and help them.

Nick Ahmed is the player with the most realistic buzz right now, but he would need to be acquired through trade from the Arizona Diamondbacks.

Ahmed is coming off his best offensive season, in which he hit 16 home runs and drove in 70 runs. That all came with just a .234 batting average though.

He fields his position well and was rewarded with a 2018 Gold Glove. His defense alone would be an upgrade over Mercer, as Mercer had a -0.4 dWAR in 2018, while Ahmed had 2.9 dWAR. Ahmed is under team control for two more seasons and that would be helpful in the transition to Cole Tucker, who looks like the Pirates’ long-term future at the position down the line.

Former San Diego Padres shortstop Freddy Galvis is the second name connected to the Pirates in recent weeks. Galvis played in all 162 games last season and finished the season with a 2.3 WAR, adding 13 home runs, 67 RBIs, and had a .248 batting average.

It would be a return to Pennsylvania for Galvis, who played in Philadelphia from 2012-2017. Much like Ahmed, Galvis would be a defensive upgrade for the Pirates at shortstop. In the last three seasons he’s finished first in fielding percentage among shortstops every year. Being a free agent may be the issue holding back the marriage of Galvis and the Pirates. It’s likely he’s looking for more than a one-year deal, and the Pirates are trying to find someone who can hold onto that position until Tucker is ready.

If the rumors are true not only with these players, but the ones with Troy Tulowitzki as well, it clearly indicates the Pirates aren’t happy with the options of Newman and Gonzalez.

Without Jordy Mercer walking through that door for the first time in a long time, the shortstop position for the Pirates has some doubt around it.