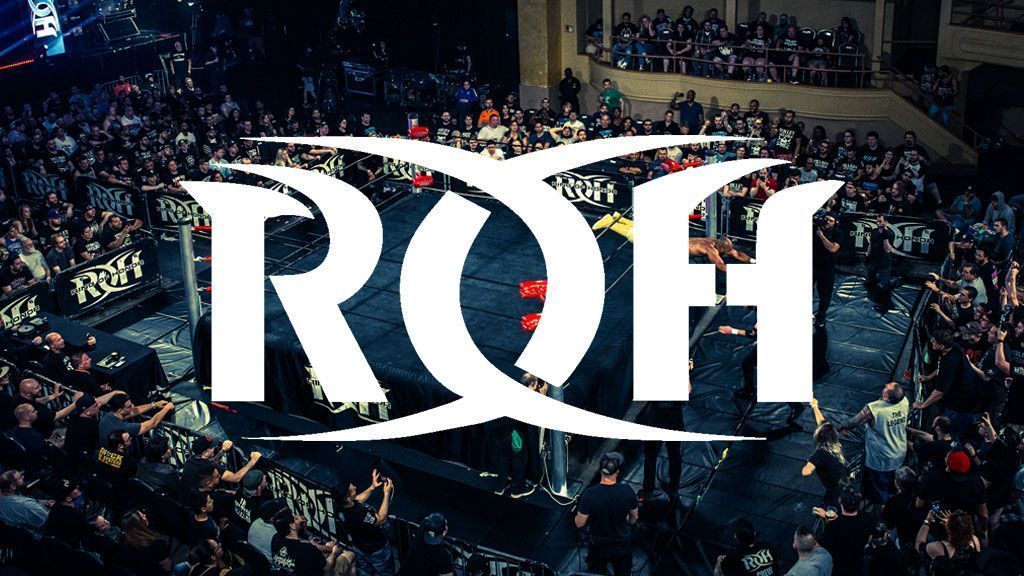 Ring of Honor Wrestling is no stranger to talents entering and exiting the promotion, and the end of 2018 has certainly seen its fare share of talent departures and re-signings.

According to a new report by Pro Wrestling Sheet, longtime Ring of Honor talent BJ Whitmer, who had been with the company since 2003, has resigned from his position with Ring of Honor Wrestling. The report adds Whitmer had been unhappy with management for months and that was his reasoning for quitting.

As one talent exits ROH, another star re-signs an exclusive deal with the company, as Shane Taylor has announced on Twitter, “Incredibly excited to announce that I’ve officially agreed to terms on an EXCLUSIVE contract with @ringofhonor for 2019!! Trust and believe I’m going to continue to #ShatterTheGlassCeiling & show why I’m #TheREALBreakoutStar in ROH!!”

Incredibly excited to announce that I've officially agreed to terms on an EXCLUSIVE contract with @ringofhonor for 2019!! Trust and believe I'm going to continue to #ShatterTheGlassCeiling & show why I'm #TheREALBreakoutStar in ROH!! pic.twitter.com/MONuY5UQaY

In other ROH news, PWInsider is reporting that top star Flip Gordon has applied to trademark his name. In addition to his work with ROH, Gordon is known for his comical road to the ALL IN event this year, which saw him shut out of the show until he was able to maneuver his way into the “Over Budget” Battle Royal match which he ended up winning in surprise fashion.

No word on what is next for BJ Whitmer, and it remains to be seen if he will follow in the footsteps of Punishment Martinez, who also left ROH earlier this year to sign a deal with WWE to appear on the NXT brand.