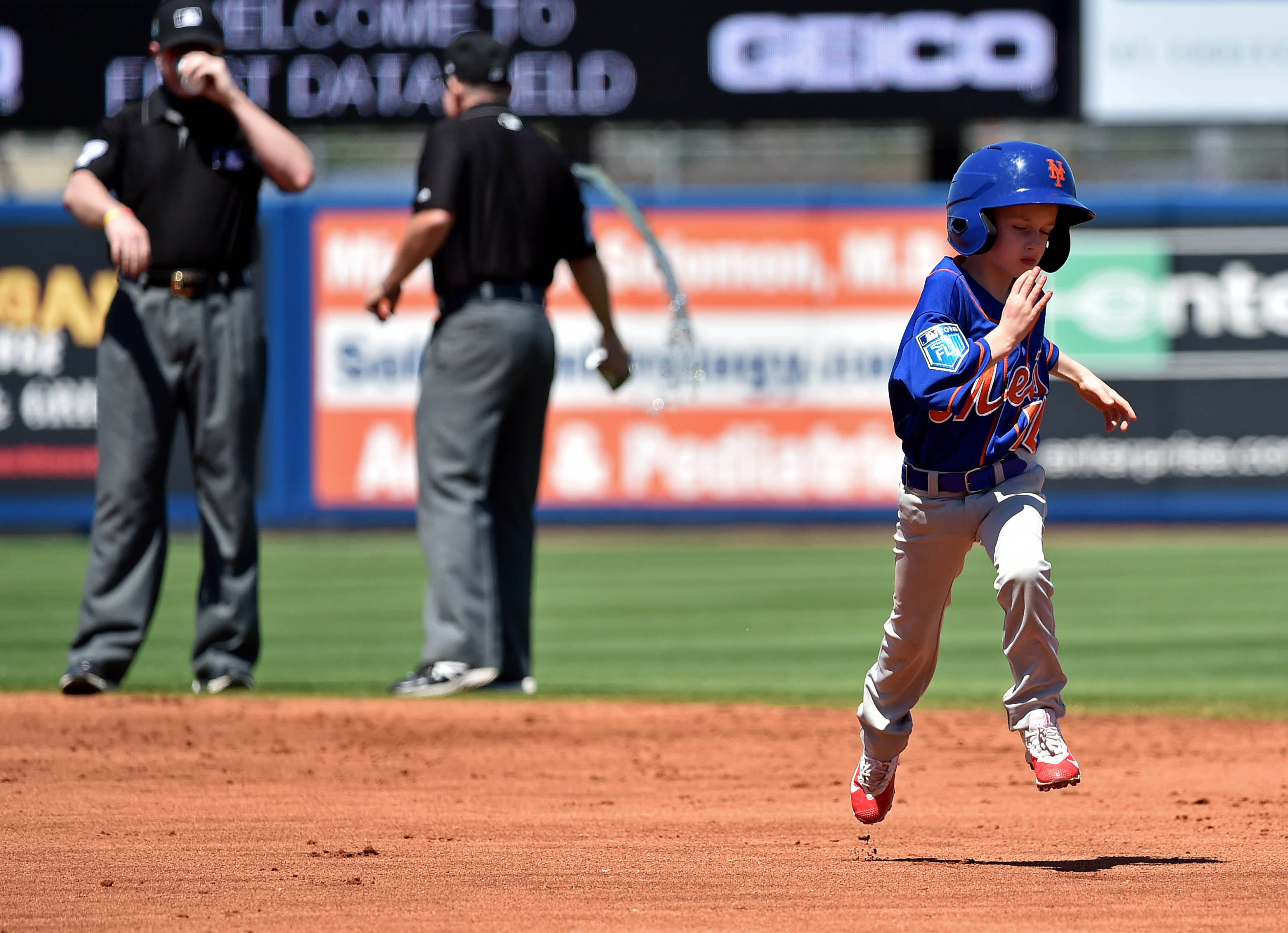 It may be the day before Christmas, but there’s still plenty of time to be thinking about baseball. The New York Mets have given their fans some holiday presents already in the form of new players like Robinson Cano and Wilson Ramos, but it will be a bit before the fans can see them in action. The team announced their spring training report dates late last week, and it has officially begun the countdown to baseball season. Pitchers and catchers are the first to report for the Mets, who expect them at camp in Port St. Lucie on February 12th.

The physicals for that group of players is scheduled for February 13th, and they will hold their first workouts on the 14th. Position players are due in Port St. Lucie on February 16th and the Mets have their first full squad workout slated for the 18th. The Grapefruit League season kicks off just five days later, when the Mets host the Atlanta Braves at First Data Field on February 23rd. The Mets will begin the regular season on March 28th in Washington.