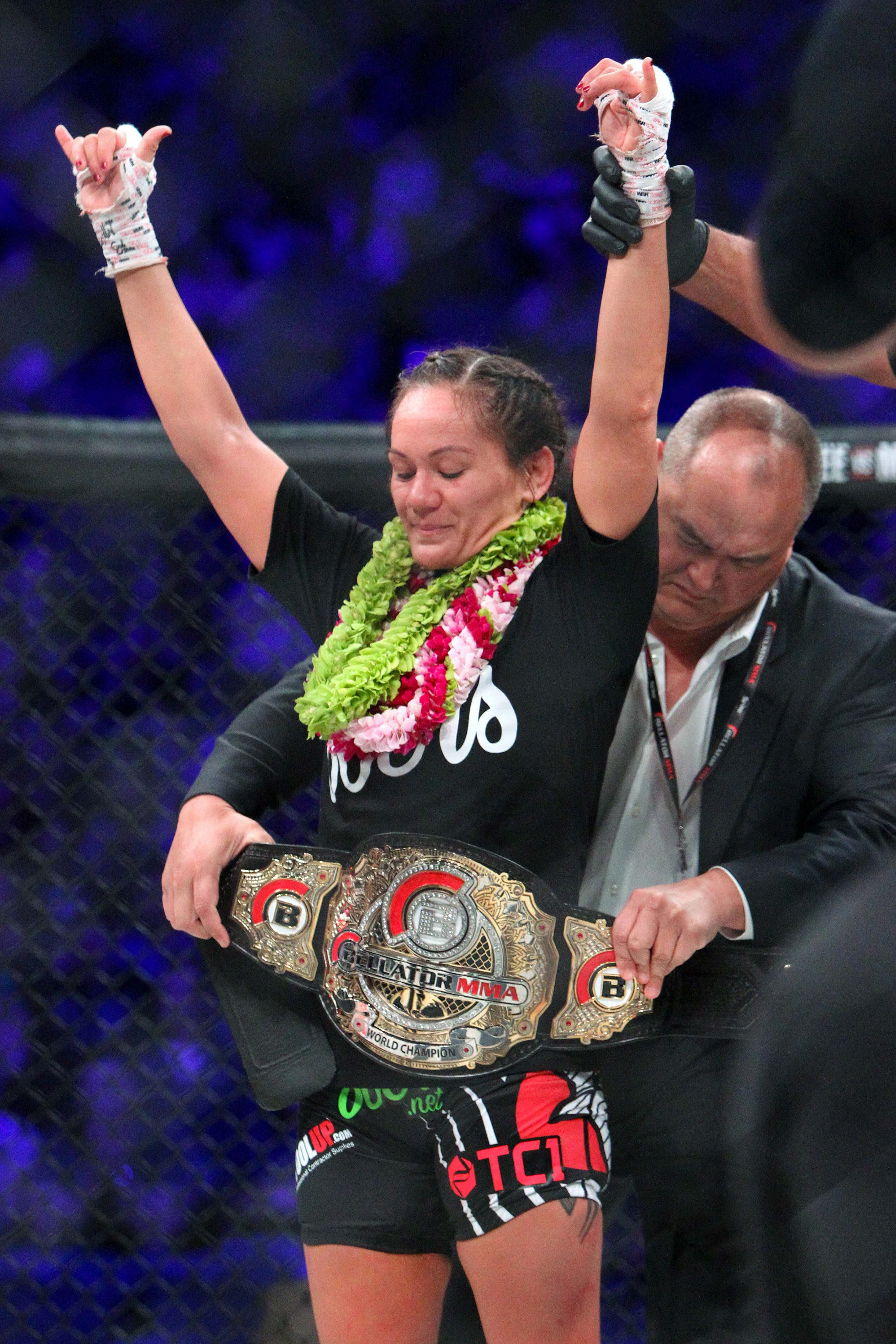 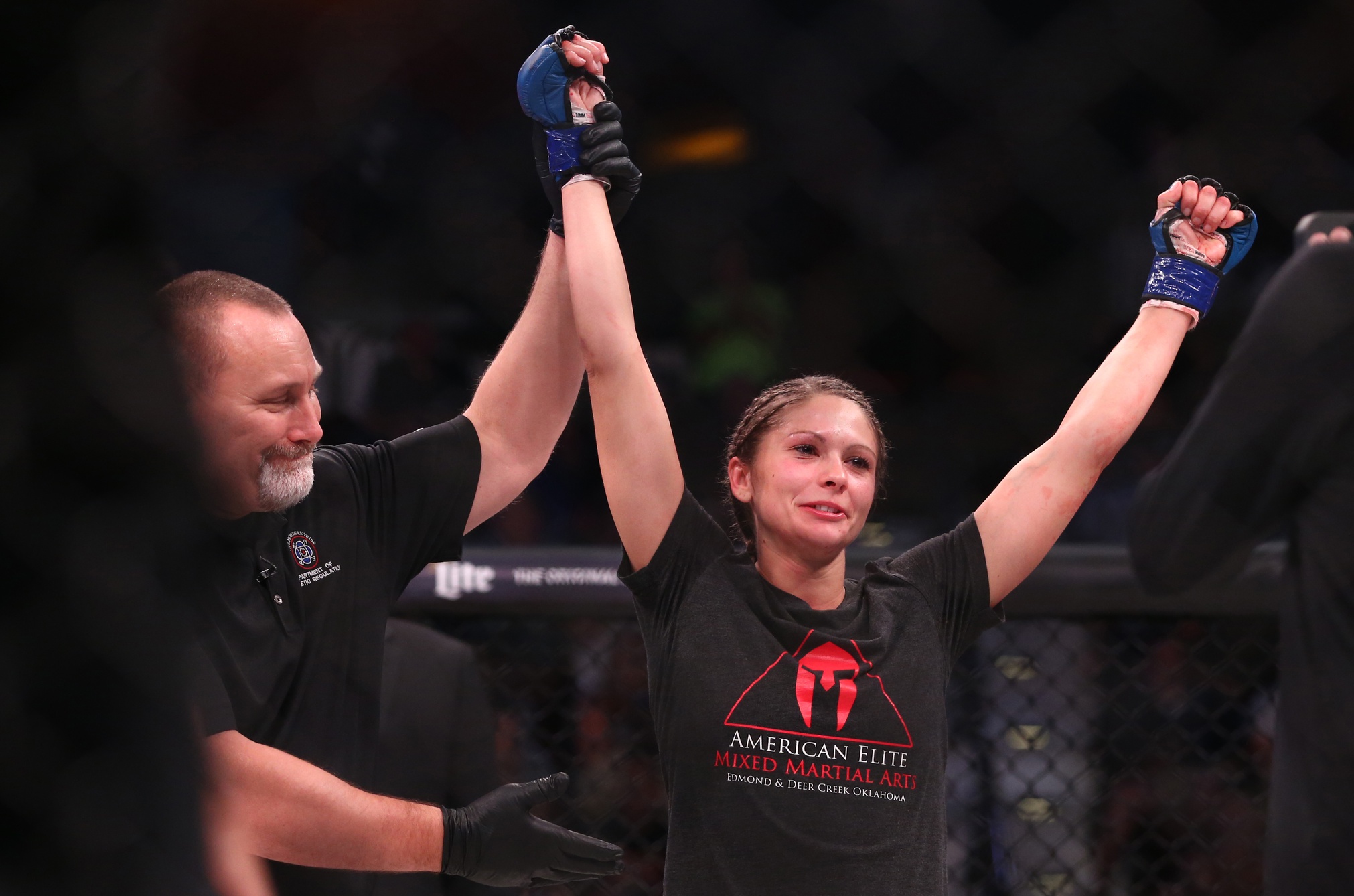 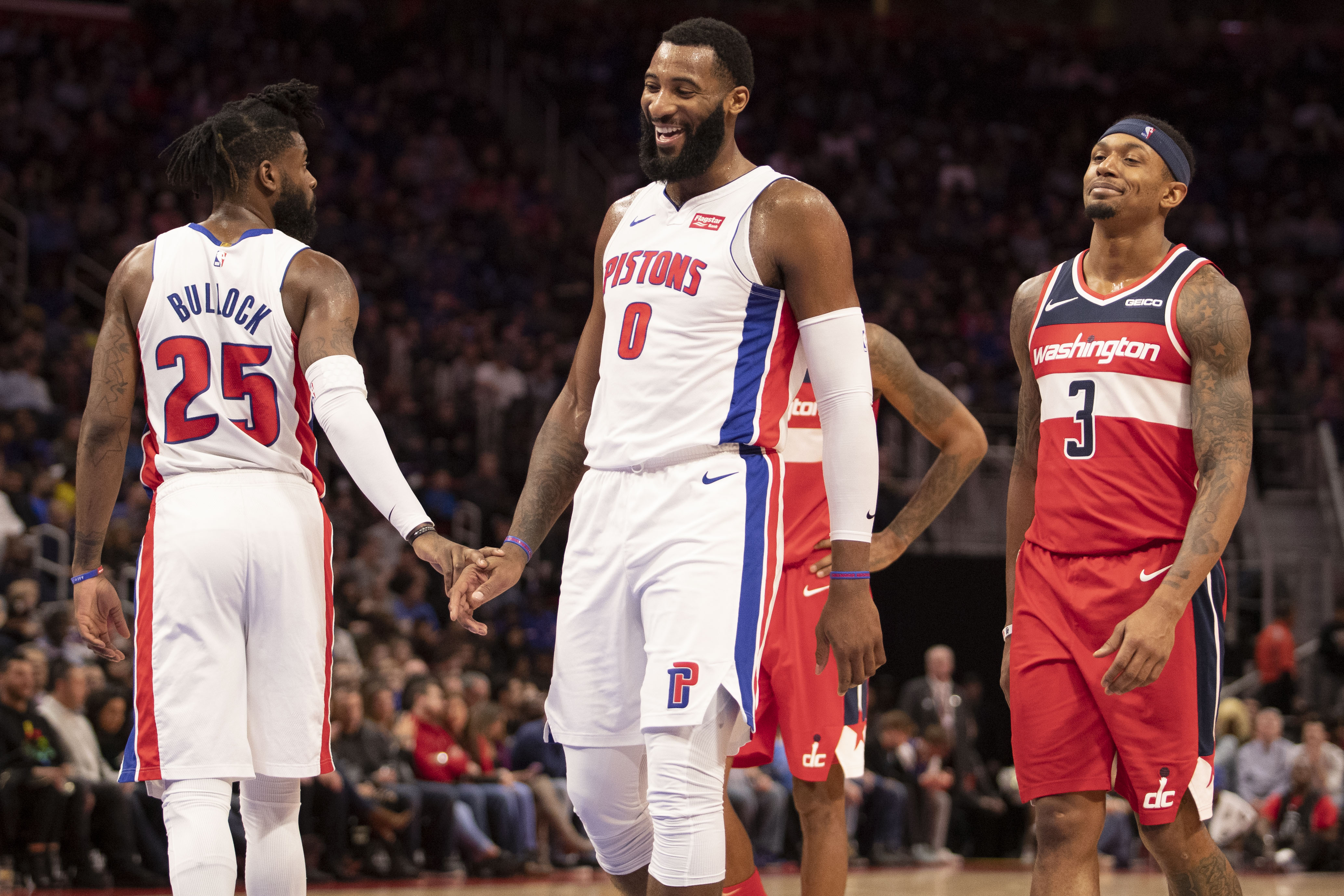 Road and three-point shooting woes continue for Wizards against Pistons