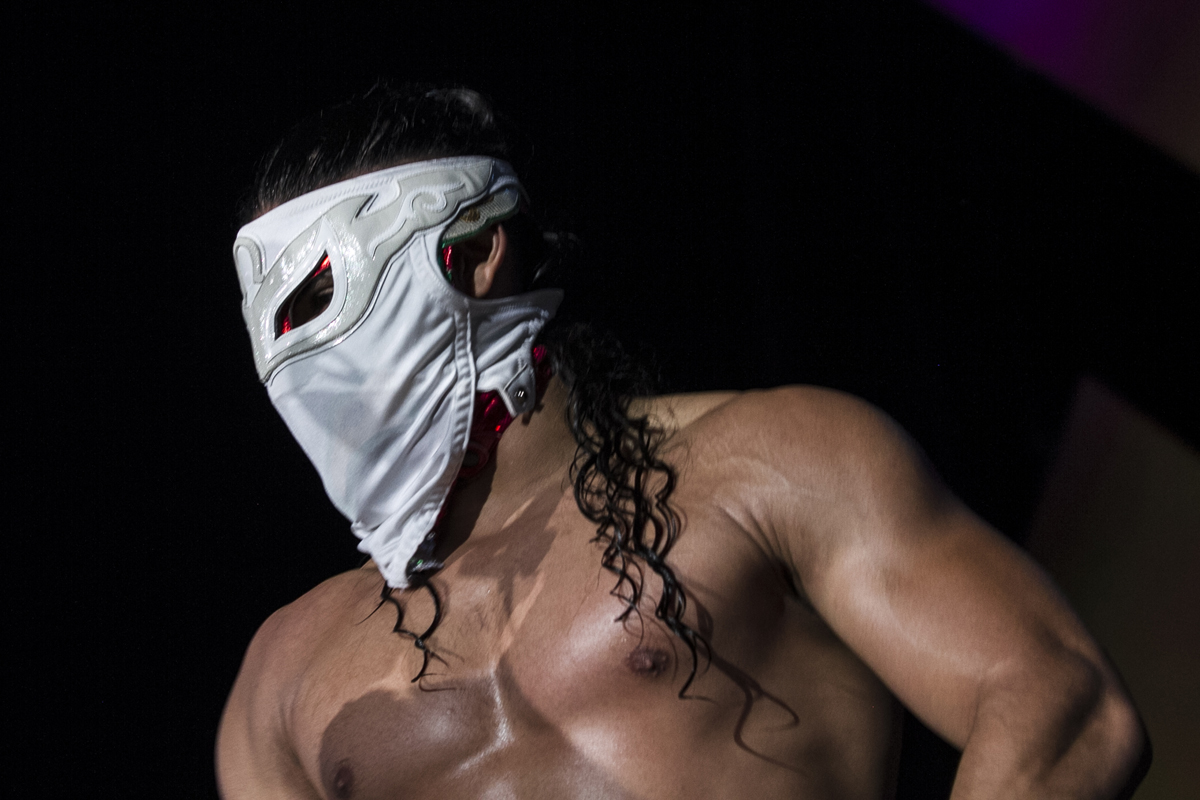 Ring of Honor Wrestling has issued the following press release:

Baltimore, MD, December 26, 2018—Ring of Honor has had the pro wrestling world buzzing by signing four of the hottest free agents in pro wrestling to exclusive contracts, and ROH officials have now confirmed that the star-studded signees will be appearing at all of ROH’s upcoming U.S. events.

The Best Wrestling on the Planet will bring new acquisitions PCO, Brody King, Bandido and Mark Haskins to Atlanta for an international television taping on Jan. 12 and Concord, N.C., on Jan. 13 before heading to Texas for shows in Dallas (Jan. 24), Houston (Jan. 25) and San Antonio (Jan. 26), and Florida for events in Lakeland (Feb. 9) and Miami (Feb. 10). The four acclaimed performers have also been signed for ROH’s 17th Anniversary pay-per-view in Las Vegas on March 15, an international television taping in Las Vegas on March 16, and a live event to be broadcast for HonorClub in Baltimore on March 31.

All roads lead to G1 Supercard, which takes place at New York City’s Madison Square Garden on April 6 and sold out within minutes after going on sale to the general public. 2018 has been the most successful year in ROH’s 16-year history, and these four signings solidify that ROH’s future has never been brighter.

The story of PCO’s career resurrection reads like something out of a Mary Shelley novel, but in this instance, real life is indeed stranger than fiction. PCO (Pierre Carl Ouellet) wrestled for the biggest wrestling promotions in the world in the 1990s before he quietly retired in 2010.

The Canadian powerhouse burst back onto the scene in 2018 and quickly became one of the most talked-about and sought-after wrestlers on the independent circuit. At age 50, PCO has not only completely reinvented himself as a superhuman force of nature, but he has proved to be better than ever inside the ring.

PCO made his dramatic debut in ROH at the recent international television tapings in Philadelphia as a member of Villain Enterprises alongside “The Villain” Marty Scurll and Brody King, who also was making his first appearance in ROH.

King, who has been one of the top stars on the independent scene since making his pro wrestling debut three years ago, stands 6-foot-5, weighs 285 pounds and has an unabashed love for dishing out violence inside a wrestling ring.

Masked luchador Bandido is regarded as one of the most exciting and innovative high-flyers in the industry. The 23-year-old sensation is one of 2018’s breakout stars and has wowed audiences all around the globe.

A fourth-generation star, Bandido competed in the prestigious Battle of Los Angeles in September and made it all the way to the finals. Also that month, he participated in the six-man tag match that headlined the All In pay-per-view before more than 11,000 fans at the sold-out Sears Centre near Chicago.

Haskins made a strong impression when he competed on ROH shows in the UK this year and last. The native of Oxford, England won the inaugural ROH International Cup this past August on the Honor Re-United UK Tour, and he went on to push ROH World Champion Jay Lethal to the limit in a match hailed as one of the best in ROH in 2018.

A tough-as-nails fighter and one of the UK’s top stars, Haskins has 12 years of experience despite being just 30. He has won numerous championships and holds victories over some of the biggest names in the sport.

Fans can get a first-hand look at PCO, Brody King, Bandido and Mark Haskins at the aforementioned live events. The shows (excluding the TV tapings) also will stream LIVE for HonorClub. Please visit ROHWrestling.com or the ROH App for more information.