Thanks to dinoDESIGNS for their logo concept.  I hope you don’t mind me sharing it.  Love it! 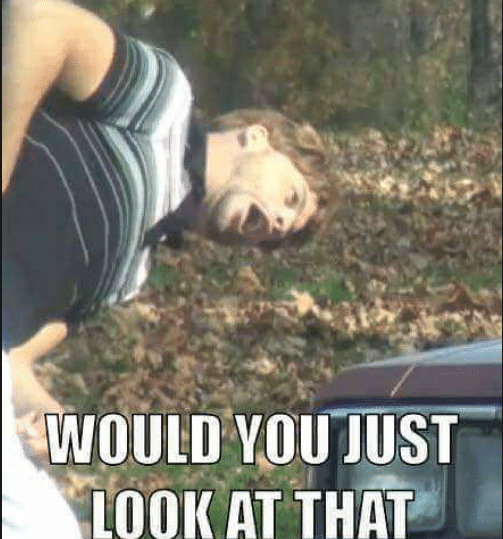 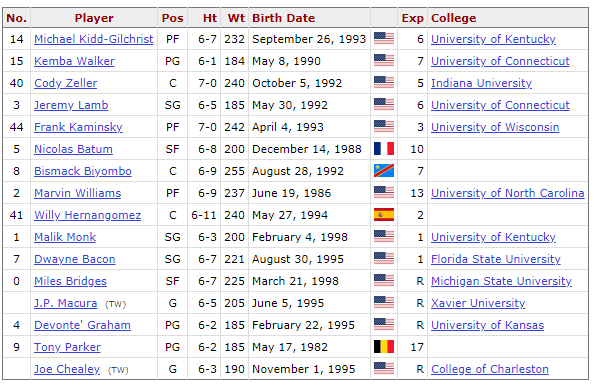 In yesterday’s article, I briefly touched on the Hornets roster how the future of the team depends on how they continue to play and develop.  I had a reason.  While 2 of these guys are rookies that are playing right now are exclusive to playing with the Swarm on two-way contracts (JP Macura and Joe Chealey), they are 2 players that are being developed to become possible Hornets players of the future.  Keep in mind our overseas stash-away, Arnoldas Kulboka, who I believe that as he adds size and strength overseas, will become a really good player for the Hornets in the next year or 2.  Ah the beauty of drafting players and letting them continue to develop overseas.  It’s a wonderful thing.

I would next turn my attention to our 2nd round gems that were drafted, Dwayne Bacon and Devonte Graham.  Both of these guys show maturity beyond their age (23), they show flashes of being very solid NBA players.  They keep getting slid to the Swarm to get more playing time than they are seeing with the Hornets.  Even though it is the “G League”, these guys are putting up very impressive numbers:

I’m telling you fans, these guys are the very, VERY bright future for these Hornets.

Let me break this out for you so that I am referencing my article’s title.  There are 14 rostered players on this Hornets team.  Of those 14 players, 2 are rookies (Miles Bridges and Devonte Graham), 2 are in their second year ( Malik Monk & Dwayne Bacon), 1 is in their 3rd year (Willy Hernangomez), 1 is in their 4th year (Frank Kaminsky) , then the numbers jump with 1 being in their 6th year (Cody Zeller), 2 in their 7th year (Jeremy Lamb & Michael Kidd-Gilchrist), 2 in their 8th (Kemba Walker & Bismack Biyombo) year, 1 in the 11th (Nic Batum), 1 in the 14th (Marvin Williams), and 1 in the 17th (Tony Parker).  We are literally talking about an age range from 20 to 36.  Almost half of the team has 3 years or less in terms of experience.

Lastly, I want to talk about chemistry.  Our Hornets back in the day had incredible chemistry.  You could say Charlotte Hornets, and the first image that would come to mind was always LJ, Zo, and Muggsy.  I mean, look at what we are doing this season.  We are having magical nights to honor those guys.  Flash forward to a few years back when Jeremy Lin and Courtney Lee were a part of the Hornets organization.  Our team lacked in skill due to injury, but was still playing at an incredible level, considering the obstacles that were in front of us.  Take a look at last season with Dwight Howard here.  We probably had more talent here than we had ever had since the return of the NBA to Charlotte, and while Marvin Williams said there were no issues in the locker room, Dwight had quite a resurgence in his career and his numbers increased, however, with all of the rebounds and blocked shots he had, setting new records for the franchise, it did not result in a playoff appearance for us.  Take a look at this year where we are all complaining about having 16 wins and 17 losses.  Last year at this time we had 12 wins and 22 losses.  We are a younger team with more rookies, yet our win-loss record has improved.  All of the team seems to be getting along together, and the bench looks more like the days of Lin and Lee than ever before.  The team looks like it is excited and happy for what every other player is doing on the court.  I think you can call that great chemistry, and I think good chemistry leads to more wins.

Now, all we need to do is address the elephants in the room.  We need help at the shooting guard and power forward positions.  How do we get that help?  Well, that’s up to Mitch Kupchak and Michael Jordan.  Keep working the phones guys.