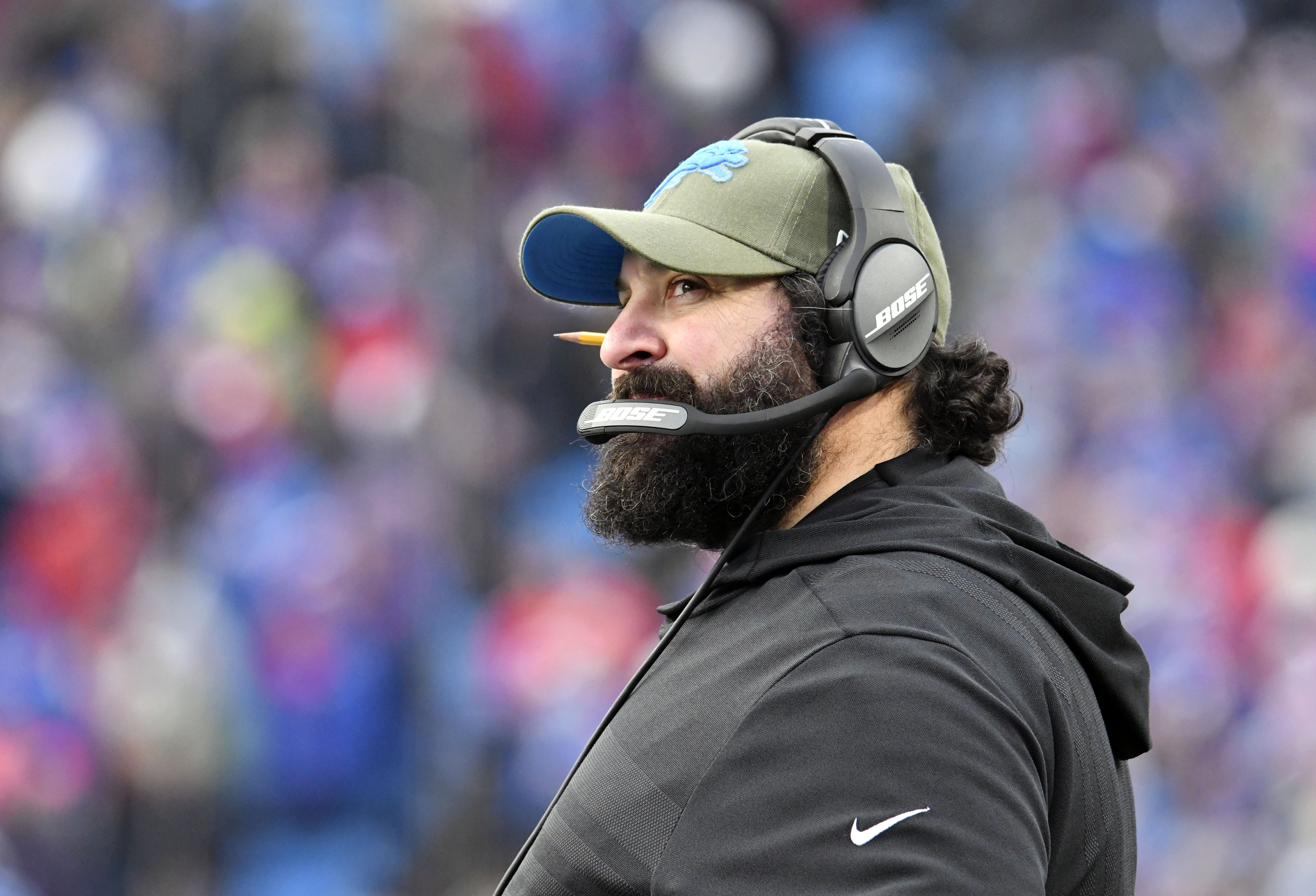 Lions head coach Matt Patricia has been under some scrutiny for an issue which never happened under the watch of his former mentor, Bill Belichick.

A former Lions player came out and outed Patricia for being late to a number of team meetings, which is a very bad look for a head coach, who is supposed to provide structure and discipline for his players.

Patricia was asked about the report by reporters on Friday, and he certainly didn’t deny it, so it seems to be true. He did, however, give a long-winded answer — 626 words, in fact! — essentially saying that there’s so much going on in the team facility that the team is trying to get a grasp on all of it, and that there have been a few bumps along the way until they’ll get it right.

“We have a very tight schedule, we run a very structured schedule,” Patricia said. “And in those situations it’s constantly being evaluated and there’s constant feedback that comes back to try to improve it from that situation. And I think the big point of that would be, there’s going to be situations that come up where, and I’ve said this before, one of the hardest things or the most difficult things or, I’ve also used this as the advice that I got is that when there is a situation where somebody comes to you with a problem, I try to address that problem as the most important thing for me at that time, which I do. And spend the time to make sure that I clear that up, whatever it is, in whatever facet of the organization.

“So it’s just a situation where again, I don’t really address or worry about what’s said by somebody that’s not in the building. We handle everything behind closed doors … But I would say that we continually change schedules because of the different weeks that we have and it’s a necessity to do that.”

It sounds like Patricia may be over his head as far as head coaching duties go, and that’s not uncommon. Coordinators often get overwhelmed after taking the leap, as it’s a ridiculously difficult and high-pressure-oriented job, with a lot of moving parts. He may not be cut out for it, although time will tell. 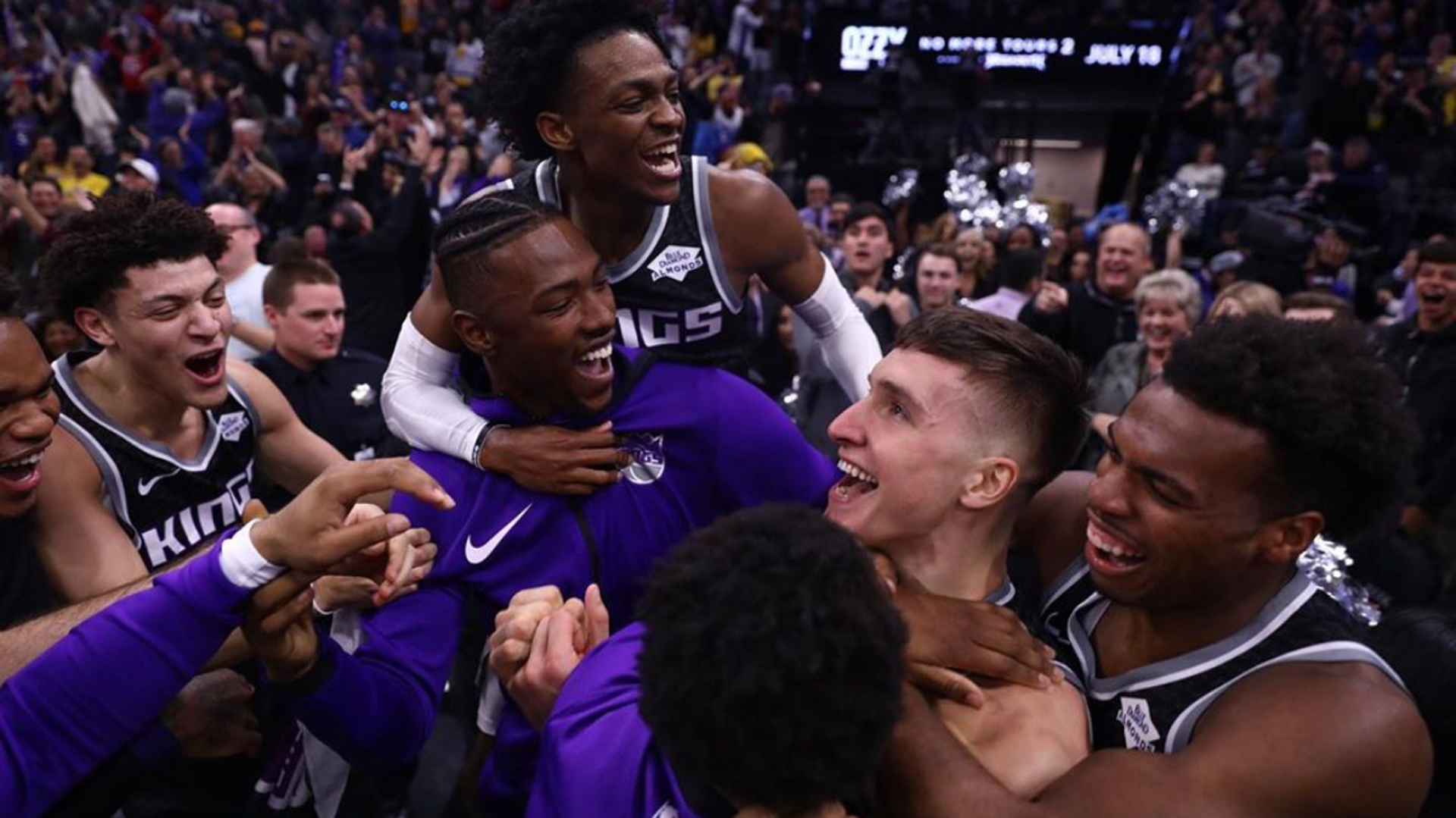 How did Bogdan Bogdanovic do in 2018? Good or Bad?