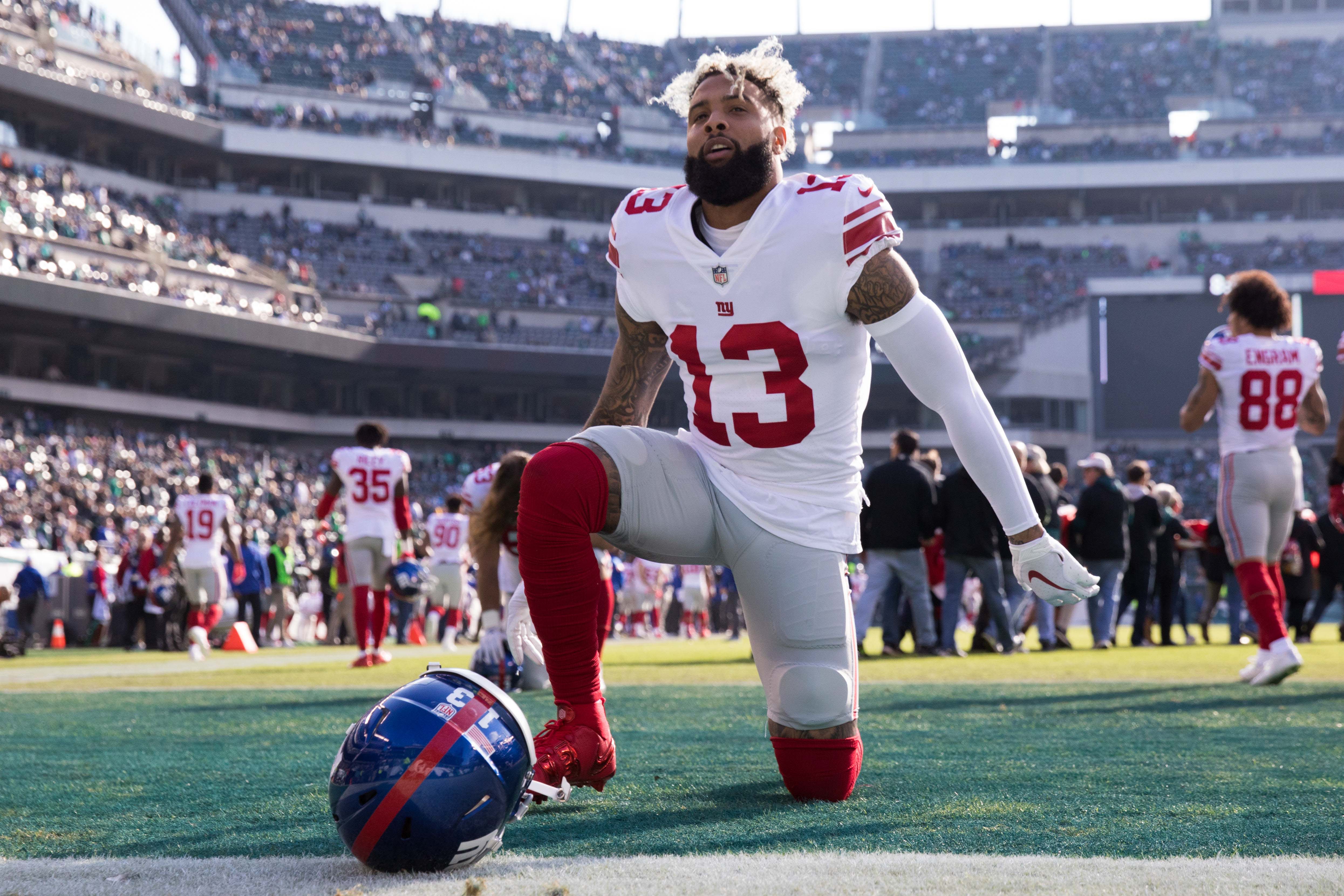 New York Giants wide receiver Odell Beckham Jr. is finished with 2018 and looking ahead to next year.

Well, that’s a wrap for Odell Beckham Jr. and 2018. Once again, Beckham will miss the finale of the year as he sits out with a leg injury that he suffered weeks ago. Last year, Beckham only managed to play in four games before going down with an ankle injury that would require him to miss the rest of the season moving forward.

This year, Beckham had the opportunity to play in 12 games before missing the rest of the year as well. And it’s official, the last two seasons have been nothing but low’s for one of the most dangerous receivers in the league. Beckham has finished up 2018 with 77 catches for 1,052 yards and six touchdowns.

To say that Beckham hasn’t been as productive in previous years would be an understatement. Obviously, his injury woes have made it difficult for the star wideout to produce, but it also doesn’t help that Beckham’s relationship with his quarterback isn’t exactly great as well.

The Giants should be looking to turn the page at the quarterback position for next season, but they may not be ready to get rid of Eli Manning yet though. Regardless of what they do, Beckham still intends on having a monster year after having what would be considered back-to-back down years right now.

Beckham Looks Ahead to 2019

Odell Beckham Jr. says next season is gonna be a tough year for anyone who plays against him. Intends for 2019 to be his best yet. #Giants pic.twitter.com/jEljL43WNx

It’s clear that after looking at the final stat line for the year, Odell Beckham is going to be headed into 2019 with a chip on his shoulder. Last season, Beckham’s focus was on getting himself a monster contract extension. Now, the wideout is focused on getting healthy once again, and back into gameday shape so he can get back to balling how he was before.

Beckham might not have been the most productive wideout in the NFL once again, but there’s no denying the mans talent. With the right situation, Beckham could produce top wideout numbers. But the Giants have been a mess for quite some time now. Maybe with another productive offseason for the New York front office, Beckham will have some help and be put in a much better situation to succeed. 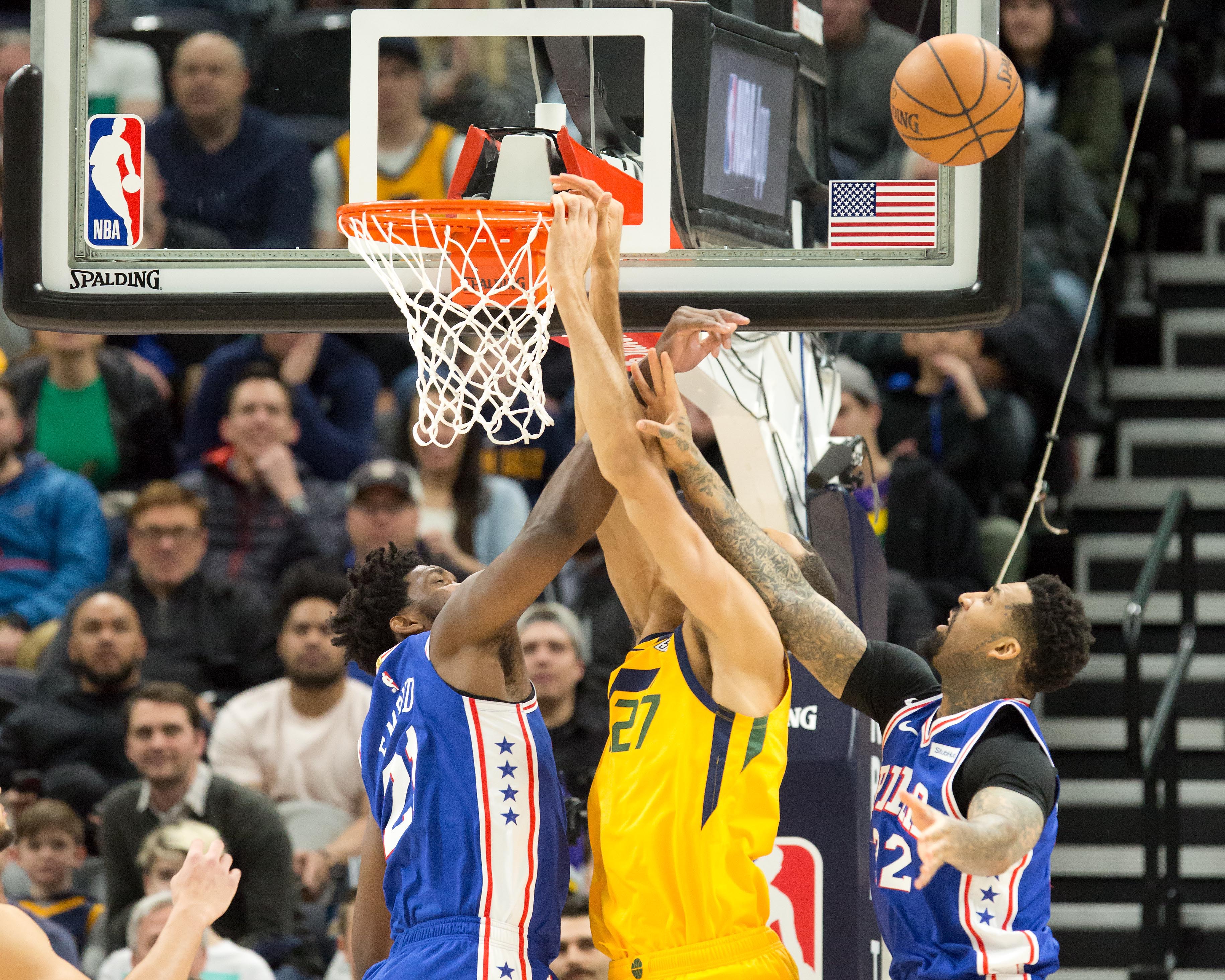 Joel Embiid shares thoughts on matching up against Rudy Gobert

Thursday’s Sixers-Jazz game featured one of the most entertaining and compelling individual matchups of the season, when Defensive Player of the Year candidates Joel Embiid...