Breaking Down Five Keys for the Packers vs the Lions 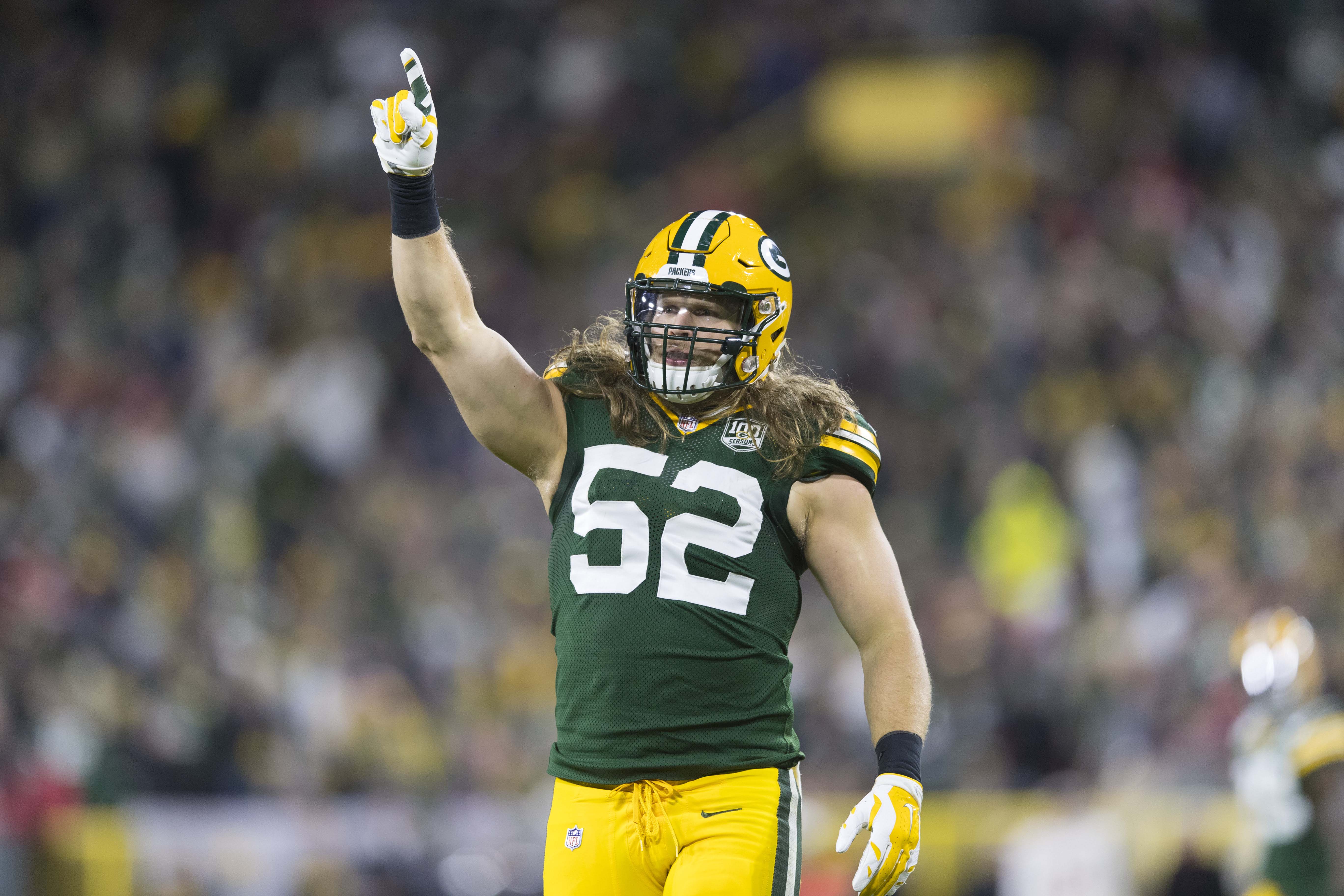 Breaking Down Five Keys for the Packers vs the Lions

The Packers look to end the 2018 season on a winning note when they host the Detroit Lions at Lambeau Field on Sunday. The Packers enter the game with a 6-8-1 record while the Lions are in last place in the NFC North with a 5-10 mark. Green Bay defeated the New York Jets in overtime last week 44-38 while the Detroit was defeated by the Vikings 27-9. It was the Lions fourth loss in their last five games.

The Packers lost the first meeting between these two teams this season in Detroit by a 31-23 margin. Overall, the Packers lead the all-time series 98-71-7. The two NFC North rivals first met back in 1930.

Here is a look at the key matchups and situations that will determine who wins the 2018 season finale on Sunday:

Aaron Rodgers had his best game of the season last week against the Jets. His confidence appeared to be back especially in the final three quarters and overtime.

The Detroit pass defense is ranks 10th in the league in passing yards allowed, but they are vulnerable downfield if the Packers give Rodgers time to throw the football.

The Green Bay offensive line is banged up. Guards Lucas Patrick and Lane Taylor are listed as questionable as of Friday as is tackle David Bakhtiari. If Bakhtiari can’t go, backup tackle Jason Spriggs is listed as doubtful as well.

The duo of Romeo Okwara and Devon Kennard are the Lions top two pass rushers.

The Packers cannot afford to have Rodgers injured in the season finale. If Rodgers has time to throw, he should be effective, and the Packers should be able to move the football.

2. Get Davante Adams His Record

Davante Adams is dealing with a knee injury and is listed as questionable. He needs just two catches to pass Sterling Sharpe and set the Packers single-season reception record and needs 134 yards to beat Jordy Nelson’s single-season yardage record.

If Adams plays, the Packers should get him the receptions record quickly. Adams has been the Packers best and most consistent performer this season and he deserves a chance to pass Sharpe and leave his mark on the team’s record books.

The Pack is thin at wide receiver if Adams can’t go. Equanimeous St. Brown is listed as doubtful with a concussion. Randall Cobb returned to practice but missed the Jets game after sustaining a concussion in Chicago. Jake Kumerow and tight end Jimmy Graham are also on the injured list although they were full participants in practice by the end of the week.

Adams is Rodgers favorite and most effective target and should find success against the Detroit secondary. After he gets his record, the Packers should involve as many of their young receivers in the game plan as possible.

3. Slow Down the Lions Running Game

Make the Lions offense one-dimensional and you have a much better chance to beat them. LeGarrette Blount is listed as questionable with a knee injury. Last week, Zach Zenner stepped up and averaged 5.6-yards per carry on eight attempts against the Vikings.

Detroit has tried to run the ball more this season with mixed results at best. Whether it’s Blount or Zenner or Theo Riddick, the Packers need Blake Martinez and Dean Lowry to lead the defense and slow down the Detroit rushing attack. That would force Stafford into obvious passing situations which would help the Packers battered secondary.

The Lions traded Packers nemesis Golden Tate at the trade deadline. As a result, Kenny Golladay is the only real receiving threat Detroit still has on their roster. Golladay has 70 catches on the season. Tate is still second among wide receivers despite not playing on the team since October.

The remaining Lions receivers struggle to get open downfield. As a result, Stafford’s yards-per-attempt is a disappointing 6.7. Last season, it was 7.9.

When he can’t find Golladay, Stafford resorts to short passes to Riddick. The fact that defenses don’t have to worry about downfield threats hurts Riddick’s effectiveness. He is averaging only 6.3-yards per catch this season and has yet to find the end zone.

The Packers secondary has been decimated by injuries this season and this week is no exception. Jaire Alexander and Kentrell Brice are both listed as questionable due to injuries. Regardless of who is in the lineup, the defense needs to contain Golladay and force Detroit’s other receivers to make plays.

Stafford has been sacked 39 times this season which may give the Packers defense hope. Despite Mike Pettine’s creative schemes, the defense has struggled all season to consistently pressure opposing quarterbacks.

Clay Matthews is nursing a back injury but was listed as a full participant in practice by the end of the week. This could be his last game in a Packers uniform as his contract expires at the end of this season.

The Pack needs to harass Stafford who remains the Lions best offensive weapon. If they can do this, the defense may even slow down an opponent for the first time in a while.

Neither team has anything to play for other than pride. The Packers are at home and have a better atmosphere in the locker room since Joe Philbin took over as interim coach.

Look for the Pack to move the ball well with a solid mix of run and pass. Detroit won’t be able to keep up in the elements.