So You Want Seth Lugo, Eh? 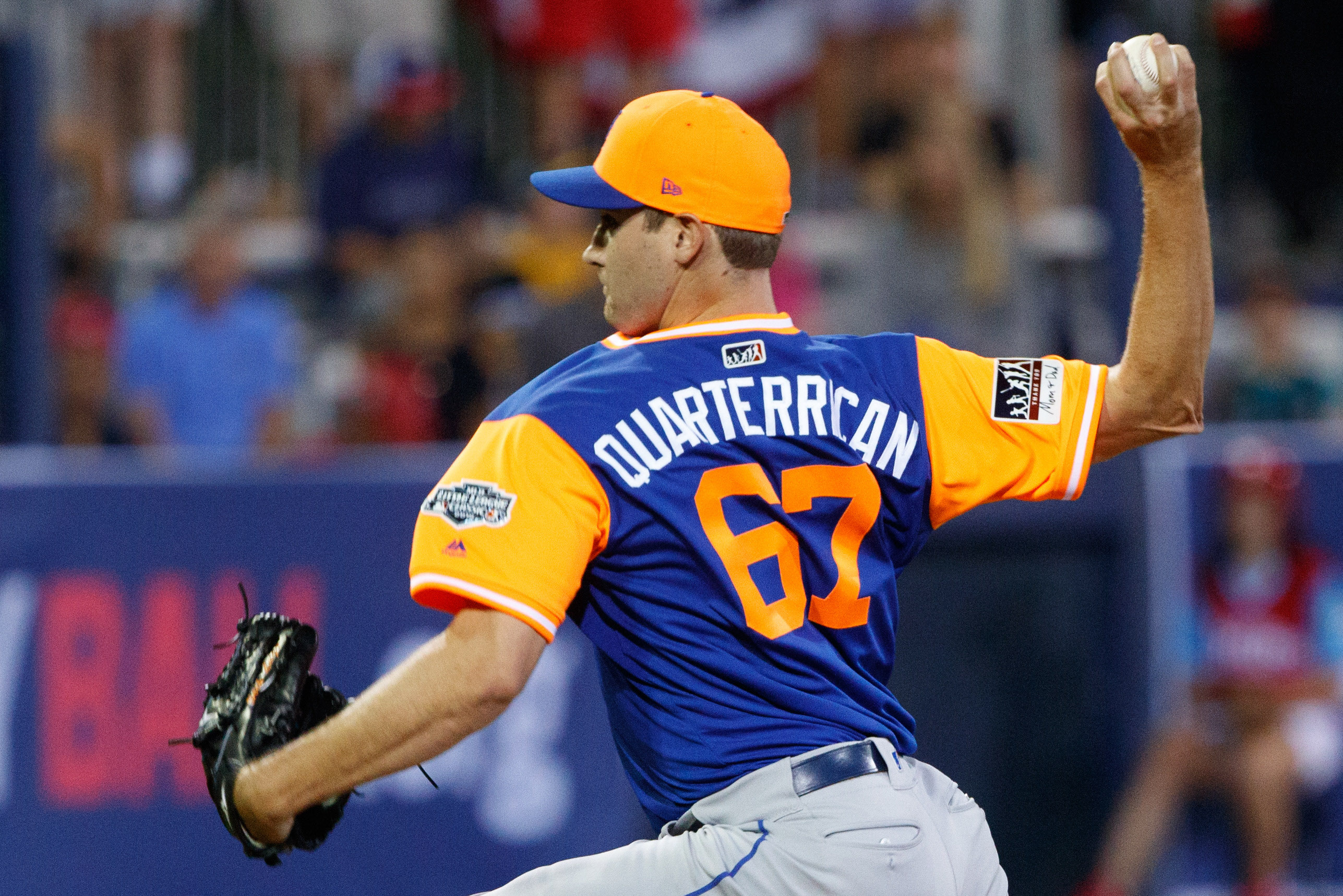 Every team probably does want Seth Lugo, even if they don’t know it yet. (Who wouldn’t want a player whose Players Weekend name is “Quarterrican”.) The Astros, who as recent World Champions are discernable consumers, know it.

Hearing that the Astros and Mets have recently been engaged in trade talks. Houston has shown interest in Seth Lugo and New York has been doing some background work on Astros minor leaguers. Unclear if talk has gained traction.

Lugo, as outlined above, is that special kind of Swiss army knife that can fill any role needed and have the job done right. He was the perfect type of pitcher to fill the roles that Mickey Callaway needed. There aren’t many teams that could use him to his maximum effectiveness, at least to what he’s shown he can do during 2018.

The Astros, who used Charlie Morton and and Lance McCullers Jr. in similar roles to win the ’17 Series, are one of the teams that probably could use him effectively. But also keep in mind that this is a team whose third starter right now is Collin McHugh and who will miss McCullers for the entire 2019 season. They might be trading for a third or fourth starter. So how valuable is he to the Astros? Who could the Mets get away with asking for? Would Yordan Alvarez (#42 ranked prospect) be shooting for the moon? How about Seth Beer and Jake Marisnick (who isn’t that great but at least he could play center field), and perhaps a reliever off the major league roster?

Lugo’s value is probably still higher with the Mets than it is with another franchise. So if the Astros want him, the Mets should make them really want him. Prey on need and capitalize on value. It never hurts to shoot for that moon. 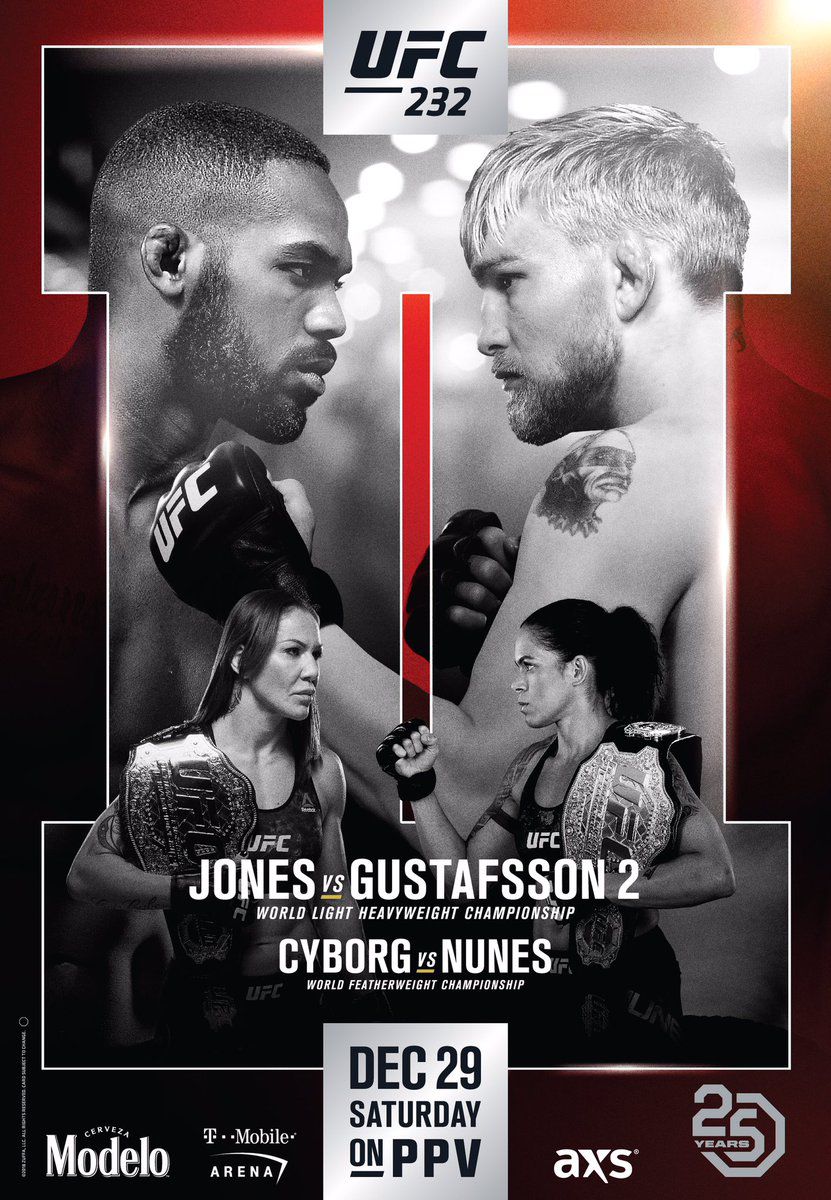 Jeff Fox December 29th, 2018
Related news
Questions & Answers (0)
Have a question? Our panel of experts will answer your queries.Post your question