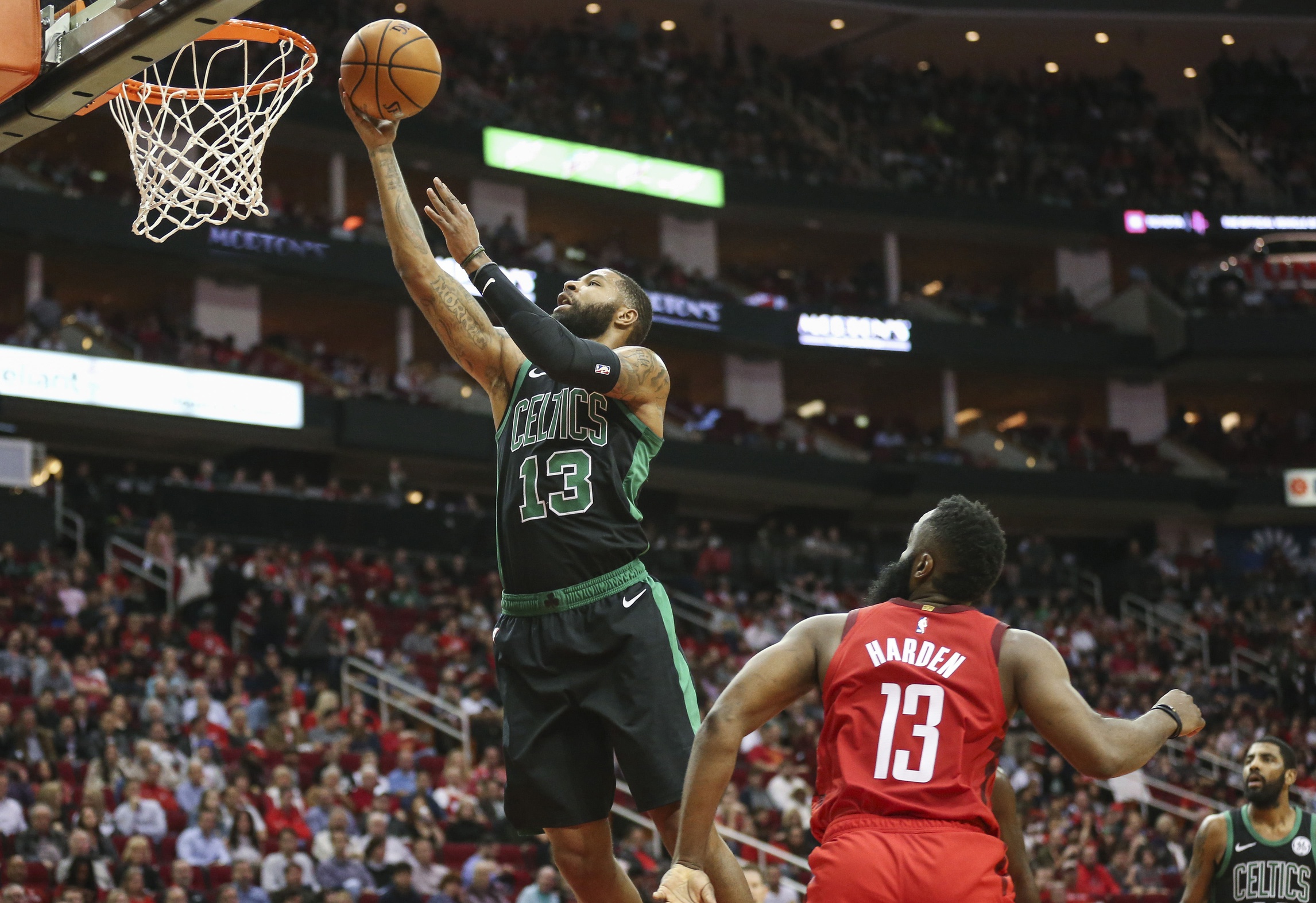 If the Celtics do get a second player for the game to go with Kyrie Irving, Morris would be the one. (Jayson Tatum is expected to be part of the Rising Stars Challenge.)

The ninth-year forward is averaging personal bests of 15.4 points, 50 percent overall shooting, 43.7 percent 3-point shooting and 6.2 rebounds. And he’s doing all this in a modest 27.5 minutes per game.

“I mean, it is what it is,” Morris said after the Celtics held a brief practice here Sunday in preparation for their New Year’s Eve meeting with the Spurs. “You know, the team’s success depends on a lot of stuff, and that’s my main focus is trying to win games for this team and helping this team. If I’m an All-Star, I’m an All-Star. If not, you know, there’s still a bigger goal ahead. I’m just happy to be able to be consistent and he able to play at this high level I’m playing at and help my team.”

First off, I don’t like the idea that Jayson Tatum is automatically disqualified as an All-Star. Yes, his numbers are sub-All-Star-par but there’s plenty of time for him to go on a run.

This is about Mook – who has been freaking spectacular and exceeded all expectations. Remember when he was designated a mid-season trade candidate?

Sorry, I just don’t see him surpassing those players (in the eyes of coaches who select the reserves). And I’m sure there are a few guys I’m forgetting.

On Page 2, Hayward is preaching patience.

His return has been ragged at times, with Hayward doubting himself and whether he could contribute to the Celtics as much as he expected. But on Saturday, when he scored 14 points in the Celtics’ 112-103 victory, he was reinvigorated, and it reminded him how much fun the game is and how much fun he has with these guys when he’s engaged and relaxed.

“With each game, I get more comfortable playing with the guys,” he said following the team’s practice Sunday. “That’s the biggest thing, you gotta be able to have that experience with them on the court, to kind of know who you’re with, know who you’re playing with, just to know what everybody likes to do, try to maximize their strengths.

Hayward is averaging 11.4 points per game this month as his scoring average continues to increase as he becomes more comfortable with the team and with his body. Equally as important is Hayward is becoming more of a 3-point threat, shooting 38.1 percent this month. The Celtics have thirsted for more consistent outside shooting.

The stats in that last paragraph are encouraging. Maybe my expectations were too much for a guy who dislocated his ankle, but I counted on more from Hayward this season.

The good news is… he has to get better, right?