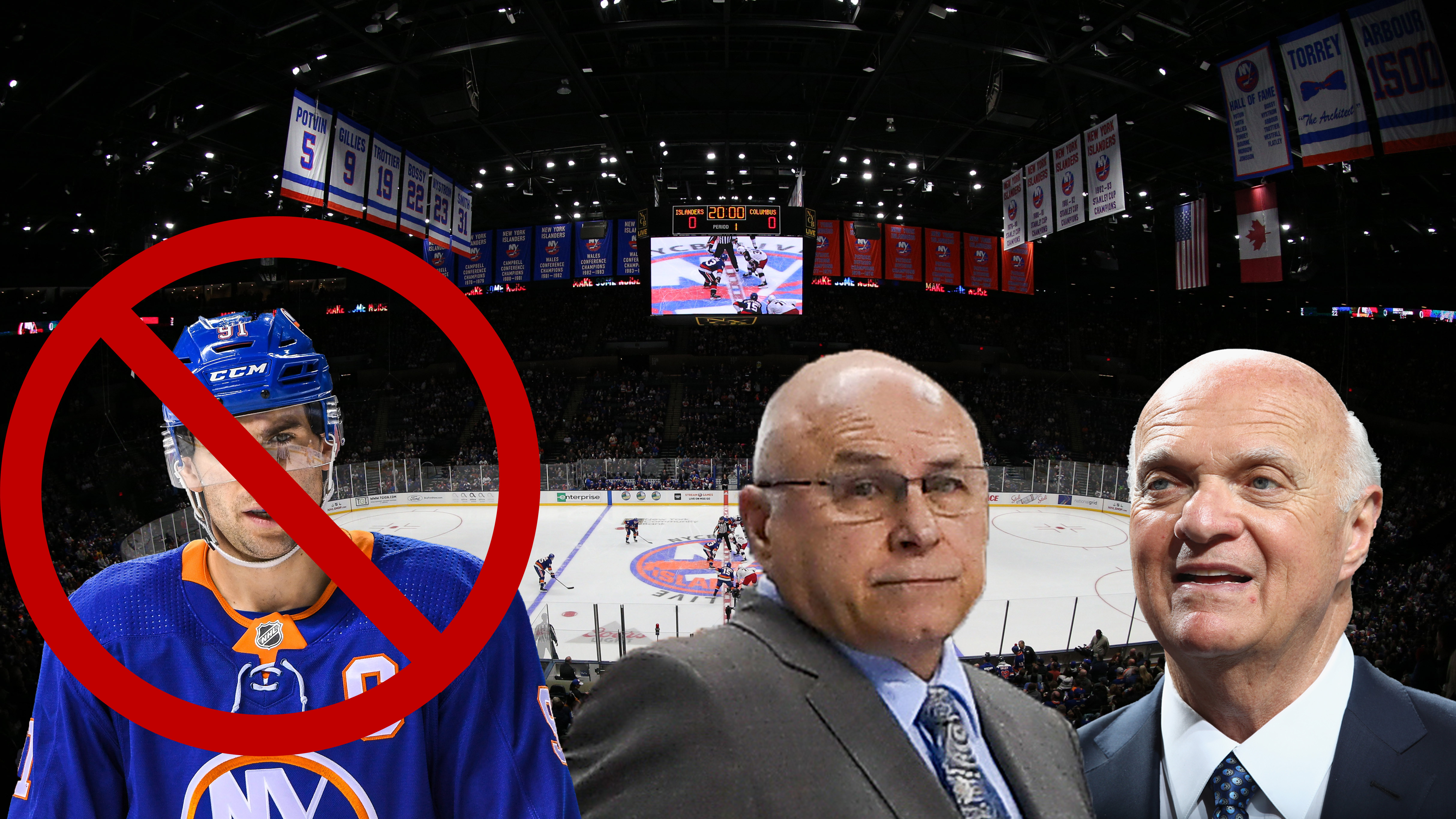 For a franchise that hasn’t seen much change in quite some time, 2018 was a year of massive upheaval for the Islanders. Changes were made to the front office, a veteran head coach was brought in, the team’s longtime captain left for another team and the Islanders returned to the Nassau Coliseum for regular season hockey.

And in between it all, the Islanders have played some good hockey as well. With 2019 still in its infancy, let’s take a look at some of the biggest moments and stories from 2018:

The Islanders return to Nassau Coliseum

The Islanders played in front of an emotionally charged sellout crowd of 13,917. In classic fashion, the Islanders rallied from down two goals to win the game 3-2 off a third-period goal from Casey Cizikas.

“It’s fun playing hockey when you go out there and there’s that energy,” Anders Lee said after the win in their Coliseum return. “There’s that momentum. Just everything. You get the feels during the anthem. From the time we rolled in tonight we knew it was going to be special.”

The Islanders have gone 2-0-1 in their first three games back at the Nassau Coliseum and all three games have been announced as sellouts.

Snow had been the general manager of the Islanders for 12 years at that point and had operated with impunity during his tenure, which saw the Islanders reach the postseason just four times. Along with Snow, head coach Doug Weight was also fired after an underwhelming 2017-18 season.

“In my opinion there’s a culture change that’s needed,” Lamoriello told reporters on a conference call at the time. “There’s new voices needed in different areas and because of that the change was made.”

It’s not often that a coach who just won the Stanley Cup leaves that job for another team, but the stars aligned for the New York Islanders in June 2018. Just weeks after winning the Stanley Cup and two days after he resigned as head coach of the Washington Capitals, Barry Trotz signed on to lead the Islanders

The Islanders opened up their wallets to land the veteran coach and Trotz was attracted to what Lamoriello had been doing for the organization in his short time running things.

“He told me about his vision and his plan for the team,” Trotz told reporters at the time. “What he’s already done in a very short period of time. Continuing to change a lot of the things, a lot of the cultural thing. I loved that.”

Trotz has been more than worth what the Islanders paid to bring him to New York. Trotz moved ahead of legendary coach Al Arbour on Monday night in Buffalo on the NHL’s all-time wins list with his 783rd career victory.

It was the question that overshadowed everything during the 2017-18 season and the offseason in 2018. The team’s longtime captain still had not signed a contract extension and everyone was wondering what John Tavares would do.

Well on July 1, the answer finally revealed itself when he opted to leave the Islanders after nine years with the organization and sign with his hometown Toronto Maple Leafs. His decision remains a very sore point for Islander fans, who haven’t forgiven Tavares since he left.

What left fans with such a sour taste in their mouths over his departure was the perception that he was planning on leaving all along. During the course of the season, and especially as the end of year inched closer, Tavares reiterated his desire to remain with the organization that drafted him.

Islanders make a statement in Toronto

It was billed as the Islanders vs. John Tavares, but it turned into something so much more for New York on December 29. The Islanders shutout the Toronto Maple Leafs, while Mathew Barzal recorded his second career hat trick and the team turned Tavares into a nonfactor.

The Islanders played one of their best games of the year, dominating the Leafs in the first two periods and putting up a strong defensive effort. Robin Lehner made 36 saves and became the first Islander netminder to record a shutout in Toronto.

Islander fans had been looking for revenge for Tavares departing the team, and they got that on that Saturday night as the team gave them an outstanding effort against their former captain.