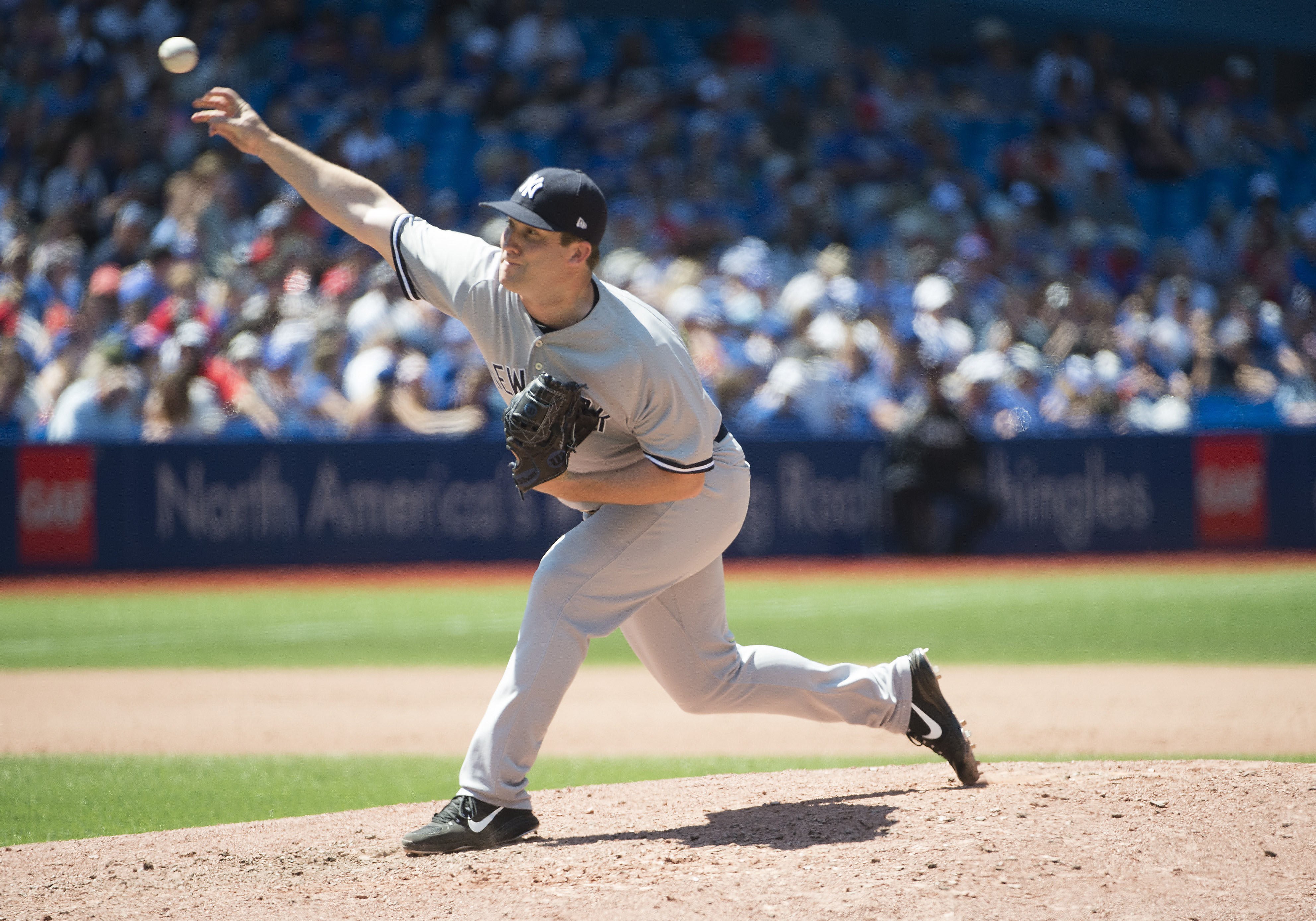 The holidays are over, so the Hot Stove should start to pick up again in baseball. The New York Yankees started the news cycle again this morning by signing former All Star Troy Tulowitzki to a minor league deal, and it looks like the New York Mets are hoping to fill some holes as well. SNY baseball insider Andy Martino is reporting that the Mets are “actively pursuing free agents” for need areas like center field, the bullpen, and a reserve infielder. Martino even mentions a few possibilities for the bullpen (Adam Warren, Justin Wilson) and infield (Marwin Gonzalez, a reunion with Asdrubal Cabrera).

It’s good to see that the Mets are still looking for major league quality players to fill their needs, especially since we know they were willing to pay Yasmani Grandal $60 million dollars for a four year deal. Grandal rejected that offer, so the Mets pivoted to a two year deal worth $19 million for Wilson Ramos, theoretically freeing up that money for other areas of need. Martino also noted that the Mets are in on more names than the ones he mentioned and that they are still trying to trade Kevin Plawecki, which would allow them to fill a need without signing a free agent.

The bullpen names Martino mentioned make sense since the Mets probably won’t invest a ton of resources out there after making their big moves to add Jeurys Familia and Edwin Diaz. The backup infielders are interesting, especially since both Gonzalez and Cabrera have the ability to play shortstop. Amed Rosario is currently the only shortstop on the Mets’ projected active roster, with Luis Guillorme the only reserve option on the 40 man roster. Adding a backup infielder capable of playing shortstop makes a lot of sense, and Gonzalez would be an amazing fit since he can play basically every position on the field.

The big takeaway from this report is that the Mets are still actively looking to fill holes on their roster. It may not be in the A.J. Pollock or Bryce Harper category that Mets’ fans are begging for, but it is certainly a step up from the fruit and nuts category where they spent all of the 2017 offseason. A few quality pickups to add depth to the roster would go a long way towards improving the Mets’ chances of winning the National League East in 2019.