Make no mistake about it, Patrick Mahomes is the league MVP 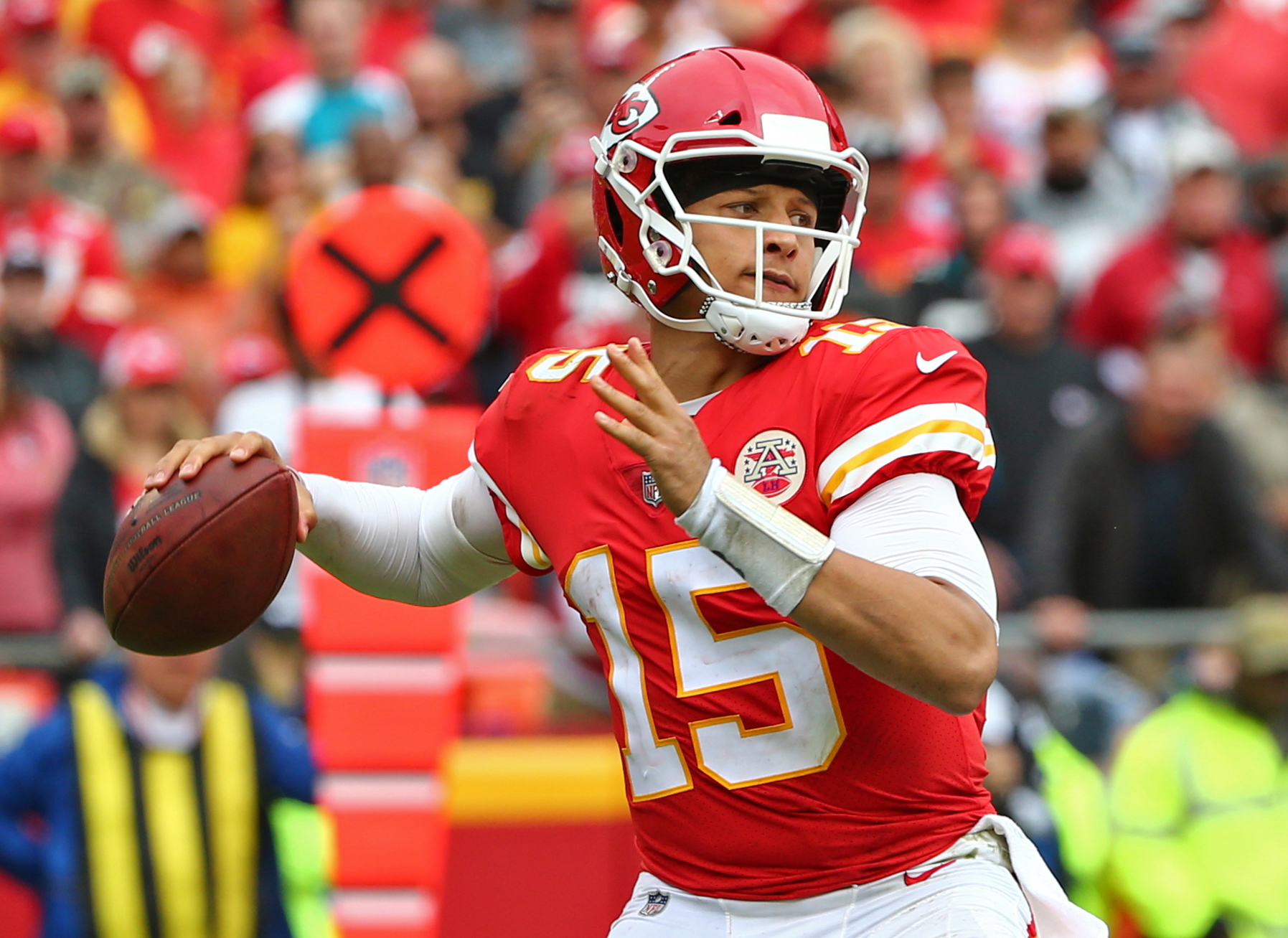 Make no mistake about it, Patrick Mahomes is the league MVP

Controversy sells, and people like a good debate, even if one isn’t really necessary.

That is the 2018 NFL MVP question right now, but the truth is, it’s not a question, quarterback Patrick Mahomes is the league MVP, and it’s not even close.

Just look at this awesome resume:

And oh yeah, this is his first year as a starting quarterback in the NFL, and his second overall season.  This is why the Chiefs gave up so much to move up in the NFL Draft last year to get Mahomes, despite having a solid veteran in Alex Smith already on the roster.

Mahomes brings that “it” factor everyone talks about.  The huge arm, the confidence, the patience, and the extra juice that invigorates his teammates, it’s reminiscent of what Brady did in 2001, Kaepernick in 2012, and what Lamar Jackson is doing right now in Baltimore.

That’s PMahomes.  He’s the league MVP, and it’s not even close.  Yes, Drew Brees has never won a league MVP, but that shouldn’t warrant the writers picking him over Mahomes simply to right a wrong.  And the idea that “Mahomes has many more years to play, so give Brees the MVP” is a joke.

That’s insane- but that’s also what an MVP does.  They separate themselves from the rest of the league, and Mahomes did just that in 2018.

Make no bones about it, Patrick Mahomes is the league MVP.