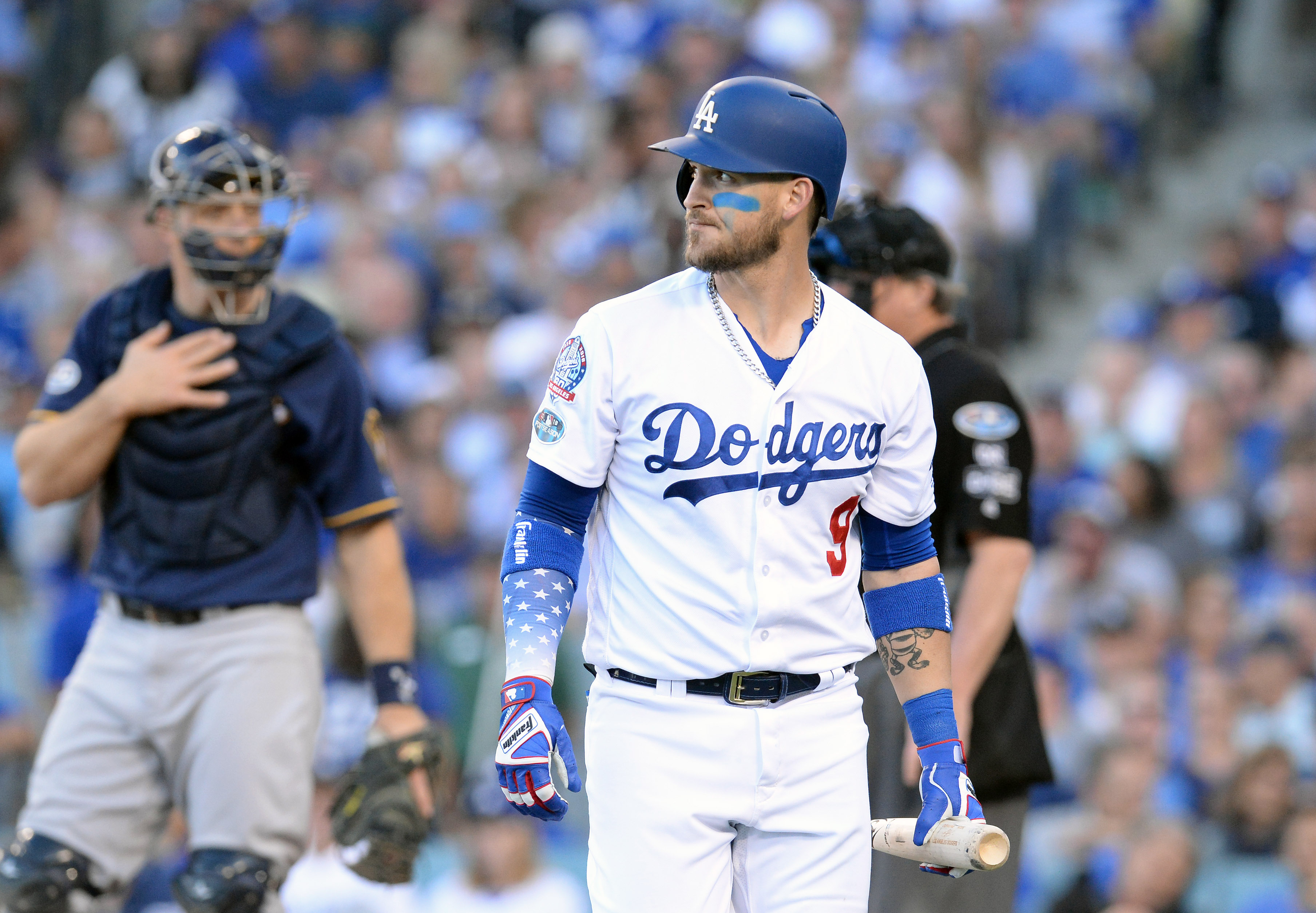 How close are we to baseball season? Now that the holidays are officially in the rearview mirror, we can say baseball will be played “this year” instead of “next year.”

That’s exciting stuff, but it’s likely not as exciting for the incredible number of big leaguers still looking to score a contract for 2019 and (potentially) beyond. It feels as though there’s been a little more action this winter when compared to last offseason’s snail pace, but a ton of top free agents remain unemployed in January.

Where will they eventually land?

We took a look (and in some cases, another look) at potential landing spots for 10 top free agents, along with trying to pinpoint the best fit(s) for them.