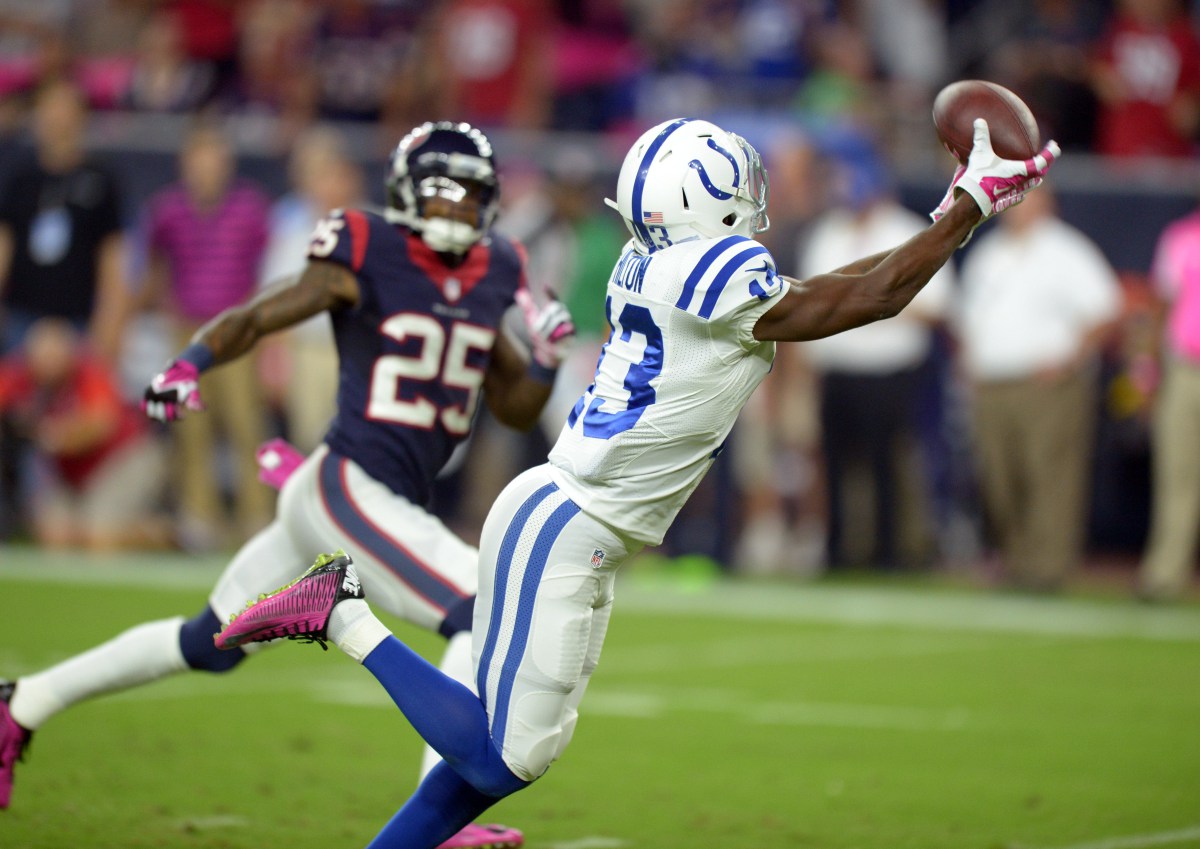 Who: The Indianapolis Colts vs. the Houston Texans.

Where: NRG Stadium, Houston, TX. It feels like the boys just played there.

When: 4:30 PM Eastern. Saturday, January 5th. TV: ESPN. I guess ESPN is using their regular crew. I really have no idea, because I haven’t watched a MNF game all season. I have heard – on multiple occasions – that Jason Witten isn’t very good behind the mic. Guess we’ll find out.

The author is beside himself right now. I don’t know if it’s the intense amount of carousing we did for New Year’s or what, but I’ve been “writing” this “column” for 4 seasons now, and this is the first time the boys have advanced to the playoffs.

Someone get me Vinatieri’s number so I can ask him what to expect and how I’m supposed to behave during the playoffs.

Well, Houston, of course, as they are the opponent.

It’s also for high school, as many of you know Andrew Luck played in Houston for Stratford High. Like most intelligent people, he got out of there, and only returns when the local NFL team needs to take an “L.”

It’s not the Hilton Hotel chain, which was founded in 1919 about 300 miles from Houston (Useless knowledge FTW)…

TY has flat owned Houston. I mean, damn. Has there been a team in NFL history who has been so consistently punked in their home stadium by an opponent like the Texans have by TY Hilton? I’m going to go with nah.

My dearly beloved QC told me that Houston is TY’s homeostasis. Homeostasis. Got it? Now, this was prior to her unfairly getting upset with me and thinking something that just isn’t true, but she’s dead on with Hilton. Ho-me-oh-stay-sis. TY. The Queen. My Queen.

The Queen abides. My love.

If you’ve been paying attention – and I’m going to go with no, you haven’t been – the author has used our Indiana Pacers Pacemates to spur good luck for the boys. The karma is good.

Let’s holla at our girls… 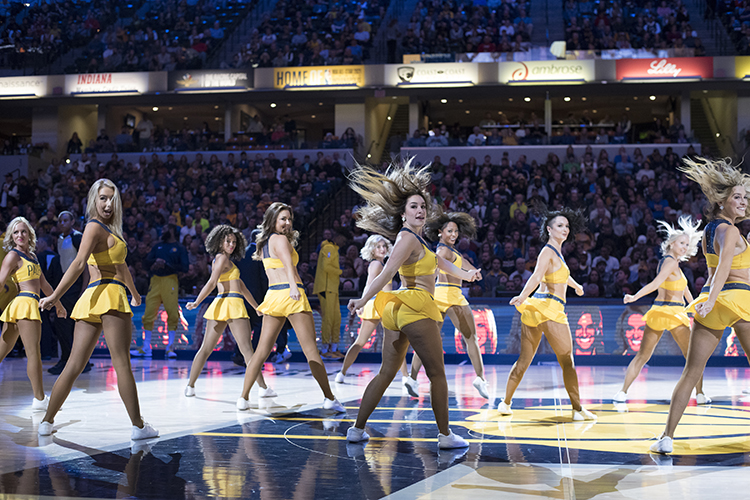 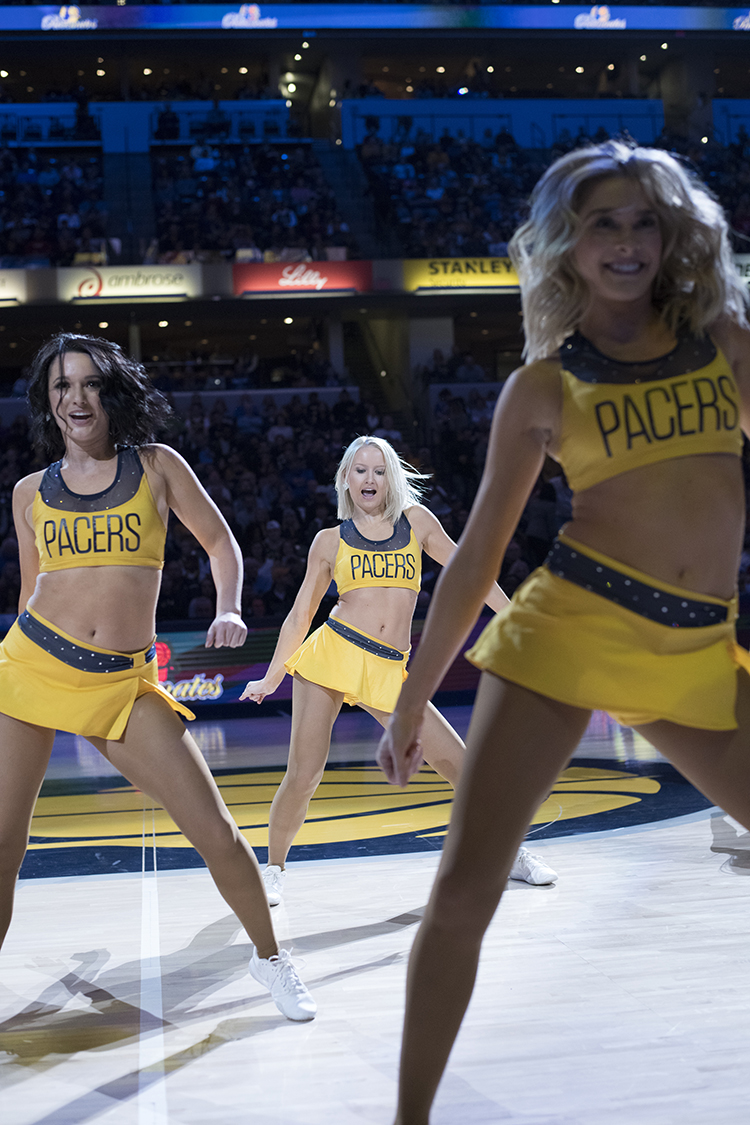 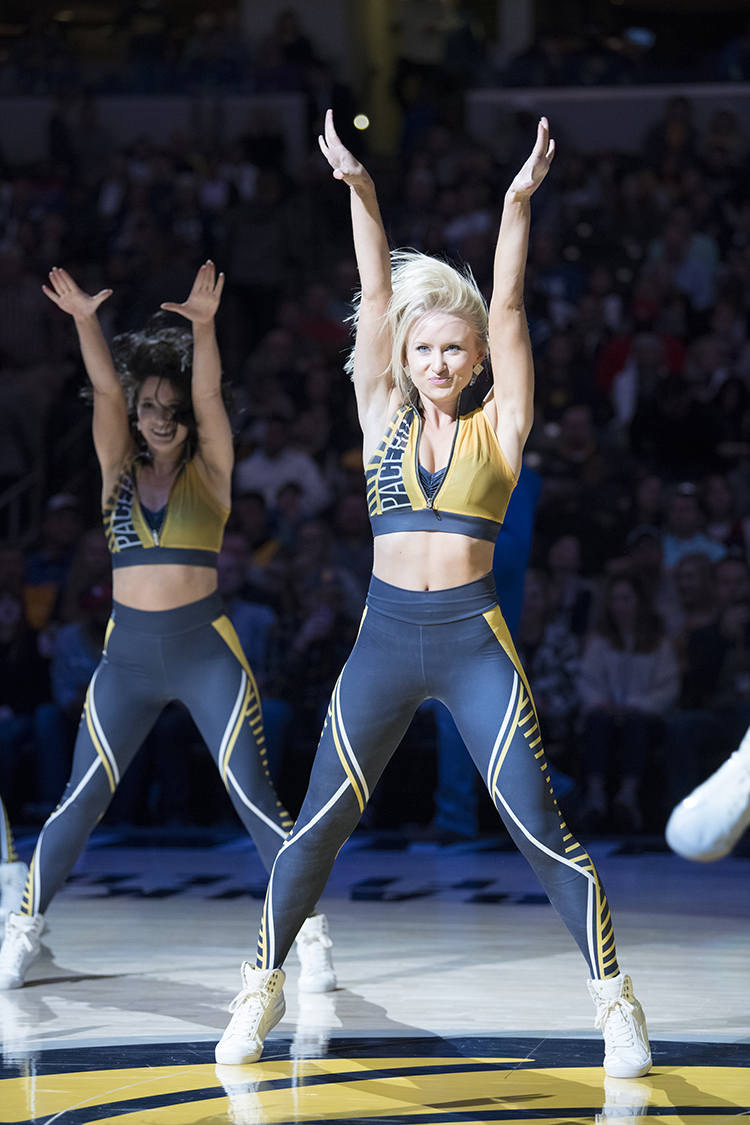 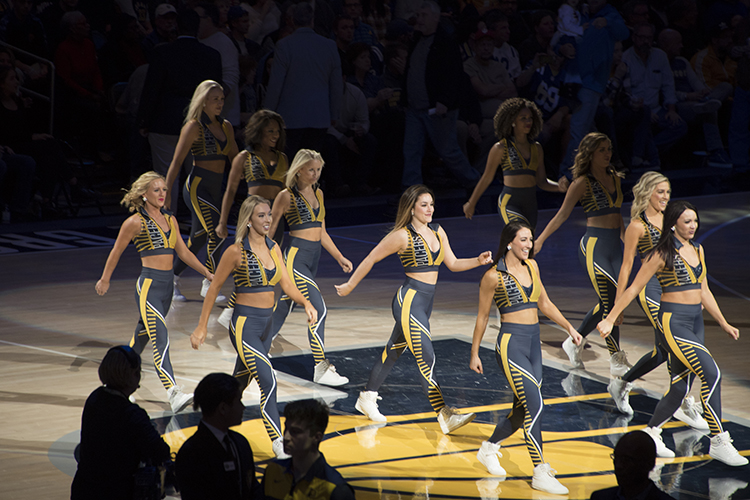 H is not for Houston, it’s for holla at the Pacemates, who are going to continue to bring our boys good luck.

My love QC says this…