Mets Thin Out Catching Position, Stock Up On Ham Sandwiches 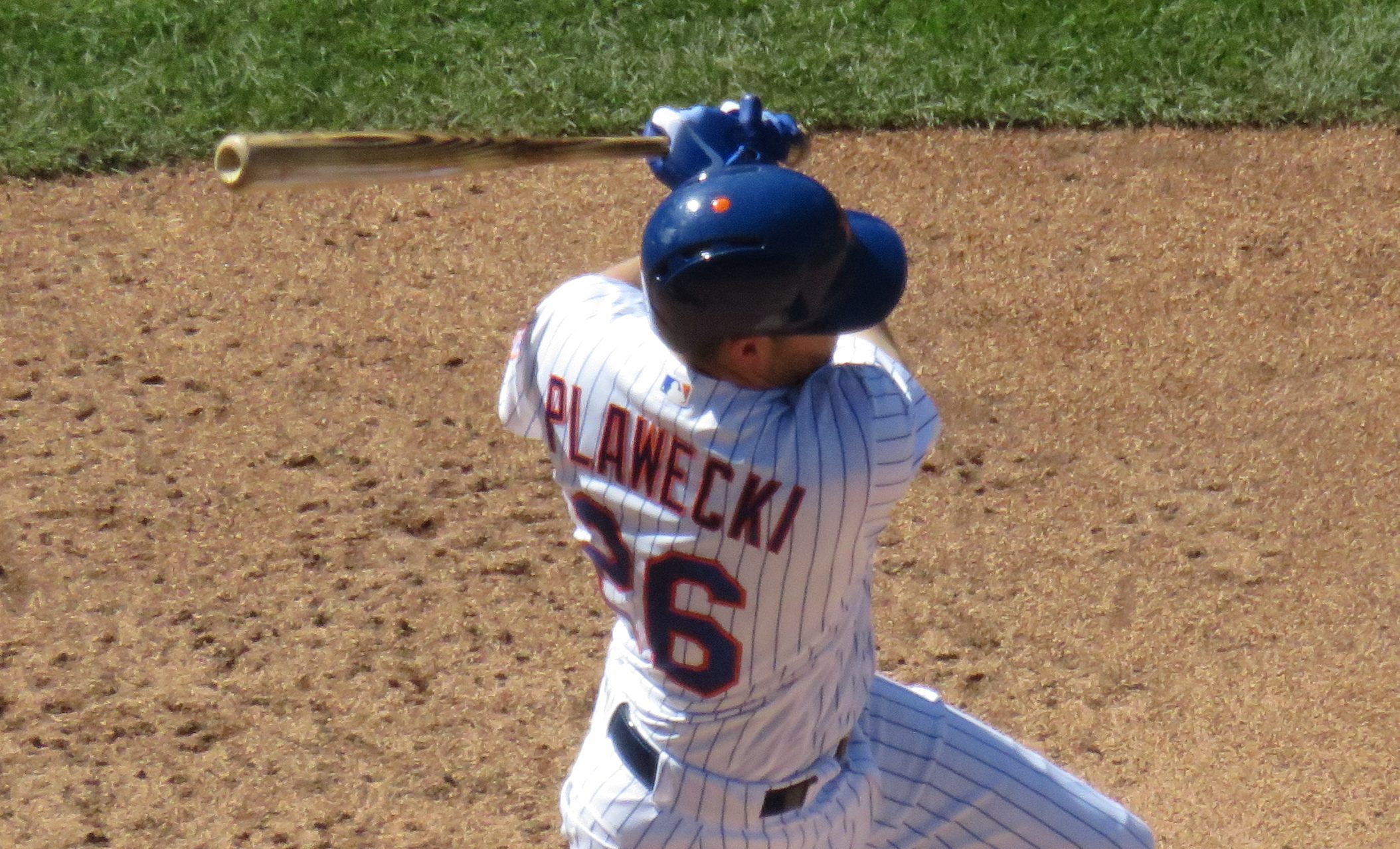 Mets Thin Out Catching Position, Stock Up On Ham Sandwiches

I thought it would end a little better for Kevin Plawecki than to be cast off as a third catcher on a roster best built for two. But in more proof that Travis d’Arnaud will be a Met forever, the Mets have solved their catching issue by trading Plawecki to the 2019 Central Division Champion Cleveland Indians.

We have acquired C Kevin Plawecki from the Mets in exchange for RHP Walker Lockett and INF Sam Haggerty. pic.twitter.com/LbMScJWYEx

Walker Lockett and Sam Haggerty sound like supporting characthers in an episode of Green Acres. But they’re so much more than that.

Syracuse has a chance to be really mediocre. I’m excited.

As for Plawecki, it’s a numbers game. And the numbers weren’t high enough for Plawecki, whether it be the number of catchers typically carried on a major league roster, to the number of percentage points in a batting average typically carried on a major league stat line. (Plawecki hit .210.) Plawecki was going to be the guy we thought would be the one who was going to sneak into the starting catching role if d’Arnaud didn’t quite reach the lofty heights that were expected of him. Instead, he’s the first one out the door after a season in which d’Arnaud played four games. Baseball, as always, is a funny game.